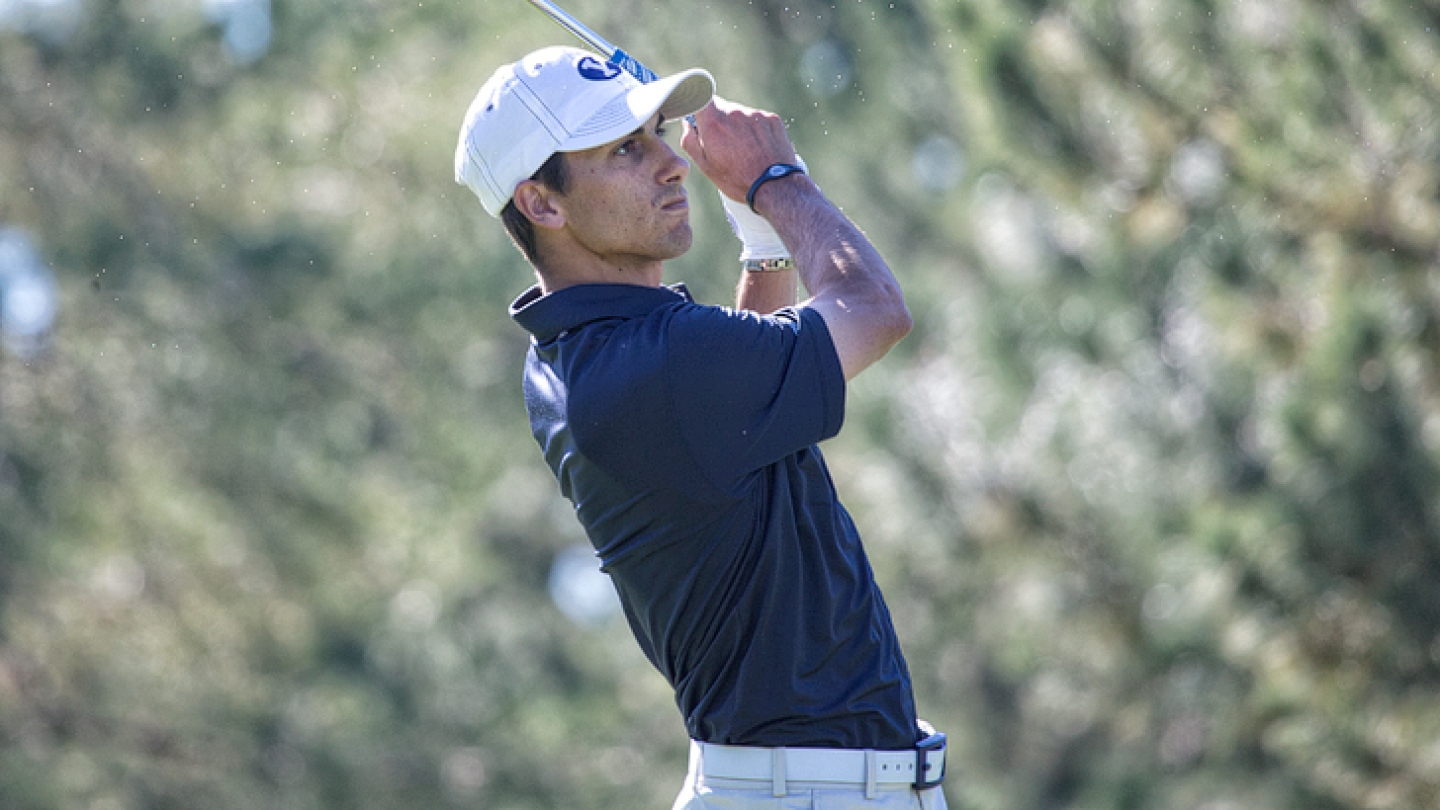 “The guys hung in there. Seventh with this caliber of teams is good,” BYU head coach Bruce Brockbank said. “The three guys that have some college experience, they shot reasonable scores. It was also a good test for our new guys.”

The host school New Mexico won the tournament by shooting 14-under-par as a team. BYU fell a spot to seventh place in the third and final round. The Cougars shot 29-over-par.

Junior Joe Parkinson moved up a few spots in the third round to 14th place. Senior Cole Ogden improved as well, moving up 10 places to also finish tied for 14th place. They both shot four-over-par.

“The conditions were very tough today, tougher than yesterday,” Parkinson said. “But we hung in there. It was a grind, but I felt pretty good about it.”

The third top-20 finish for BYU came from senior Jordan Rodgers. He tied for 17th place and shot five-over-par.

The Cougars are off for a few weeks until Oct. 13-14 when they play at the Mackenzie Invitational in Fairfax, California.