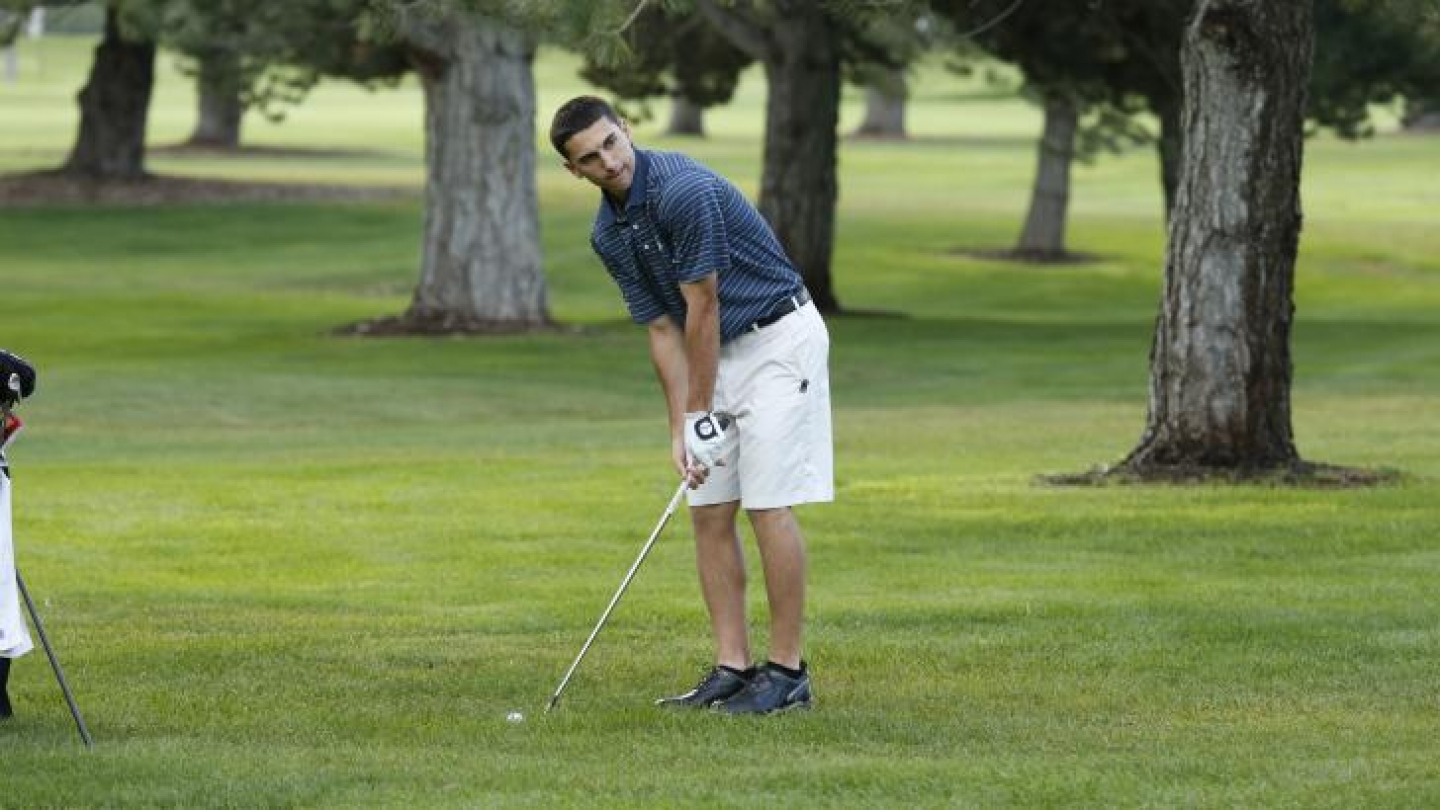 SONOMA, Calif. - Joe Parkinson finished two-under-par 70 in the final round to lead the BYU men's golf team to a fourth place finish at the MacKenzie Invitational on Wednesday.

"After a great round yesterday, I hoped that would give us confidence today," BYU men's golf head coach Bruce Brockbank said. "We had a chance and started out great in the beginning and I think fourth place is a respectable finish."

Parkinson, who's been consistent all year, tied for seventh place at eight-under-par and a team-best score of 70 in the final round. He also finished with four birdies, including two in the last three holes, in the third round.

"The way the team finished yesterday was really good for us," Parkinson said. "It gave us good motivation going into the day and we brought that momentum into the round. I've just been able to play good golf and have been more mentally focused. I'm just trying to do everything I can to get better personally and to help my team."

Senior Jordan Hammer completed the tournament at four-under-par to tie in 12th place and also added an eagle on the 11th hole of the final round. Justin Keiley and Mike Jurca both tied in 34th place to finish at one-over-par, while Stephen Archibald tied for 64th place at nine-over-par to finish out the day.

Coach Brockbank was proud of the team's second round scores as four of five players scored in the 60's, and hopes to finish stronger in the final rounds of their upcoming tournaments.

BYU returns to action on Oct. 31- Nov. 2 for the Pacific Invitational in Stockton, Calif. Live stats can be followed on golfstats.com.