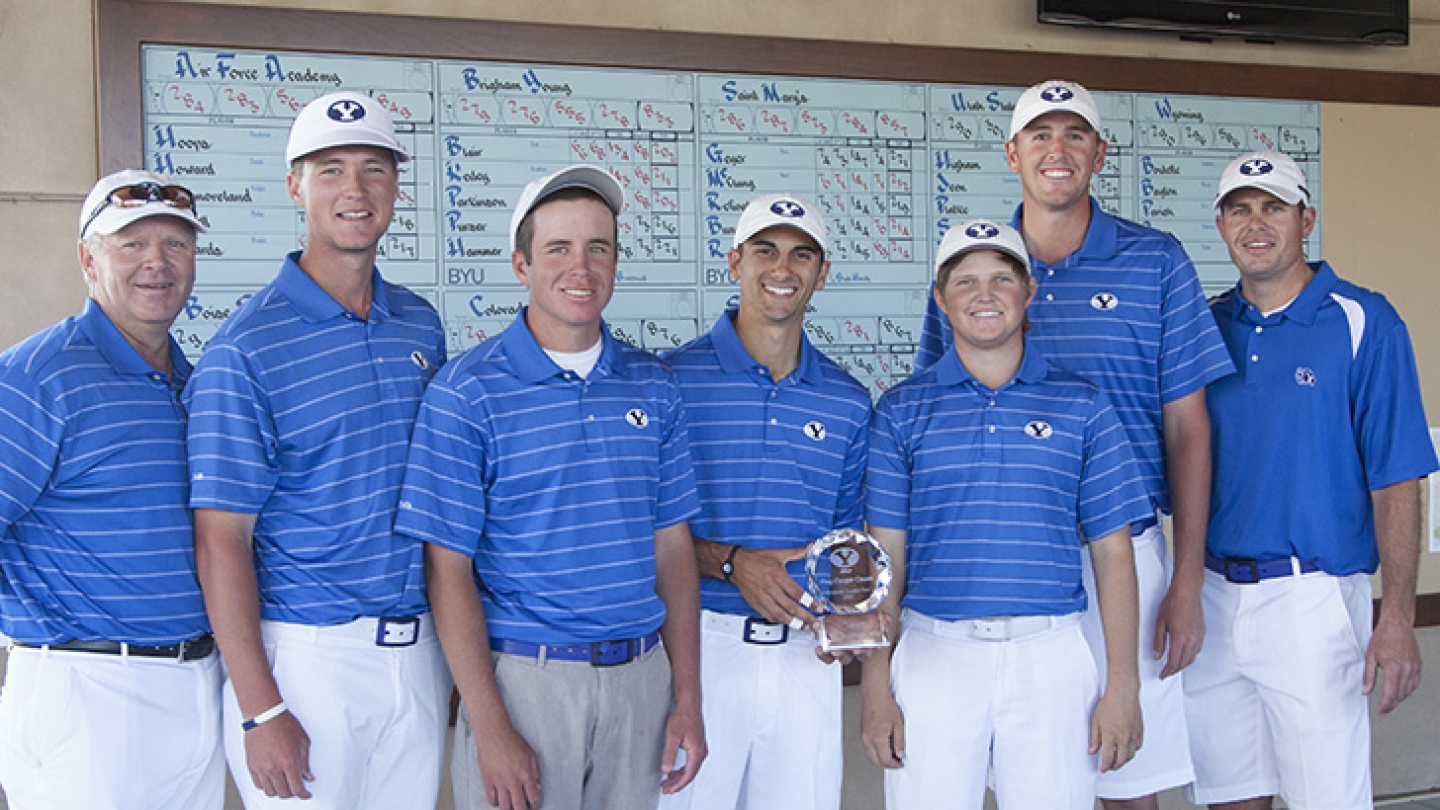 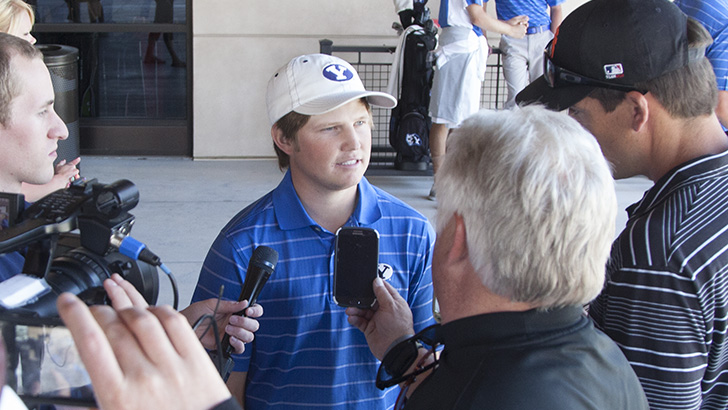 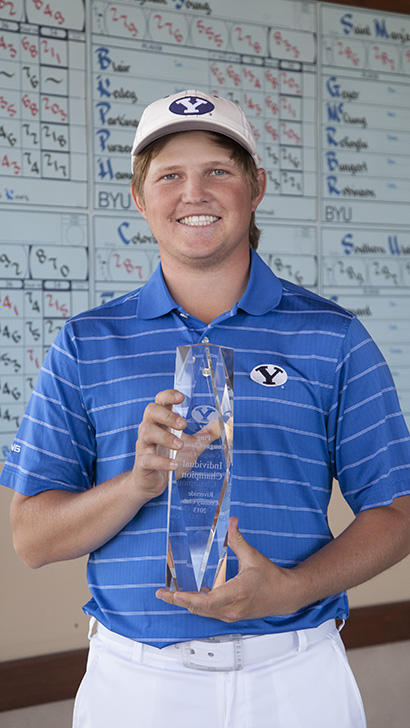 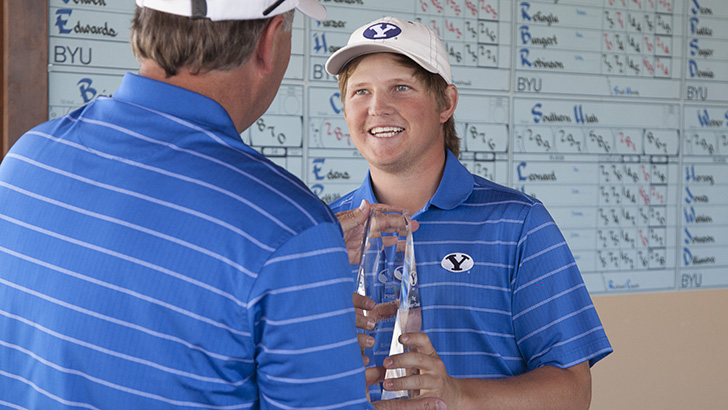 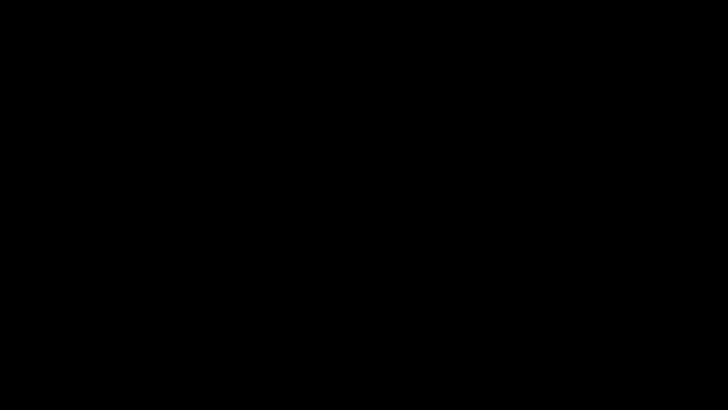 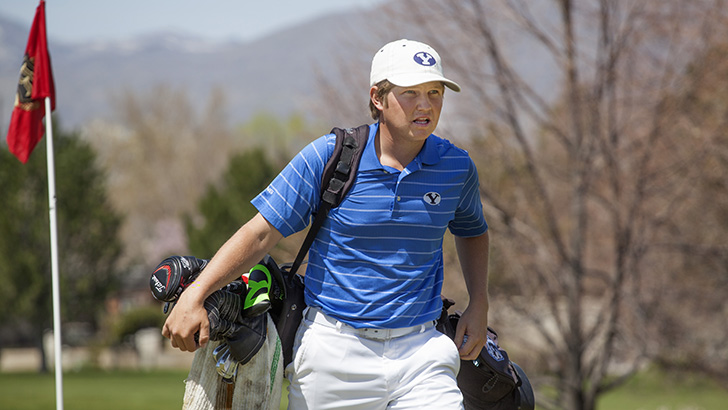 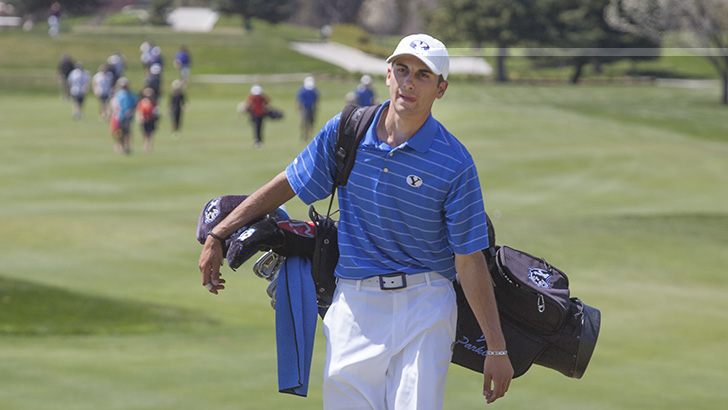 “This was a great win,” BYU head coach Bruce Brockbank said. “This is comparable to some of those teams we’ve had in the last 10 or 15 years that could shoot low scores. A 32-under-par on this course with greens this firm, it was a great performance by the guys.”

Going one-under-par on the front nine, Blair found his groove converting four birdies on the back nine. Blair finished at four-under-par on the day to win the tournament by one stroke at 14-under-par.

“It wasn’t anything special until the back nine,” Blair said. “I started to make some birdies, made a couple putts and hit some good shots. It was pretty solid. I did everything relatively well.”

Blair’s win at the PING Cougar Classic marks his second individual tournament title of the season after winning the Desert Shootout in March and fourth tournament title of his career. BYU’s Joe Parkinson finished tied for second place with Kyle Westmoreland of Air Force at 13-under-par.

Parkinson matched Blair’s third round with a 68 of his own during today’s final round. Carding five birdies on the day, the freshman’s second place finish was the best of his career. Junior Justin Keiley also recorded a 68 during today’s third round to help fuel the Cougars to victory.

Keiley made seven birdies on the day, including five on the back nine to finish round three at four-under-par. After finishing the opening two rounds at one-under-par, Keiley concluded the tournament tied for fifth place at five-under-par.

Sophomore Devon Purser and Junior Jordan Hammer both shot final rounds of 73 (+1). Purser made two birdies on the day and finished the tournament tied for 14th place at even par, while Hammer made four birdies during round three to finish tied for 31st at 5-over-par.

Competing individually, sophomore Stephen Archibald fired a final round 70 (-2). Archibald had a strong tournament, finishing tied for fifth place at five-under-par. Sophomore Mike Jurca shot his best round of the tournament carding a three-under 69. Jurca finished the tournament tied for 19th place as an individual competitor at 2-over-par.

Utah State concluded the tournament in the seventh spot at 10-over-par, carding a five-under team score during the final round. Weber State finished in ninth place at 23-over-par.

“Anytime you win it builds confidence and to do it like these guys have done this week, is what I would call a big deal,” Brockbank said. “It gives us some momentum for the regional.”

The Cougars will return to action at the NCAA Regionals May 16-18, with a pending announcement determining where the team will compete. Follow the Cougars live through the remainder of the season on golfstat.com.