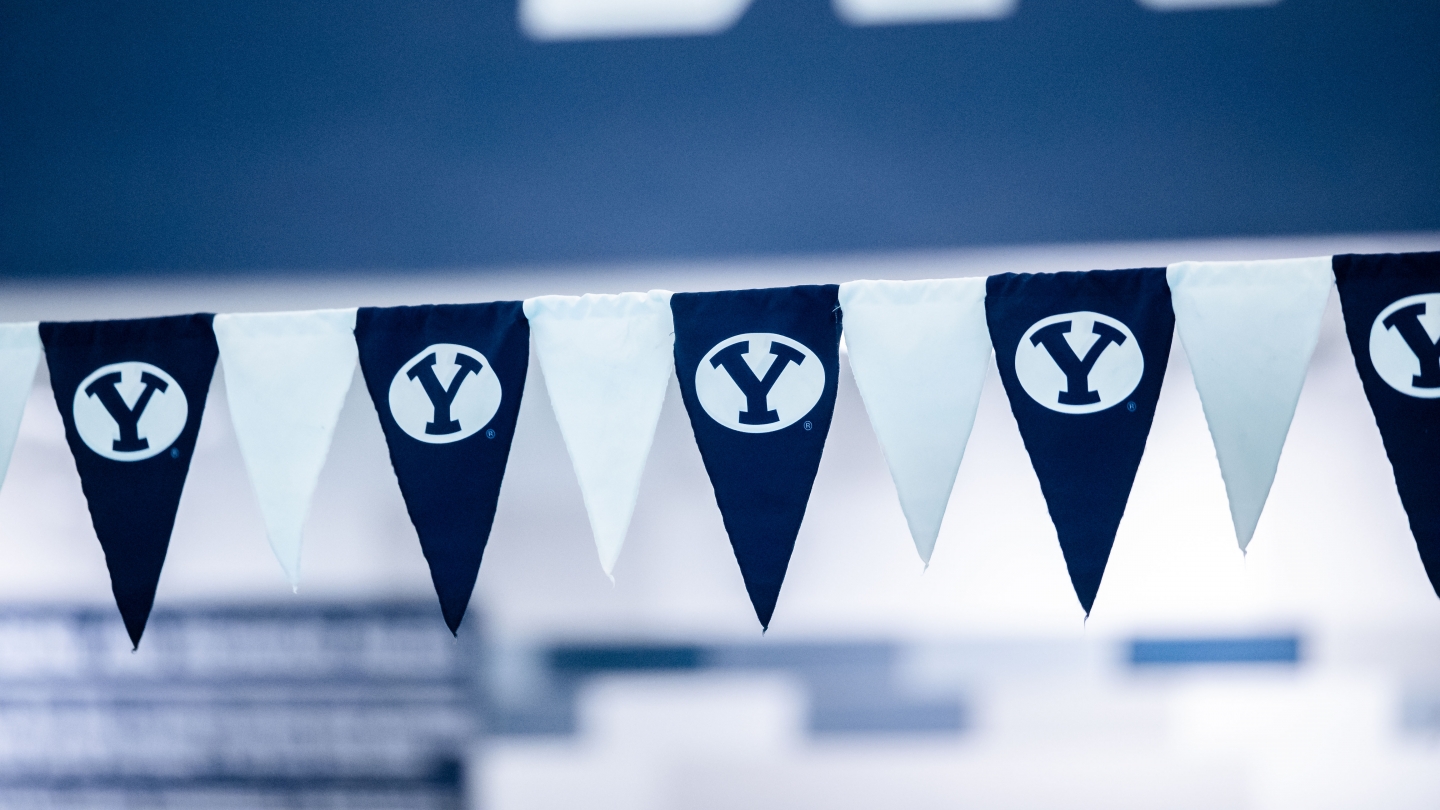 COLORADO SPRINGS, Colo. - At the conclusion of the AFA Diving Invitational, two divers reached the platform finals for the Cougars. Kaylie Jackson rang in at second and Morgan Paul came up in seventh.

Overall, the Cougars placed in each finals event except one throughout the tournament and earned three second place finishes.

In two weeks, the BYU diving team will head to San Luis Obispo, California to compete in the Mountain Pacific Sports Federation Conference Championship from Feb. 16-17 at Cal Poly while the swimming team will compete Feb. 17-20.