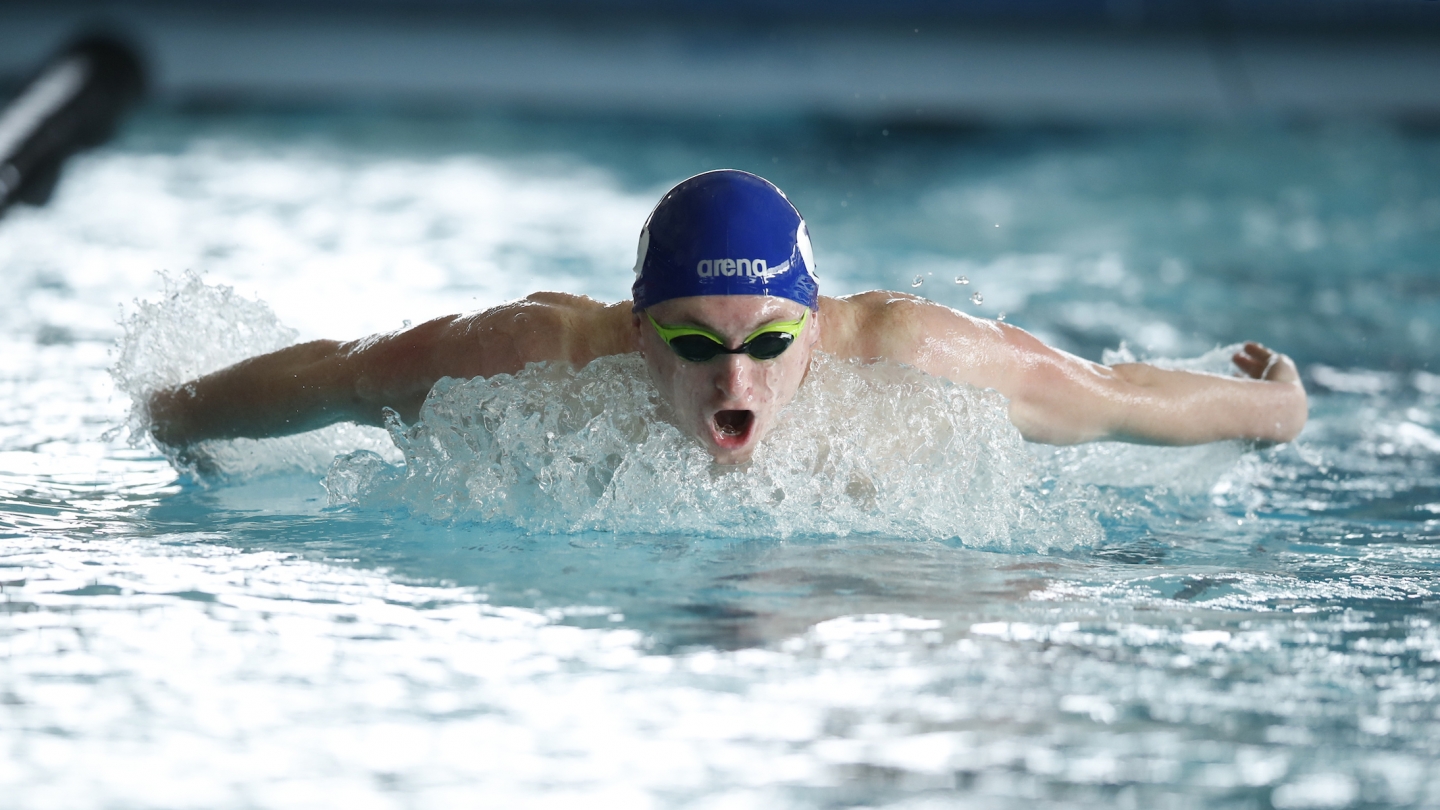 DENVER - Sophomore Brad Prolo and junior Josue Dominguez both broke pool records while the BYU swim and dive teams competed in a dual meet at the University of Denver on Friday, Jan. 15.

As a team, the men took the top time in all 13 events while the women grabbed first in 12. The Cougars claimed the win over Denver 196 to 39.

The BYU swim and dive teams now head to the Air Force Academy to compete against the Falcons and Wyoming on Saturday, Jan. 16. The men will compete at 9 a.m. MT with the women starting at 4 p.m.