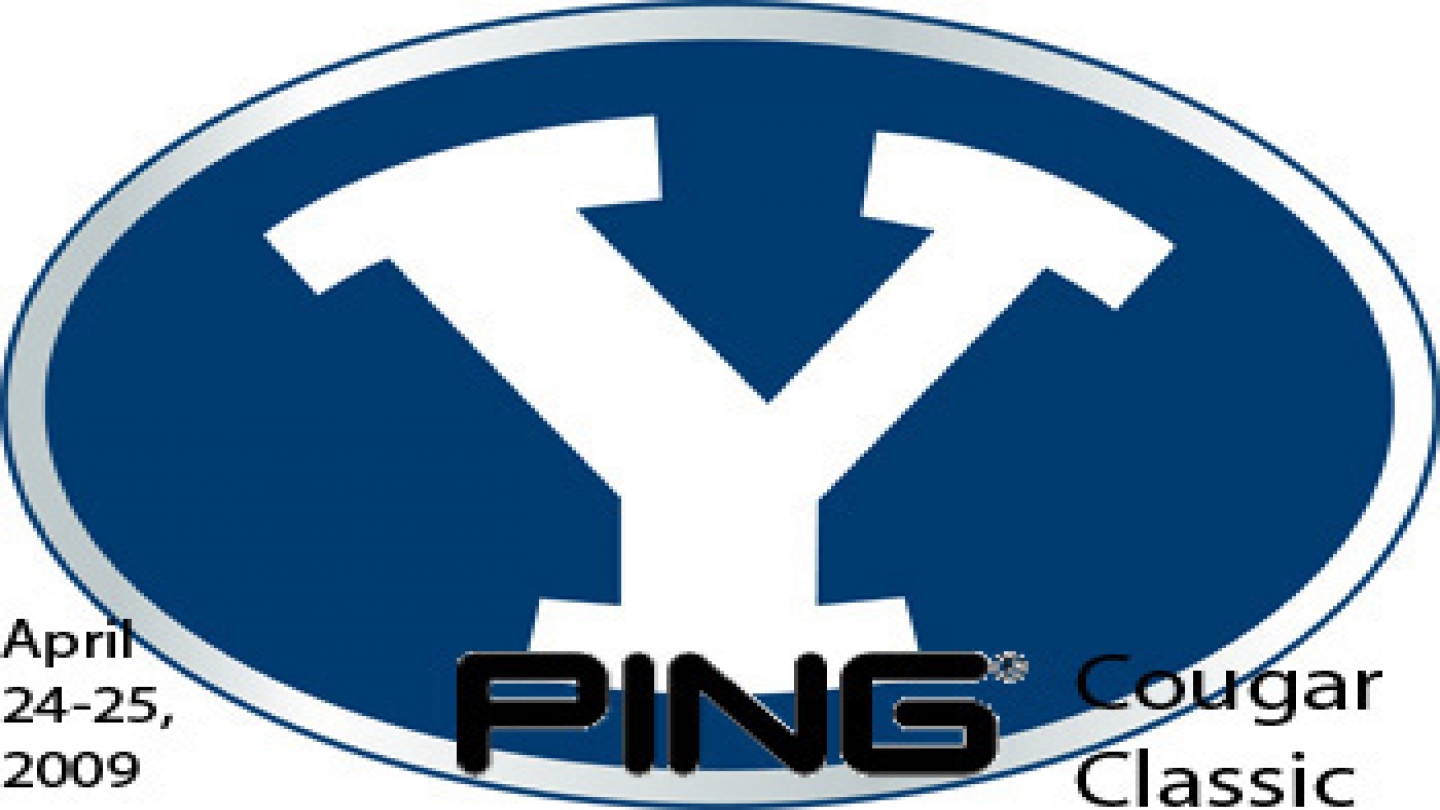 “We expect some tough competition from this year’s field,” said BYU head coach Bruce Brockbank. “Colorado State has won six tournaments this year, New Mexico State took it last year, and our in-state programs usually do pretty well, so we hope we can guard our territory.”

Round results from the tournament can be viewed on our Web site, www.byucougars.com.Tee time will be at 8 a.m. both days.

“It’s always fun to play at your home tournament,” Brockbank said. “There’s added pressure to play well in front of friends and family, but hopefully we come out and make our putts and play like we’re capable of.”