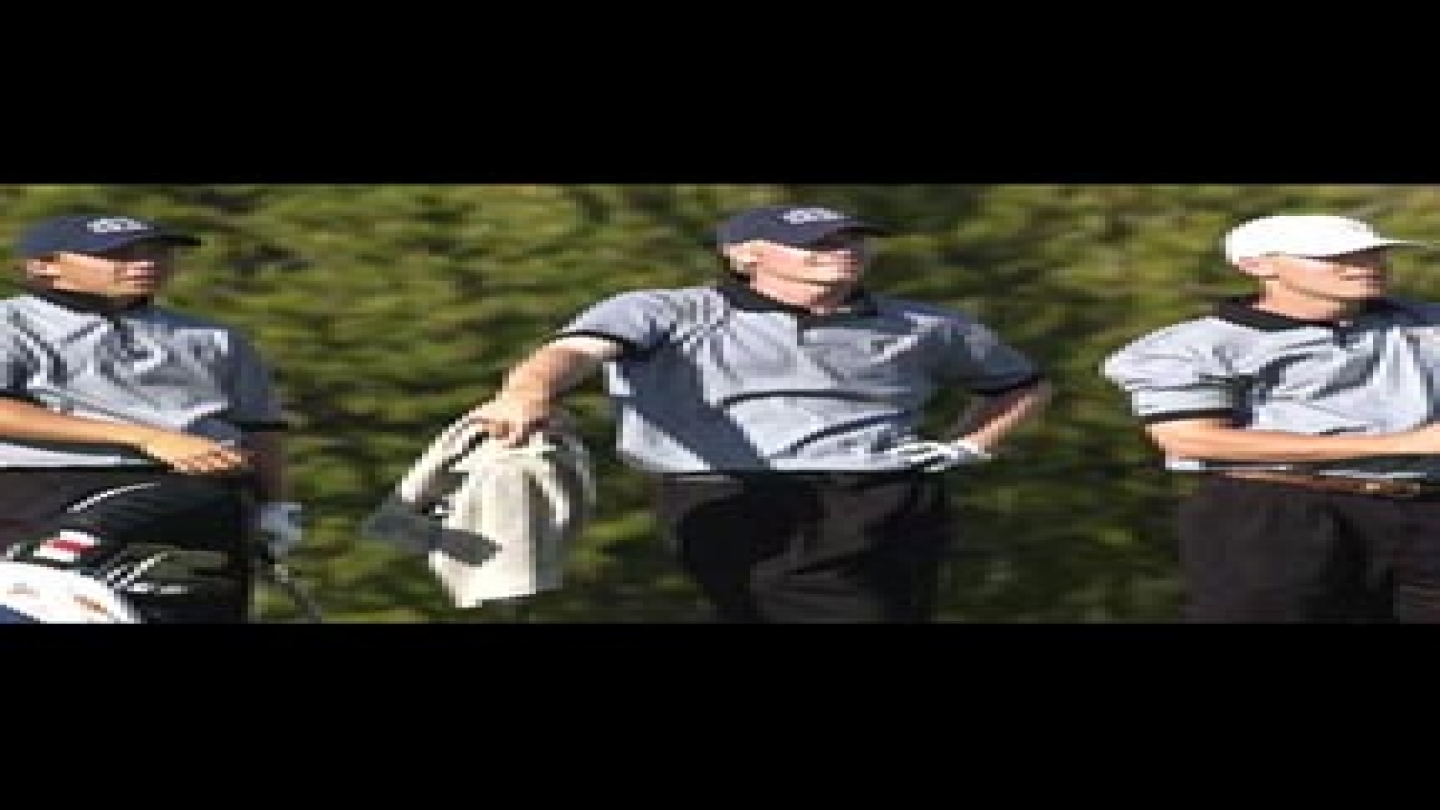 The No. 10 Cougars have a long history of success at the NCAA Golf Championship, but have not earned an invitation since 2000. BYU has earned 12 top-5 finishes and 18 top-10 finishes at the NCAA Championship including a national championship in 1981. BYU's last top-10 finish came in 1999 when the Cougars, led by All-Americans Andy Miller and Manuel Merizalde, finished 7th. The last top-5 finish came in 1986. This is BYU head coach Bruce Brockbank's third trip to the NCAA finals.

"With all the parity in college golf these days, it feels great to get back here (NCAA Championship)," Brockbank said. "This is a tremendous opportunity for our program."

BYU is coming off a fifth-place finish at last weekend's NCAA West Regional in Sunriver, Ore. At the NCAA regional the Cougars got off to a great start and actually led the tournament after 27 holes, but after shooting 18-over-par on the final day they fell back to fifth. With the fifth-place finish, the Cougars earned a coveted invitation to the NCAA Championship.

The Cougars will be paired with No. 1-ranked Florida and the No. 9 Texas Longhorns. Both teams also placed fifth at their respective NCAA regionals. BYU, Florida and Texas will tee off at 1:30 p.m. on the 10th tee on Tuesday's first round and at 8:30 a.m. on the first tee on Wednesday.

Fans call follow the tournament live on the internet with live scoring at www.golfstat.com all tournament long.

The field for the 2004 NCAA Men's Golf Championship consists of 30 teams and six individuals. Clemson, Kentucky and UCLA won their respective regionals and will be the top seeds.

Consistently ranked among Golf Digest's and Golf Magazine's top fifty courses, this William S. Flynn design is touted as the finest mountain course in America. It is best said that Flynn's design uses its mountain location to influence play, but not to dictate it. Therefore, talented players can use the slopes and roll to their advantage, but less skilled golfers will not find themselves penalized by forced carries or unfair hazard placement.

Opened in 1923, it has hosted seven USGA Championships. The most recent being in 2000 as the Cascades hosted the U.S. Men's Mid-Amateur. The Cascades also has been the site of such prestigious PGA events as the 1995 and 1996 Senior PGA TOUR Shoot-Out Championships.

BYU'S SUCCESS AT THE NCAA TOURNAMENT