MWC Championship Up Next For Cougars 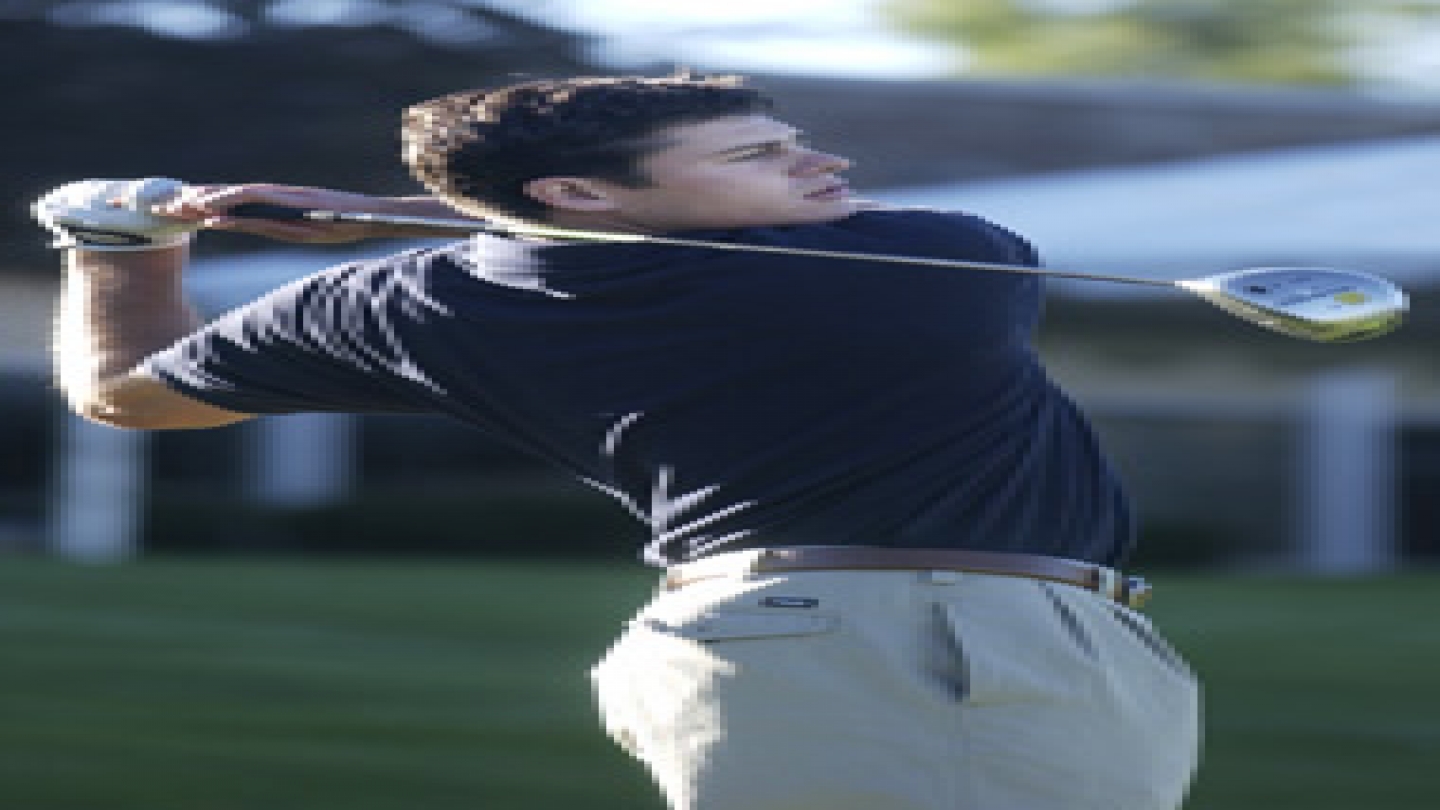 PROVO -- The BYU men's golf team heads to Oregon this weekend to compete for the Mountain West Conference Golf Championship.

The No. 22 Cougars are looking to improve upon their second-place finish in last year's conference championship. The Cougars last won the conference in 2001, something they hope to repeat this year.

BYU recorded 10 top-5 finishes this season, including a first-place finish at the Morris Invitational in Austin, Texas and six third-place finishes on the year. The team hopes to carry that success into the MWC Championship.

"Now's the time for our guys to play well," said BYU head coach Bruce Brockbank. "If we can be consistent and play well, we'll have a shot at bringing home another conference championship."

Sophomore Oscar Alvarez, junior Greg Machtaler and freshman Jake Ellison lead the Cougars into the championship. Each is currently ranked in the top-10 conference leader board.

Alvarez leads the team with a 71.67 stroke average on the year. Machtaler is right behind Alvarez with a 72.27 average. Ellison scored a 65 at the Morris Invitational for the Cougars' lowest single round total of the year.

The Cougars will face stiff competition from No. 14 UNLV, No. 19 New Mexico and No. 26 Colorado State.

The championship will be played from April 29 to May 1 at the Sunriver Resort in Sunriver, Ore.

This year marks the fourth time the championship will be played at the resort. The men will play the 72-par, 7,270 yard Crosswater Golf Course. The course is carefully situated among the woods and wetlands surrounding the Deschutes and Little Deschutes Rivers.

The 54-hole tournament will begin each morning at 9:30 with 18 holes played each day. The championship can be followed live by accessing the link on the MWC Golf Championship webpage at TheMWC.com.

The winner of the championship will automatically advance to the NCAA tournament.