Cougars Fall in a Playoff at MWC Tournament 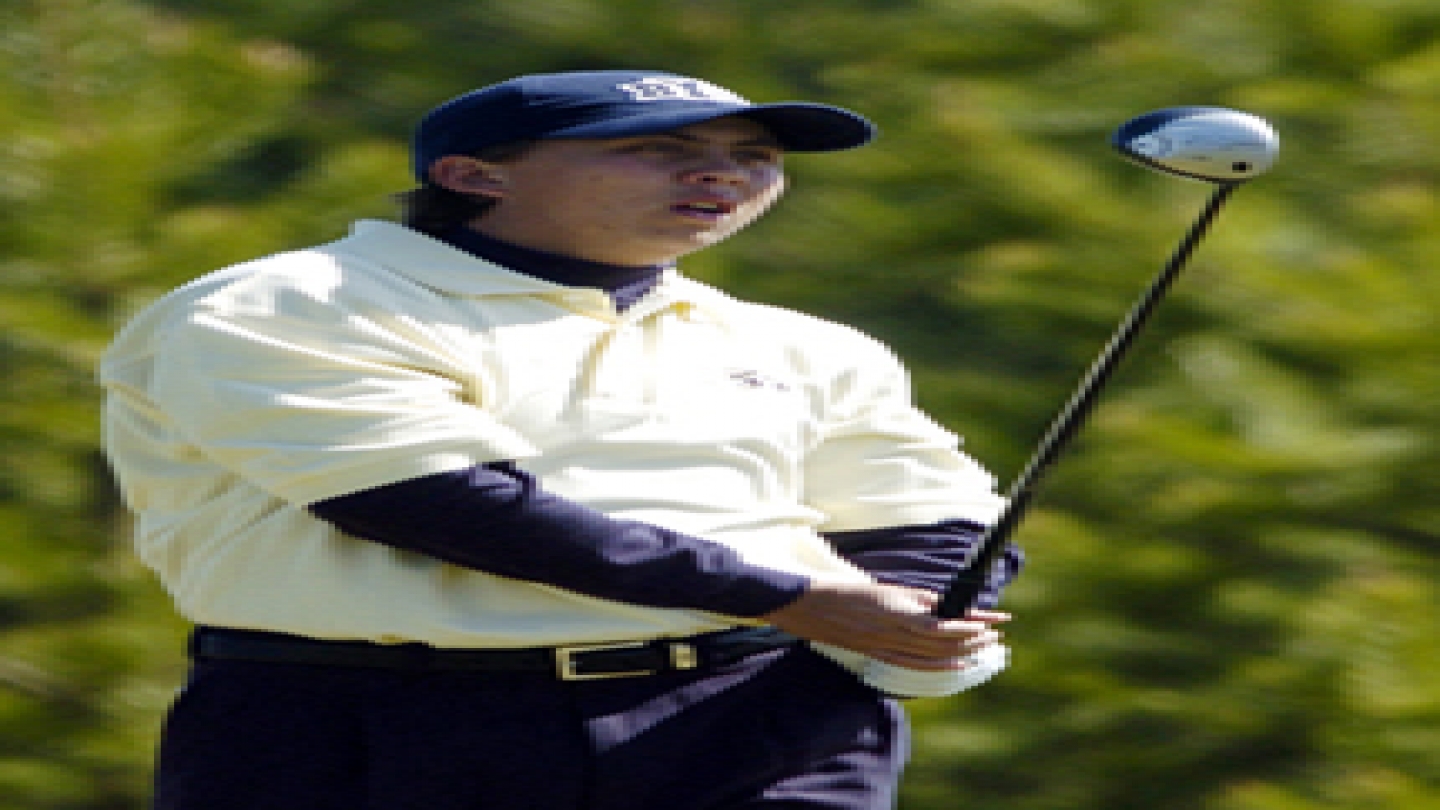 SUNRIVER -- After being tied with New Mexico at the end of play, the BYU men's golf team lost by one stroke on the opening playoff hole in the Mountain West Conference Tournament Saturday in Oregon.

The Lobos played a blistering final round of golf to come back from a three-stroke deficit at the start of the day to have the two teams locked up at 867 apiece.

The tie at the conclusion of three regulation rounds forced Mountain West Conference officials to conduct a playoff that included all five players from the New Mexico and BYU teams. The Lobos stayed hot in the playoff, finishing the extra hole at even par with four players making tough shots. BYU failed to match UNM's performance, carding a 1-over team tally on the hole.

"It came right down to the wire," said BYU head coach Bruce Brockbank. "We got behind but we were able to get it back to a tie. Obviously it was their game to win. We kept missing putts and they kept getting up and down to make par. But I was really pleased with the guys' effort."

These two teams are not strangers to close competition. The two previous conference tournaments have showcased a similar contest between BYU and UNM.

Two years ago they were tied after the second round. BYU ended up winning that tournament in the third round with a solid team score of 291, while UNM dropped to fourth with a less impressive team score of 300.

UNM came back in 2003 to win the title, leaving the Cougars with a sour taste in their mouth after a second-place finish. The rivalry was heightened this weekend with BYU and New Mexico needing a playoff to determine this year's champion.

Saturday's win at Oregon's Crosswater Country Club boosts the Lobos into an automatic spot in the upcoming NCAA Tournament. BYU meanwhile looks forward to a possible at-large bid and rematch with the Lobos in the West Regionals, which will be held at the same Oregon Sunriver Resort in just three weeks.

No one, however, was close to UNLV's Ryan Moore, who finished with a 5-under-par 67 in the final round to claim individual honors at 10-under-par 206. Colorado State's Nolan Martin and San Diego State's Mark Warman finished three strokes back at 209 while CSU's Martin Laird placed fourth at 211.

NCAA participants and seedings will be released on Monday, May 10.