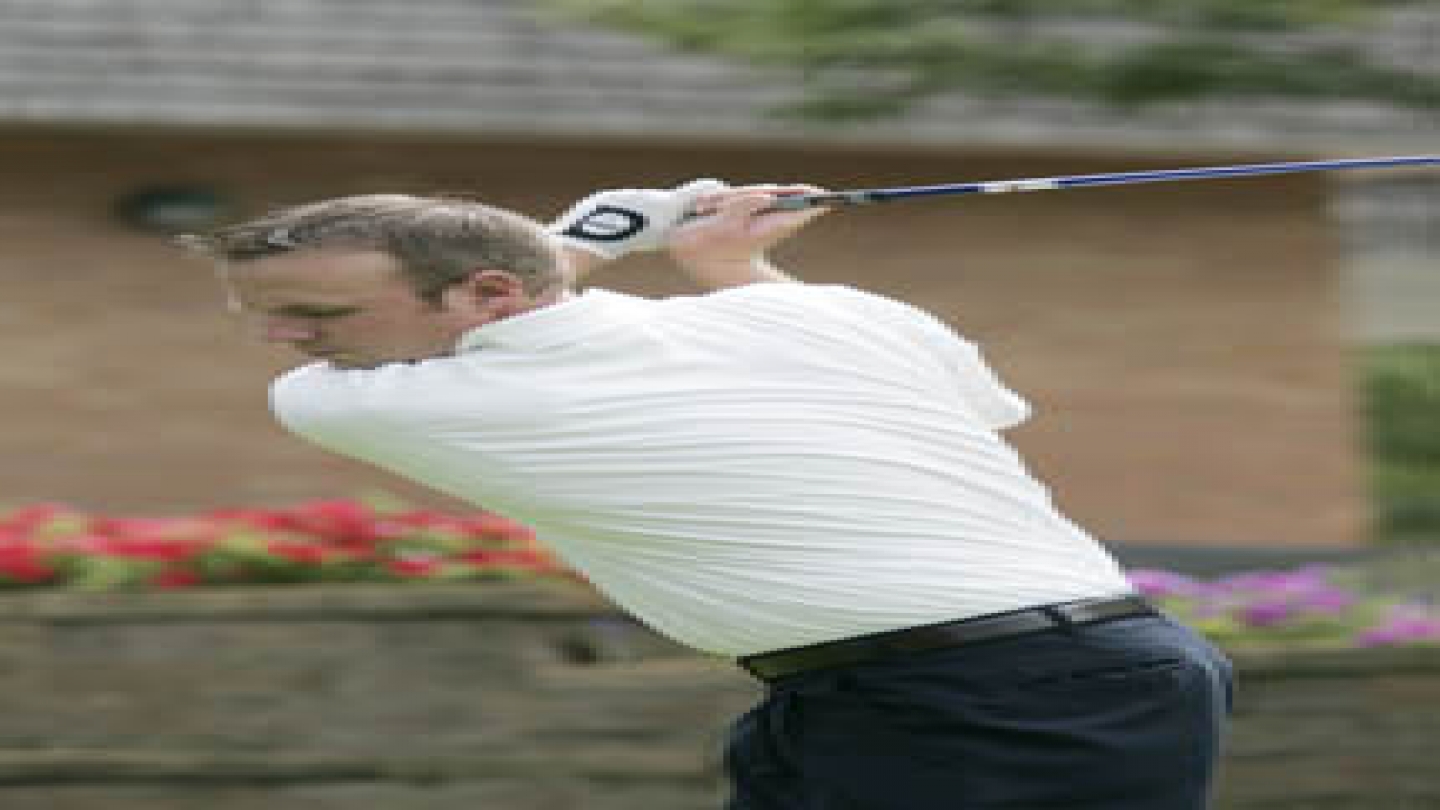 TUCSON -- Behind a gutsy performance by Jake Ellison, No. 11 BYU cruised to its second consecutive victory of the season at the PING Arizona Intercollegiate at Arizona National Golf Course in Tucson.

BYU ended the fall season with a 12-stroke victory at the Barona Collegiate Cup in October. Then after nearly three months off, the Cougars turned in an impressive nine-stroke victory in Arizona. BYU nearly won this same event last season, but was edged out by two strokes by New Mexico. This year it was a different story as the Cougars jumped out early in the third round to a five-stroke lead and hung on despite strong desert winds throughout the morning.

"It was an awesome victory for this team," BYU head coach Bruce Brockbank said. "It is tough to beat these Arizona schools on this type of a course this time of year, but our guys love to compete and it showed."

Ellison's final round performance typified the competitive spirit of Brockbank's squad. Despite suffering from severe food poisoning and not sleeping the night before Tuesday's final round, Ellison fought through a draining third round to go two-under-par 69 and finish in fourth place at eight-under-par. Ellison had one hole remaining in his second-round due to the early suspension of play on Monday, and was initially only going to complete his round, but amazingly he found a way to fight for 18 more holes.

"I felt really sick, especially after the first two holes," Ellison said. "My dad kept saying I would feel better as I got going and I did a little. By the end of the day, I was so tired."

Ellison finished one shot out of first place and would have played in a playoff against three other golfers for medalist honors if he could have found a way to sink a six-foot putt on his 18th hole.

Clay Ogden and Oscar Alvarez both finished tied for 18th at one-over-par for the tournament. Junior Nick Becker moved up from 46th place to a tie for 26th thanks to a solid one-under-par final round, BYU second-best score of the day.

The Cougars defeated No. 10 Arizona State and Arizona by nine strokes. Conference rival New Mexico, last year's MWC champion, finished 14 strokes back of the Cougars. Next up for the Cougars is the John H. Burns Invitational in Hawaii on Feb. 22-24.