University of Texas at Austin

Cougars Lose Their Stroke in Texas 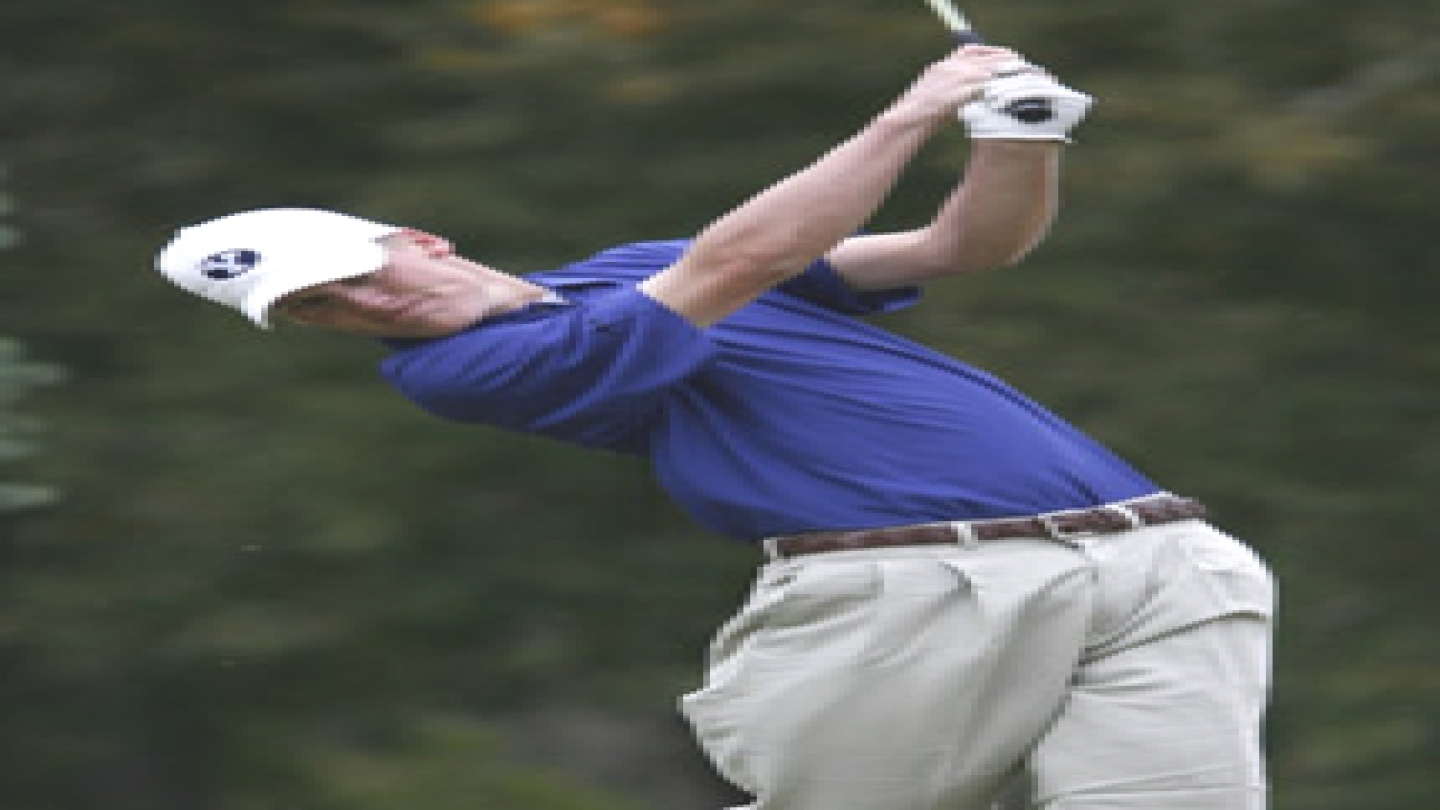 AUSTIN -- The BYU men's golf team couldn't get things together at the Morris Williams Intercollegiate where they finished 13-over-par and tied for ninth.

Surprisingly, the Austin Country Club was open after heavy rain flooded the course Monday afternoon, cutting the tournament short to 36 holes. The Cougars started strong early on Tuesday getting it down to six under in the first four holes, but a couple of double bogeys took the wind out of them as they struggled coming in and finished eight-over for the day.

"We didn't take care of business this week. For whatever reason we couldn't deliver," said head coach Bruce Brockbank, "A lot of funny things happened to us; we had some big numbers that aren't characteristic of this team."

Freshman Robbie Fillmore and Senior Jake Ellison were the low Cougars for the tournament with a two-over-par 146 and a tie for 23rd. A double bogey in the front and one in the back kept Ellison from finishing under par. Fillmore struggled with a double bogey as well, but came back with back-to-back birdies on the last two holes.

Conference rival UNLV snatched the trophy by six shots with an eight-under-par total, while Ryan Henry from Tulsa, Steve Saunders from New Mexico and Austin Schauer from Texas A&M all tied for individual honors at five-under-par.

"Everybody is frustrated so it's hard for us not to be disappointed," said Brockbank, "but I'm sure we will bounce back. We need to work on our putting for our next tournament and then see what we can do in Atlanta."

The Cougars will play the U.S. Collegiate Championship in Atlanta, Georgia on the second week of April.