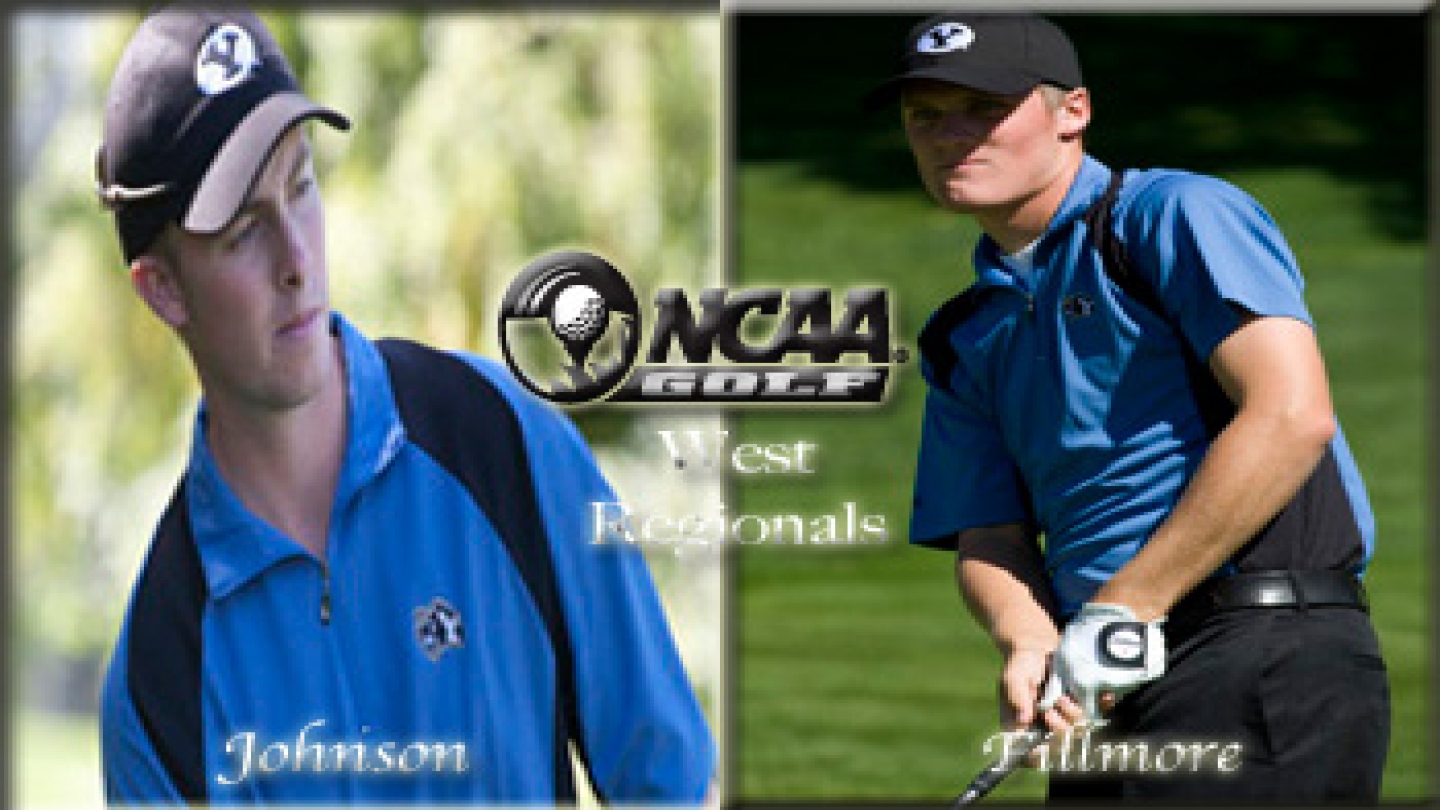 DALY CITY -- BYU golfer Brady Johnson was able to maintain his position as the top individual at the NCAA West Regional and will advance to compete at the NCAA Championships.

“We’re excited for Brady to go to the Championships,” said BYU head coach Bruce Brockbank. “It would have been nice to go as a team, but this is a big step for Brady and it is very difficult to qualify as an individual for this event, so it’s a great step for him and we wish him the best.”

The Mill Bay, British Columbia native ended the tournament with a 3-under final round in which he scored five birdies and made 11 holes at par, shooting an impressive 33 strokes on the back nine.

“It was a great tournament and I thought it was a great course to hold the regional,” Johnson said. “I’m just happy I was able to play well.”

Robbie Fillmore also played a solid tournament as he finished in 39th overall at 1-over-par, enjoying a 2-under final round with four birdies and 12 holes made at par. He played a great first round with an even-par 72 for a good start to the Regional.

Six regional events throughout the country yielded five teams apiece to send to the NCAA Championships, which will be held May 25-30 at the Inverness Country Club in Toledo, Ohio. The top individual not a member of the five advancing teams from each region is also sent to the championship, which was earned by Johnson in the West Regional.

“I have a good week to practice getting a better strike on the ball,” Johnson said. “Inverness is going to be a very difficult course, but I’m going to work hard and do my best to prepare. As an individual golfer, I won’t feel as pressured, but I hope to do my best and play well.”

New Mexico’s Steven Saunders (7-under-par, tied for 7th overall) was next in line to receive the top individual spot as the Lobos finished in sixth place. San Francisco’s Kyle Prolo was a close third at 6-under-par, just two strokes back from Johnson.

Full results from the NCAA West Regional can be found on golfstat.com.