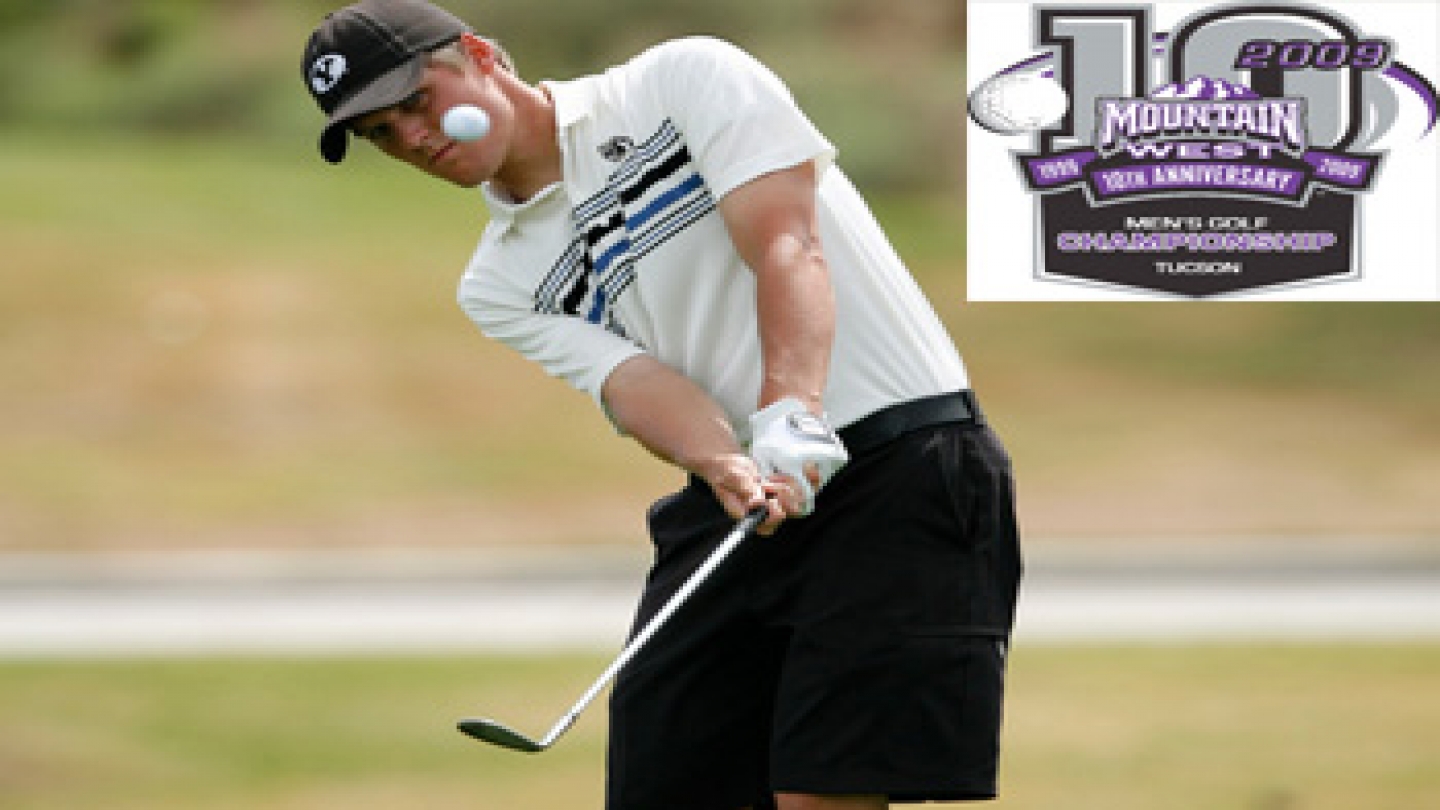 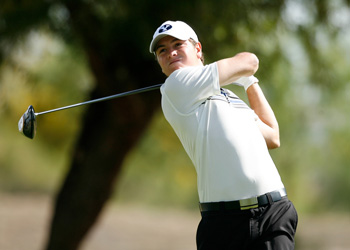 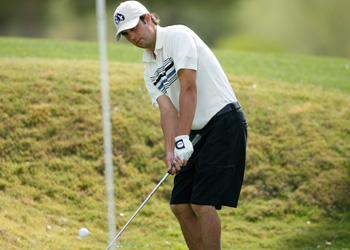 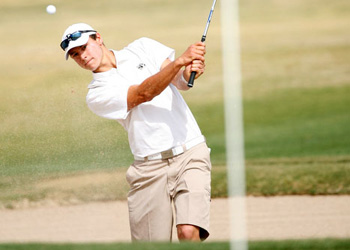 TUSCON -- With 35-mile-per-hour winds on the final day of play, the Mountain West Conference championship came to an end with the Cougars finishing in sixth place at 4-over-par.

BYU battled to a 4-over third round in a desperate attempt to catch up with ranked schools Colorado State and UNLV and make a run for the title with leaders San Diego State and TCU at the par-71 Omni Tuscon National Golf Course.

“The wind made it fun for everyone,” said BYU head coach Bruce Brockbank. “As a team we made a few silly mistakes and shot bogeys on the last 10 holes on putts that we usually make.”

Robbie Fillmore maintained momentum from a strong second round by following up with an even-par round three to close the tournament in seventh place at 1-under-par. He played a great front nine by making all holes at par and two birdies on the back nine. He totaled a team-high 14 holes at par.

Sophomore Esteban Calisto also scored an even-par final round to end the tournament at 9-over-par. The Ecuador native made a team-high four birdies on the day and converted 11 holes at par as he improved in each successive round.

Nick Killpack played an impressive final round with the highlight coming on the par-5 hole 10 which he scored an eagle to finish at 8-over-par. He shot a 1-over third round by making a birdie on the back nine and had 12 holes made at par, helping him improve his second-round score by five strokes.

Freshman Jordan Rodgers concluded the tourney in 16th place at 2-over-par following a 3-over final round effort. He made two birdies and 12 holes at par, including seven in a row to close the round.

Brady Johnson played a respectable third round with three birdies on the front nine and nine holes at par, completing the tournament in 24th place at 4-over-par following a 4-over final round.

Johnson was also named to the MWC All-Conference Team at the conclusion of the league championships.

“Robbie and Esteban played well for us despite the conditions,” Brockbank said. “We tried to move up and close in on CSU and a few others ahead of us, but we had too many costly mistakes to force us to stay put.”

TCU and San Diego State ended the tournament tied for first place, but the Horned Frogs won in a team playoff on the tenth hole to clinch the victory. New Mexico’s Steve Saunders won the individual title at 9-under-par.

Complete results of the tournament can be viewed on golfstat.com.

The Cougars will now wait to hear word if the season will continue if the team is selected for NCAA West Regionals May 14-16 at Gold Mountain Golf Course in Bremerton, Wash.