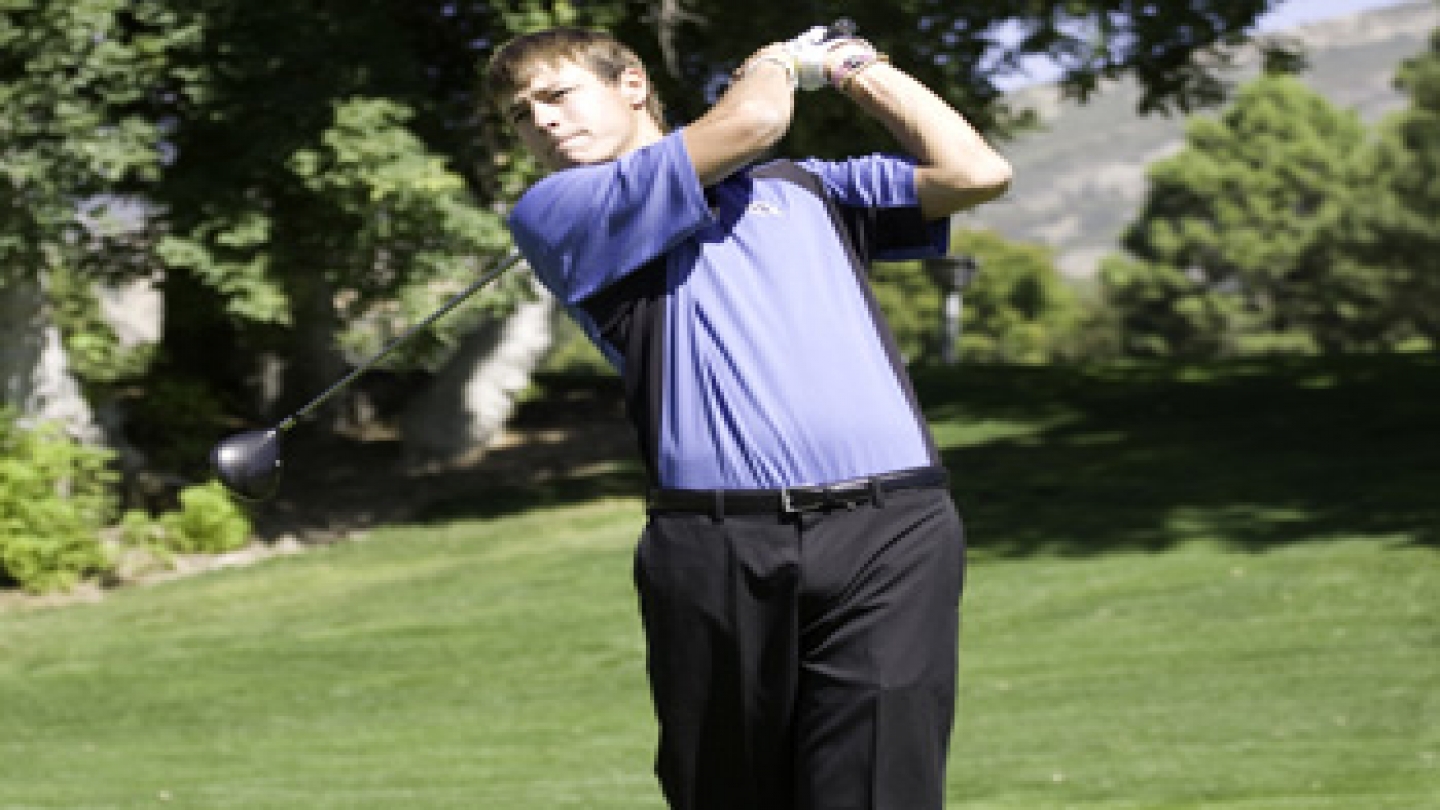 DALLAS -- Several BYU men’s golfers finished the Baylor Intercollegiate with a third-round score of two-over-par to solidify an 8th-place finish for the Cougars on a windy afternoon in Dallas.

Junior Brady Johnson continued to play well to finish the tournament tied for 7th place at three-over-par. He had the opportunity to finish round three at +2 with the rest of the team, but bogeyed the last hole to end at +3 for the final round. He made birdies on three holes throughout round three.

Team captain Robbie Fillmore had a solid tournament, coming in a tie for the No. 25 spot at 10-over-par. He also managed to make three birdies in the final round.

Jordan Rodgers, a freshman out of Skyline High School in Salt Lake City, made his first collegiate start and performed well, finishing at No. 41 individually at +14. He traveled to the Cougars’ two previous tournaments, but played independently in those events. Rodgers made an eagle shot on par-5 Hole 5. He also made a birdie in the final round.

“There’s a lot more pressure when you know your score counts,” Rodgers said. “I had a good time and I liked it more than playing independently.”

Senior Nick Killpack and freshman Jordan Hammer tied for the No. 42 and 47 spots, respectively. Killpack improved his second-round score of 76 by three strokes in the final round, while Hammer improved by seven strokes.

The tournament featured several ranked teams like No. 5 Arkansas, No. 10 Baylor, No. 24 Lamar and No. 31 Texas A&M, who finished in first place at 18-over-par.

“We had signs of good things,” head coach Bruce Brockbank said. “We had a few problems with the grass in the tournament and couldn’t come back from the poor first round, but I was pleased that we got better at the end.”

The team will next play in the Pacific Invitational in Stockton, Calif., Nov. 3-5.