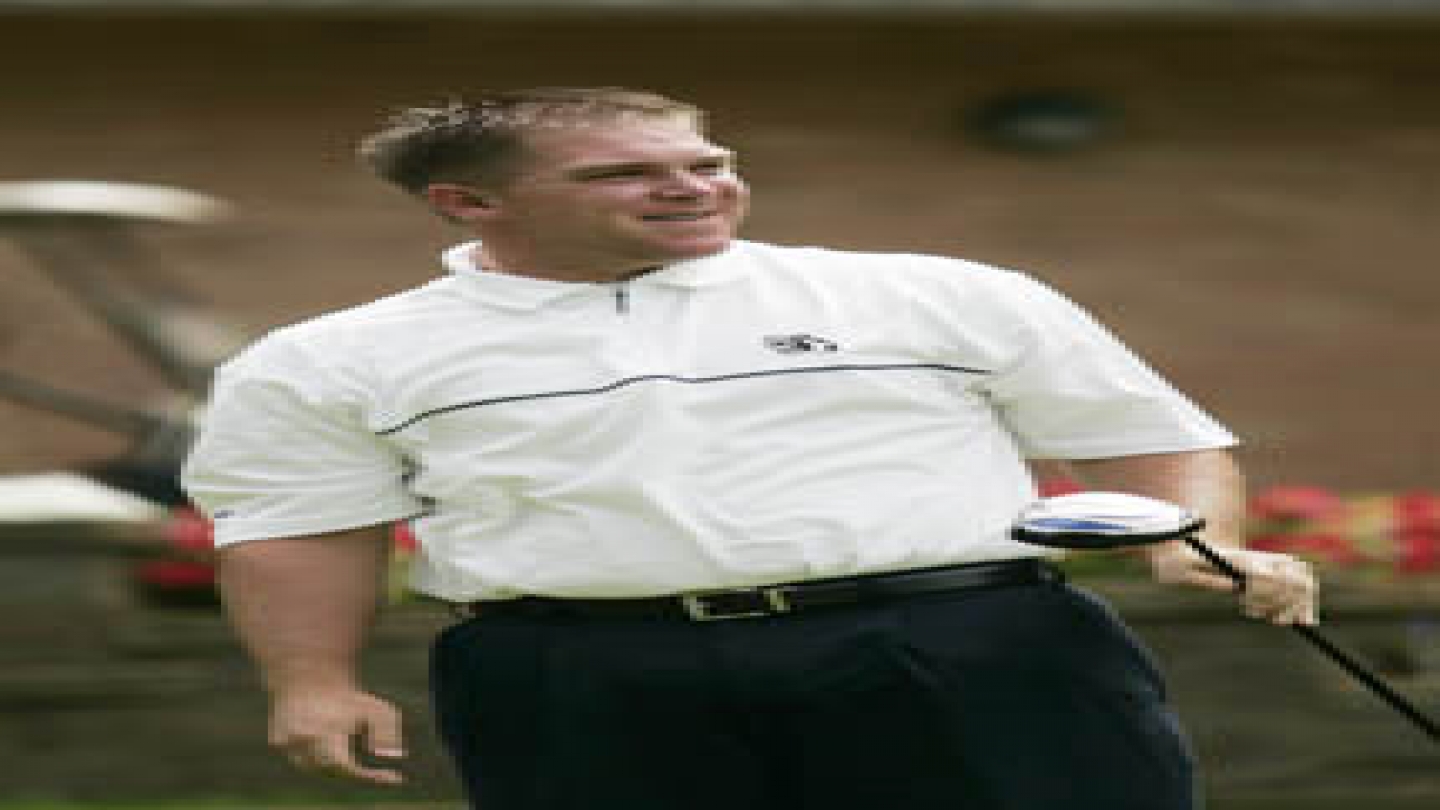 SUNRIVER -- Amidst tough weather conditions Saturday the BYU men's golf team shot a 299 and finished in fourth place at the MWC Championships at the Crosswater Club in Sunriver, OR.

It was a disappointing final round for the Cougars who struggled to find their stroke all day long with winds reaching close to forty miles per hour at times.

"We just didn't have it this weekend," head coach Bruce Brockbank said. "Golf is a funny sport like that...you can have a great round, and the very next day just tank. We definitely tanked these last two days."

The tournament was a disappointment for the seventh-ranked Cougars who hope to rebound in next month's NCAA West Regional in Tucson, AZ.

On a positive note, Daniel Summerhays gutted out his final round, finishing tied for fourth place after shooting a 74 Saturday. Summerhays finished at one-over par for the tournament.

"Dan really played tough all week," Brockbank said. "If it wasn't for his great performance along with Clay Ogden, we would have been in a lot worse shape as a team."

Ogden led the tournament after the first round before struggling and falling into 17th place going into the final round. Ogden carded a 72, the second lowest score of the day, and climbed back into sixth place. It was Ogden and Summerhay's fourth top 10 finish of the season.

So, what are the Cougars expecting out of next month's regionals? Coach Brockbank said he expects his kids to go out and win the tournament. "There are going to be 27 teams in Tucson, and only the top 10 advance to the national tournament," he said. "I expect us to be among those 10 and know that if we play well, we have a good shot of winning the regional tournament."

The NCAA West Regional begins May 18th and runs through the 20th.