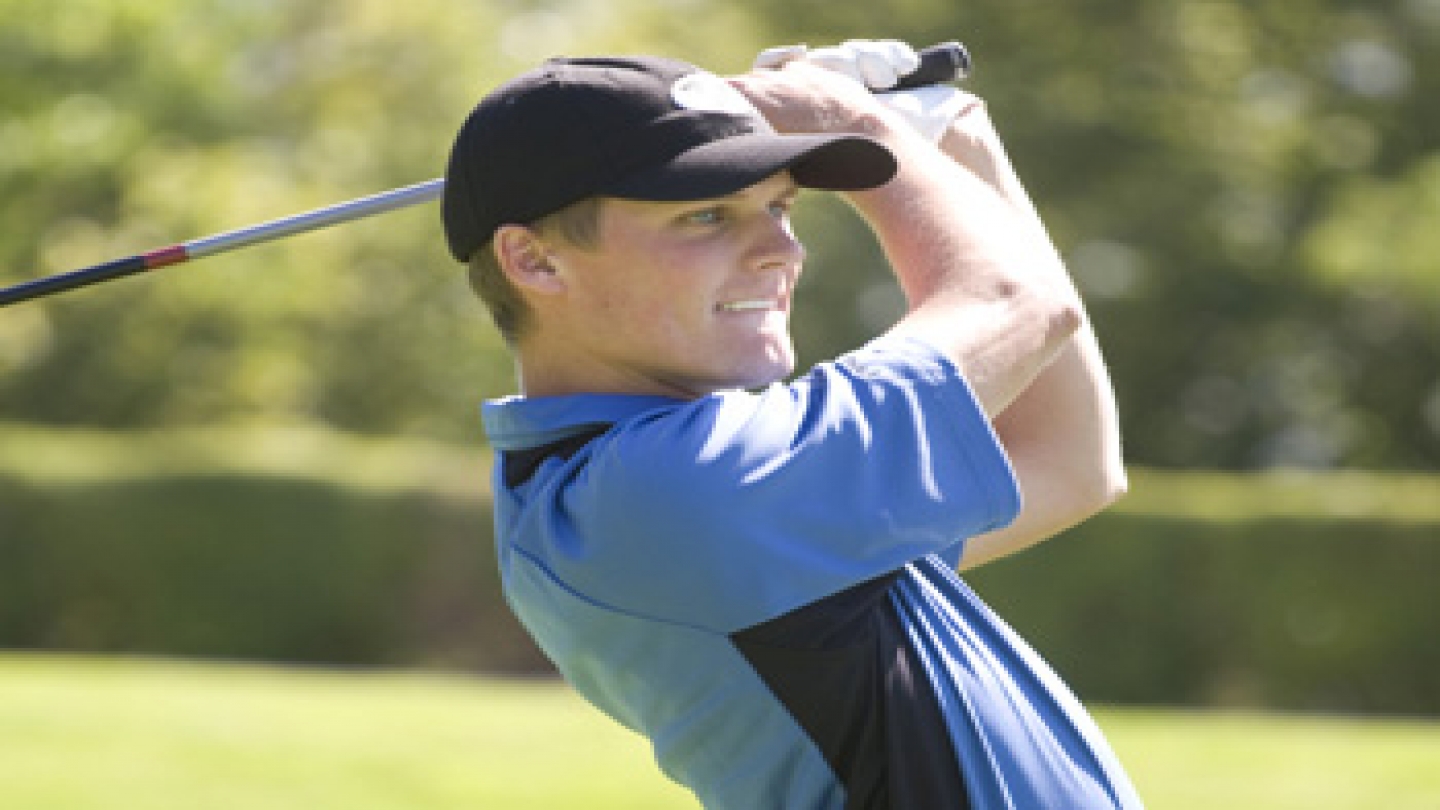 “I really appreciated the way the guys hung in there,” said BYU head coach Bruce Brockbank. “We were more relaxed this week and stayed in the present instead of worrying so much about results. I think that was a big part of the reason we were more successful. I’m pleased with their effort.”

Two Cougars placed in the top 20 of the event with two others tied for 21st place. Fillmore posted the best BYU round of the tournament on Friday with a 67 in round three, bringing his tournament score to 9-under-par (207). The mark tied him with UNLV’s Brett Kanda for third place overall, matching his highest finish of the fall.

“It was great to be playing again after so long,” said Fillmore. “I felt really good about how I played, and I hit the ball extremely well. I missed some putts, but that’s just part of golf. I’m really excited for the team moving forward this spring.”

Freshman Zac Blair, who got the Cougars started on Wednesday with an opening-round 69, posted an even-par 72 on Friday to end the event at 3-under (213). His 17th-place finish is the best of his collegiate career.

Senior Brady Johnson and junior Esteban Calisto posted identical scores both for the third round and the tournament at 73 and 215, respectively. Both golfers tied for 21st overall at 1-under-par. Freshman Alton Anderson tied for 36th at +2 overall (218) with a third-round 73.

UNLV won the tournament over Texas A&M on the first playoff hole. The Cougars tied for third with California.

BYU will next be in action March 1-2 at the USC Intercollegiate.