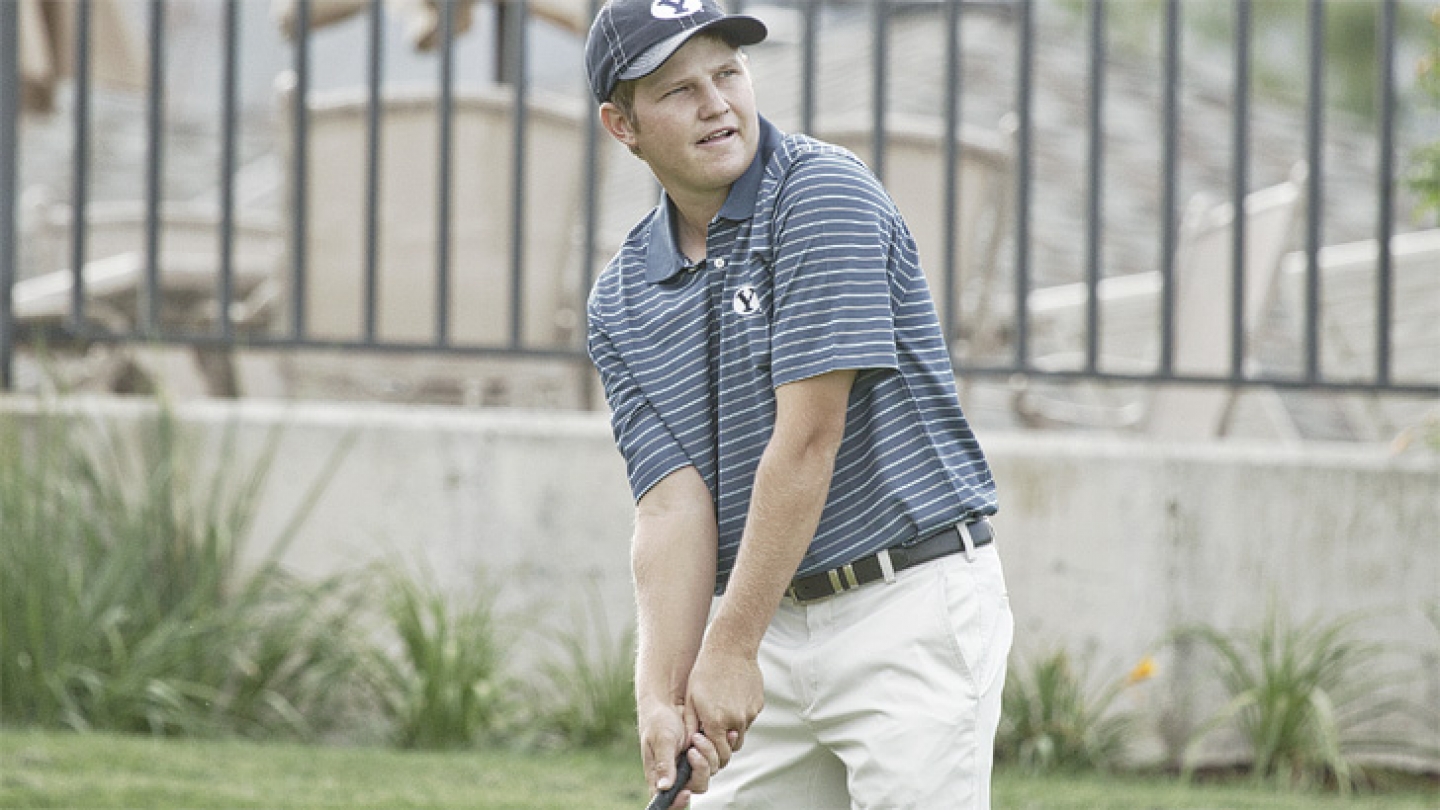 The Cougars won last year’s tournament recording a 14-under 850-team score through 54 holes, edging out Colorado State by five strokes. The opening two rounds (36 holes) will be played on Friday with the third and final round (18 holes) taking place on Saturday. Tee times are set to start both days at 8 a.m. MDT weather permitting.

Coming off a three-way tie for third place at the West Coast Conference Golf Championships, the Cougars will look to finish off their regular season with a strong outing at this year’s PING Cougar Classic.

No. 23 St. Mary’s, who took home the WCC Championship will compete in this year’s tournament, in addition to locals Southern Utah, Utah State and Weber State. The remaining four teams among the nine-team field come from the Mountain West Conference including Air Force, Boise State, Colorado State and Wyoming.

Blair led the Cougars to their first team tournament victory of the season at the Desert Shootout in March firing a final round 64 and winning the individual title by seven strokes. He was named WCC Co-Player of the Year with senior Ben Geyer of St. Mary’s, in addition to being selected to the 2013 All-WCC Men’s Golf Team.

Junior Justin Keiley and freshman Joe Parkinson will also look to have a strong tournament at this year’s PING Cougar Classic. Keiley was also named to the 2013 All-WCC Men’s Golf Team, after recording seven top-20 finishes and one individual tournament title this season. Parkinson had a solid spring season finishing four of his six tournaments in the top-20, most recently tying for fourth at the WCC Championship.

Spectators can watch the tournament at Riverside Country Club. Live tournament stats will be available at golfstat.com.