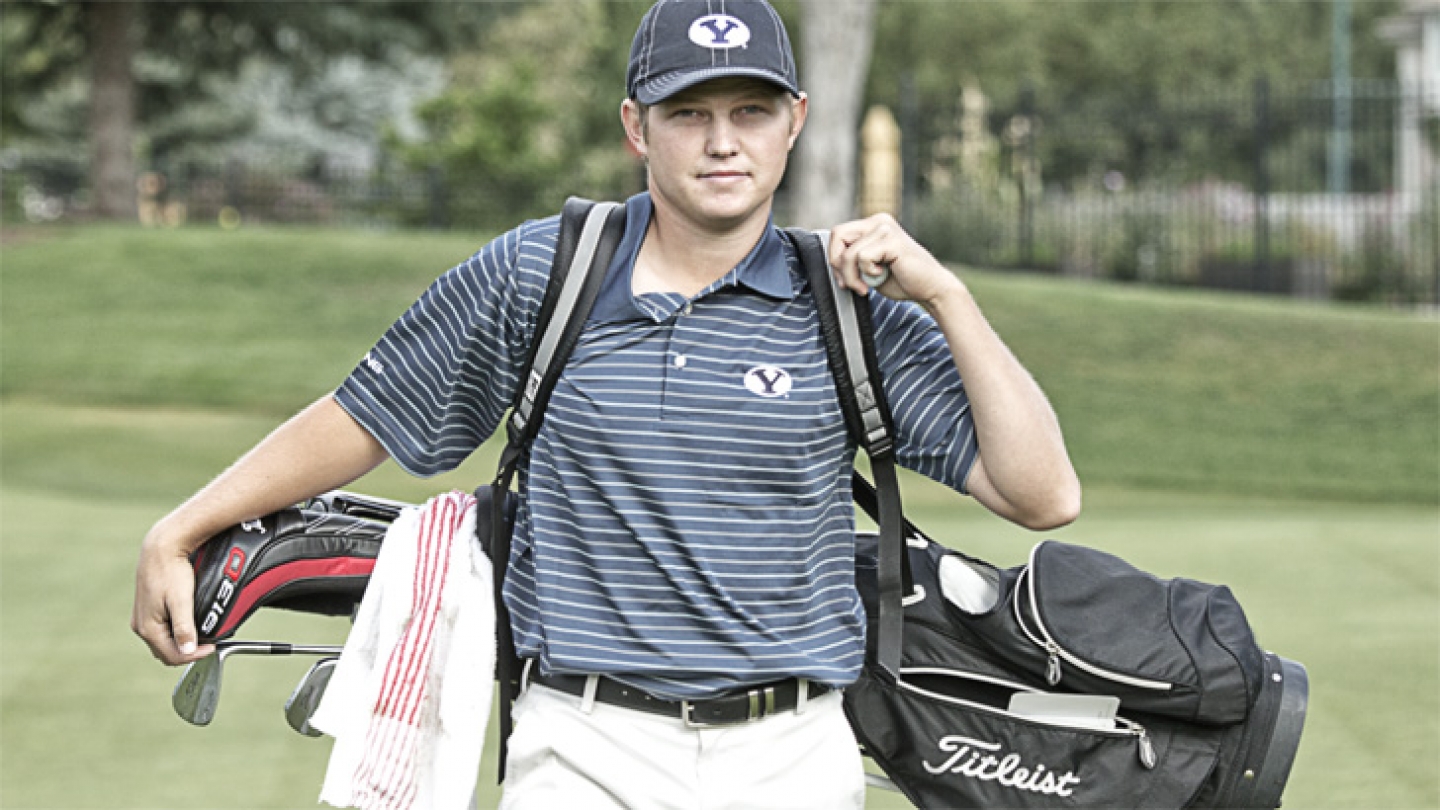 FRESNO, Calif. -- Fueled by a complete team effort, the BYU men's golf team shot an eight-under-par final round to finish in third place at the Fresno State Lexus Classic on Tuesday.

Senior Zac Blair, junior Justin Keiley and sophomore Devon Purser all shot three-under-par during today's final round to spark the Cougars best round of the tournament.

"It’s a good team effort," BYU head coach Bruce Brockbank said. "We played pretty good. You've got to hand it to the guys. Zac came out and had kind of an average day and finished really strong. Devon Purser, it was great to see him step up shoot a 69, as well as Justin Keiley. It was a great comeback from yesterday."

California shot 43-under-par to win the 17-team tournament, followed by Fresno State who finished in second place at six-under-par, one stroke ahead of BYU (-5).

Blair finished tied for fifth in the individual standings going seven-under-par on the tournament. Blair shot a final round 69 (-3) including five birdies and an eagle on the par-five 18th hole. Blair has placed in the top five in each of his last three tournaments.

Junior Jordan Hammer added three birdies during the final round and shot a two-over-par 74. Hammer finished the tournament tied for 29th at two-over-par.

Today's third place finish marks the Cougars' third top-3 finish in as many tournaments during the new year.

"To come back out today and shoot the kind of score we did; that says a lot about the character of these guys," Brockbank said. "They're working hard and today was a better day."

BYU returns to the links next week, March 11-12, at the Triumph at Pauma Valley. Follow live stats from Pauma Valley, Calif. at golfstat.com.