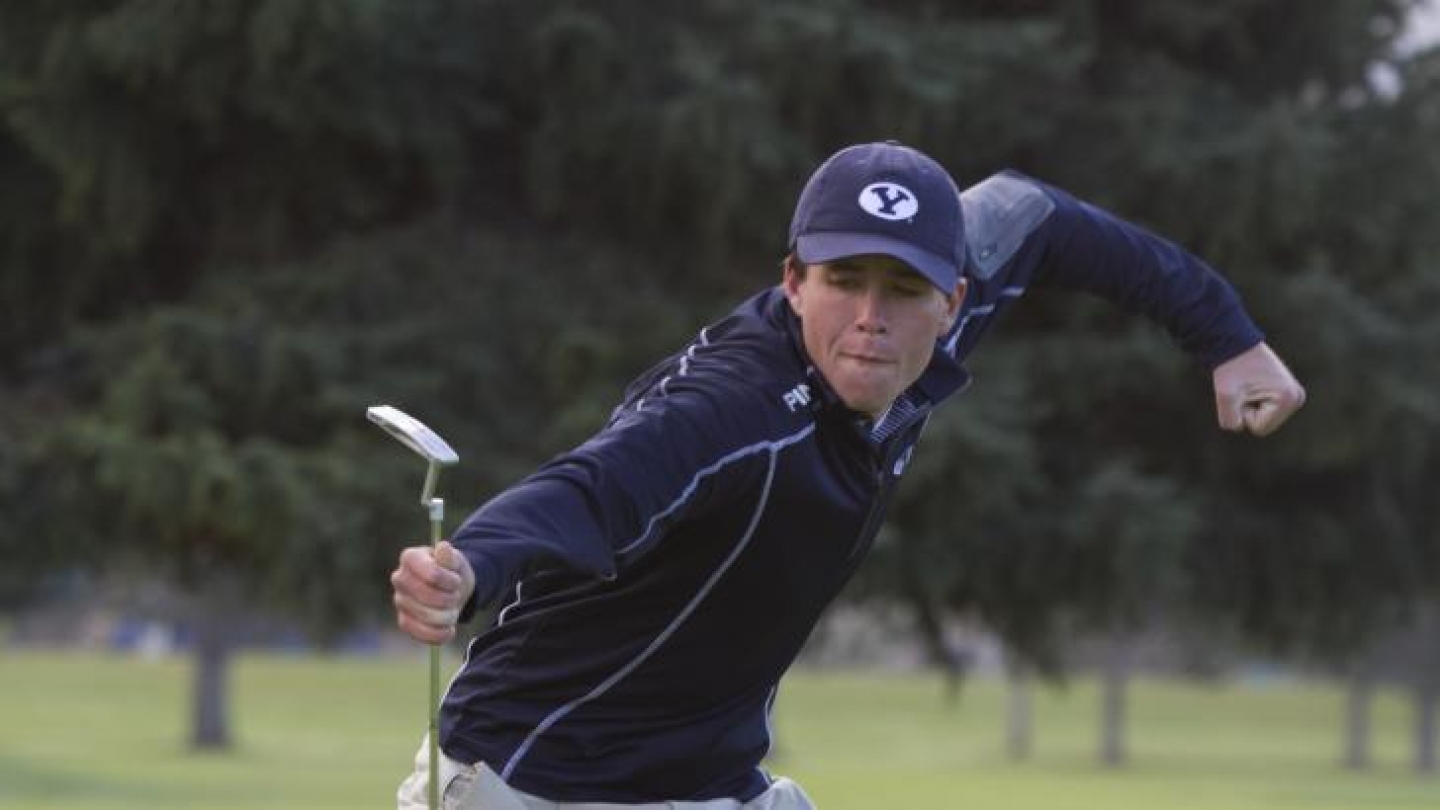 DUBLIN, Ohio – The BYU men’s golf team finished in sixth place at the Jack Nicklaus Invitational after a difficult final round at Muirfield Village Golf Club.

Junior Justin Keiley shot a final round 79 (+7) to finish the tournament tied for 14th place on the individual leaderboard. His 14th place finish marks his top finish of the fall season.

“We played an awesome golf course,” head coach Bruce Brockbank said. “Unfortunately, we just didn’t play very good this back nine. It was a great experience to be here and hopefully we’ve learned from it and we’ll be better down the road.”

Senior Zac Blair started off strong going even-par on the front nine, before shooting five-over-par on the back nine. Blair shot the low round for the Cougars finishing with a 77 (+5) and ended the tournament tied for 23rd. Sophomore Devon Purser had a team high three birdies on the day, shooting a 78 (+6).

The team finished the two round tournament with a 42-over-par 618, two strokes ahead of No. 8 Arkansas.

The Cougars resume fall tournament play on Monday at the Alister MacKenzie Invitational in Fairfax, Calif. Live stats of the tournament can be followed at golfstat.com.