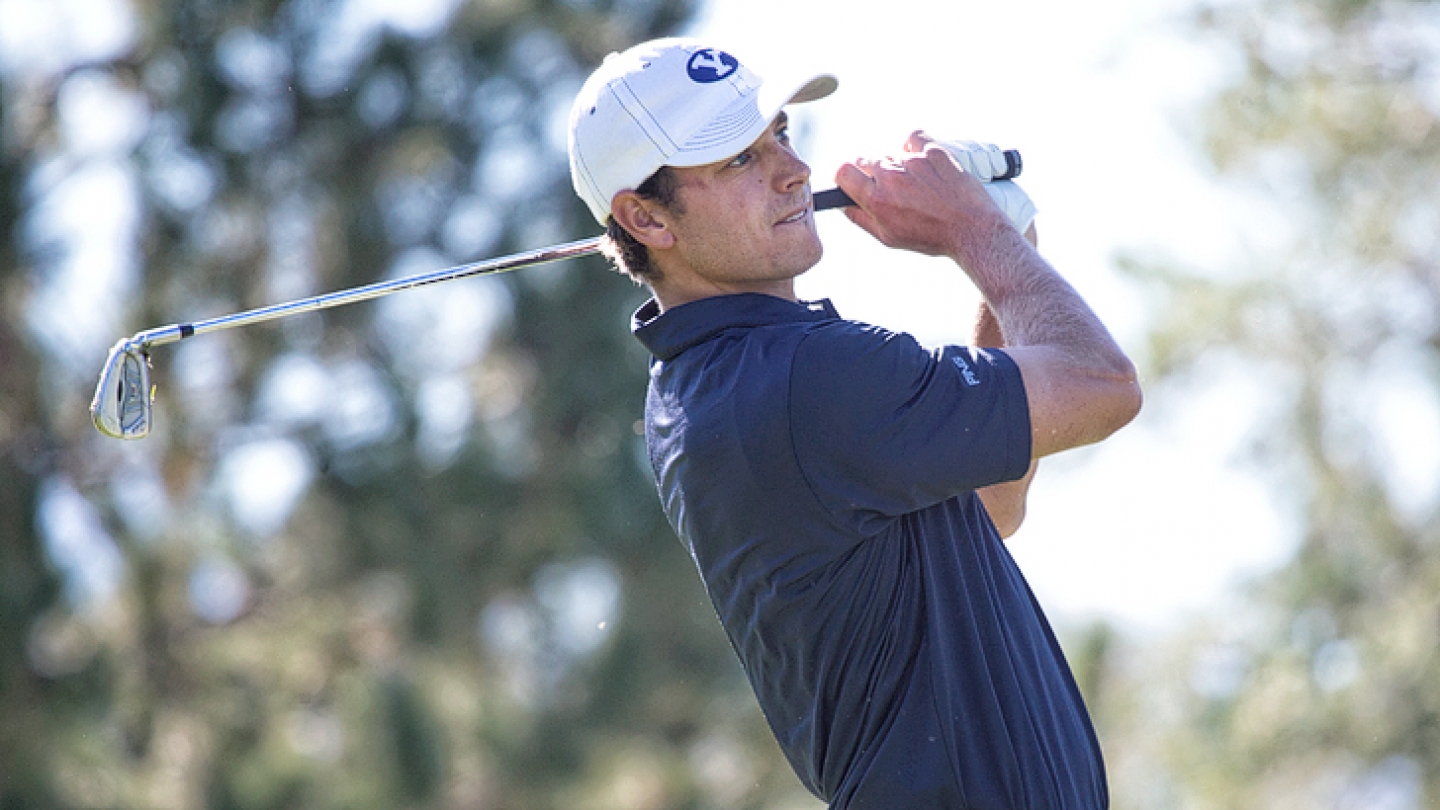 BREMERTON, Washington – After his best round of the event, Jordan Rodgers represented BYU men’s golf by finishing tied for 46th at the 2015 NCAA Bremerton Regional Championships on Saturday.

Rodgers shot 72 after the third day, finishing the tournament with a total of 222. He shot six-over-par to put himself in a six-way tie for 46th.

The University of Alabama-Birmingham regained the top spot, winning the regional championships at 21-under-par. Cheng-Tsung Pan won the individual title after shooting 13-under-par. Pan shot 67 in the first and third rounds.

West Coast Conference team Pepperdine finished in 11th place (+16). Pacific’s Byron Meth, who competed as an individual, tied for sixth place (-6), which qualifies him for nationals.