Rodgers to participate in NCAA Regional 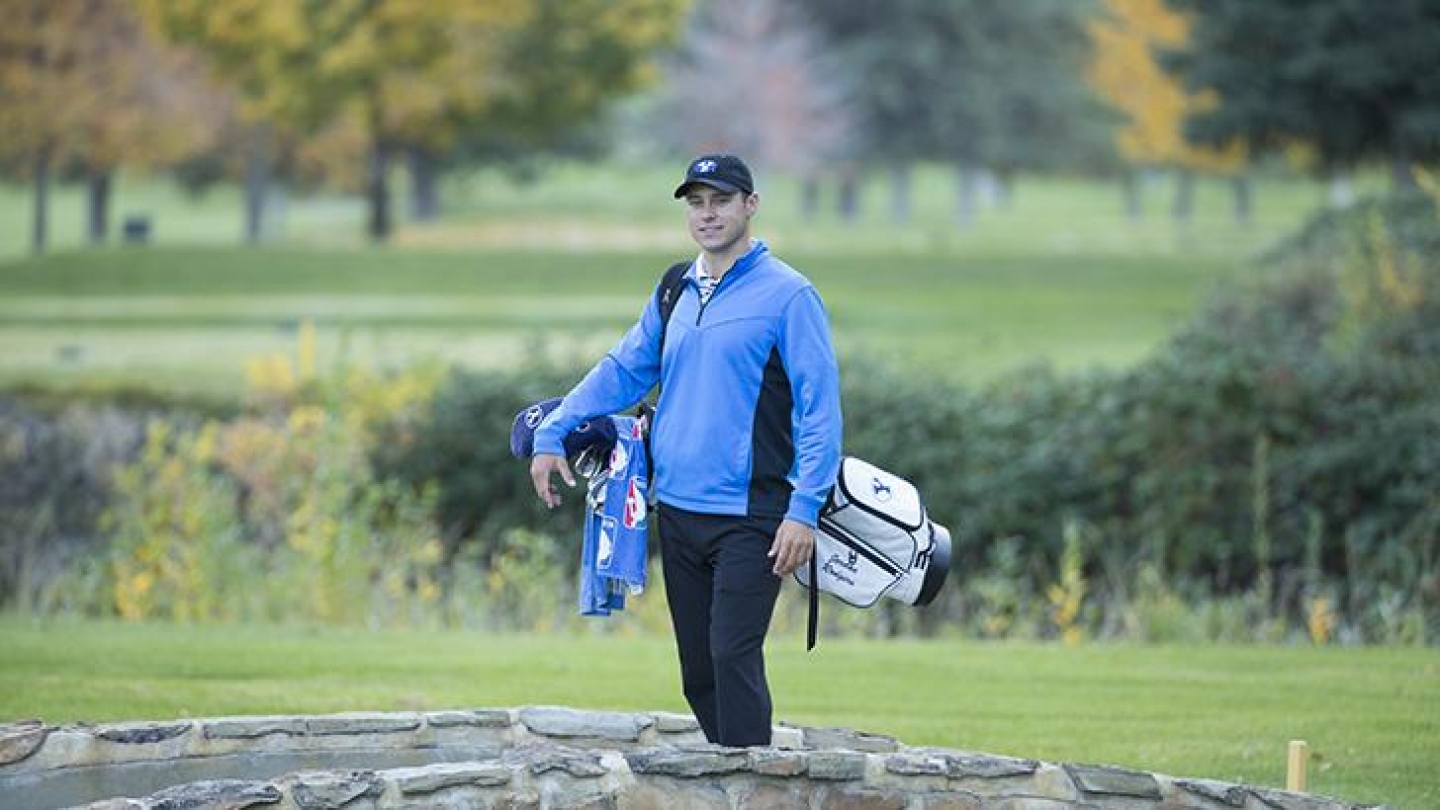 PROVO, Utah – Jordan Rodgers was selected as an individual to compete in the 2015 NCAA Division I Men’s Golf Championships in Bremerton, Washington, on May 14-16.

Rodgers’ senior campaign has been the best season of his career. He has finished in the top 20 seven times, three of which were in the top 10, and he won his first tournament of his career at the PING Cougar Classic. He totaled a career-low 206 at The Goodwin, where he tied for 14th place. In the first round of that event, he shot 67, a season-low.

"I am grateful for the opportunity to go play one of my favorite courses and to keep my senior season going," Rodgers said. "I'm stoked to go compete for a chance to play for a national championship."

Fourteen teams and five individuals will play at the Washington site, one of six regional sites. From the West Coast Conference, Pepperdine made the cut as a team after winning the WCC tournament. San Diego and Saint Mary's also made regional events. Conner Campbell from Loyola Marymount, Hayden Shieh from Santa Clara, Byron Meth from Pacific and James Fahy from Gonzaga are also competing as individuals along with Rodgers.

One round of 18 holes will be played each day. This regional event, hosted by the University of Washington, will be played at the Gold Mountain Golf Club in Bremerton, Washington. Live stats will be available on the BYU men’s golf schedule page.