BYU to participate in The Goodwin 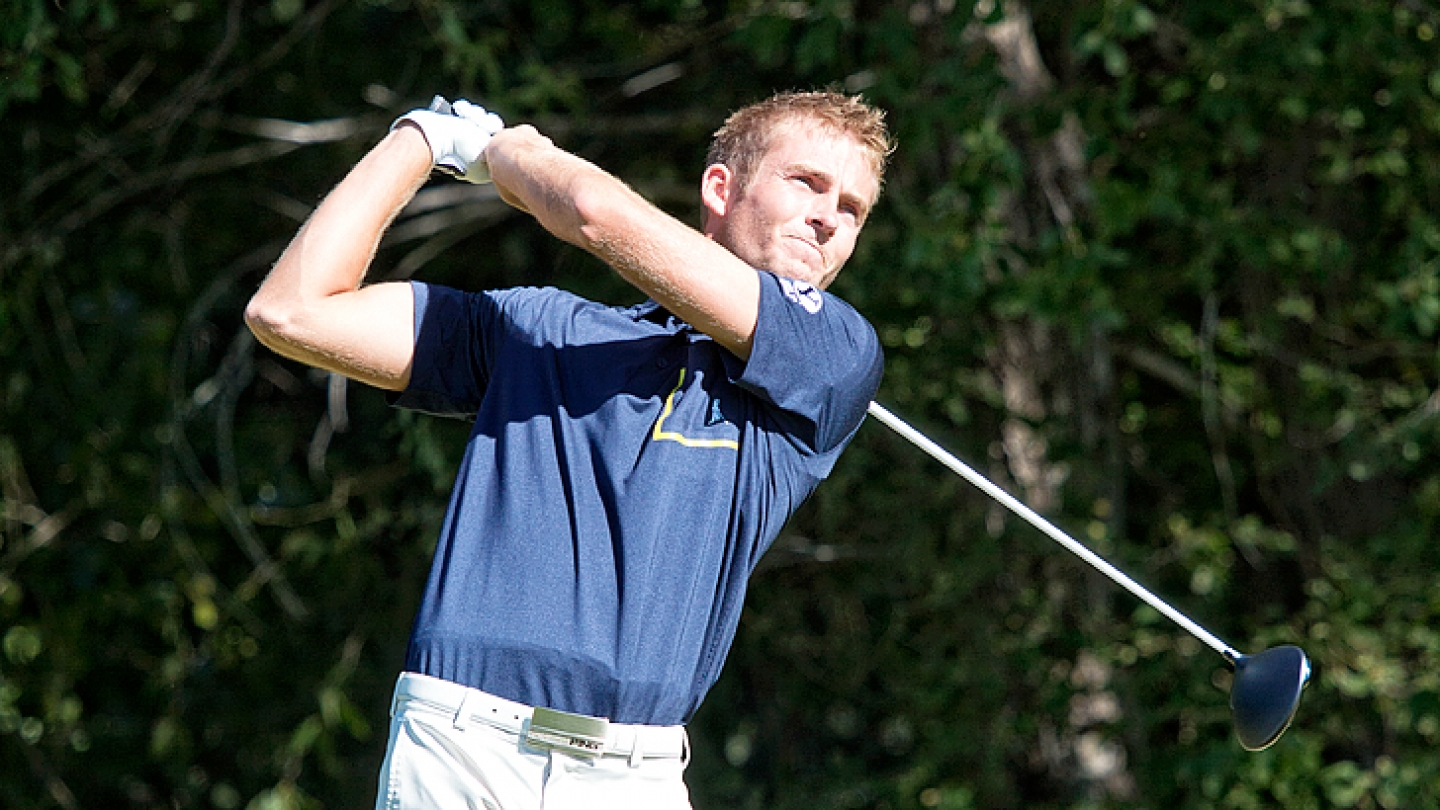 PROVO, Utah - BYU men's golf looks to bounce back in The Goodwin tournament on Thursday through Saturday, March 26-28, in Stanford, California.

The Goowin, named after former Cardinals head coach Wally Goodwin, is hosted by Stanford. There are 24 teams in the tournament, including fellow West Coast Conference teams Saint Mary's and Loyola Marymount. One round will be played each day with teams teeing off starting at 7:30 a.m. PDT.

The Cougars did not participate in this event last season. The host Stanford has won the tournament for the past two years. Individual winners from 2013 (TCU's Paul Barjon) and 2014 (Stanford's Patrick Rodgers) will both be in the field this year.

BYU will tee off at the Stanford Golf Course on Thursday at 8:25 a.m. PDT. Live stats will be available on the BYU men's golf schedule page.