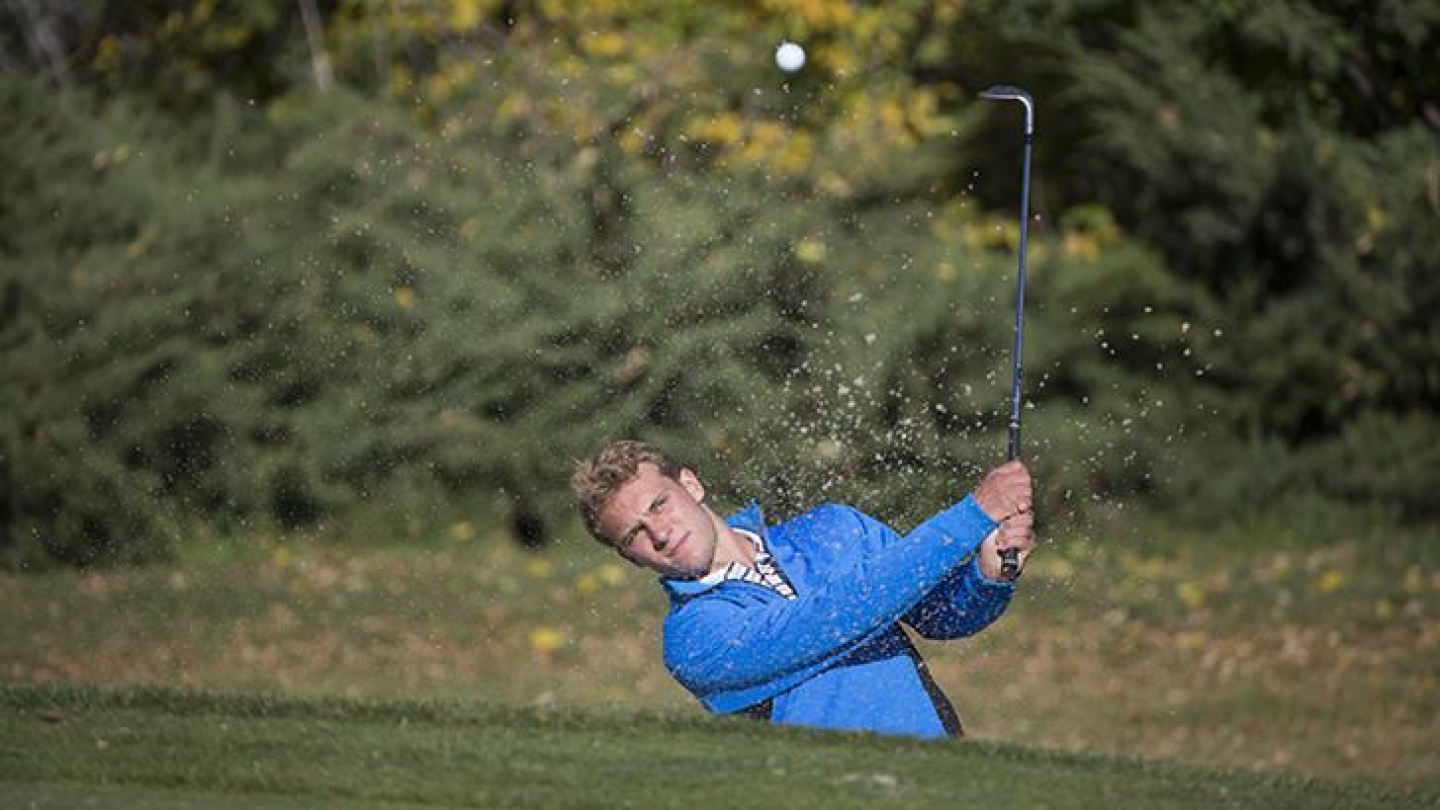 PROVO, Utah – After a short break, BYU men's golf is back in action at the Desert Shootout in Goodyear, Arizona on Thursday through Saturday.

The 15-team tournament hosted by Denver will feature teams from various conferences such as the Pac-12 and Moutain West Conference. There are no other West Coast Conference teams aside from the Cougars. The other teams in this tournament are Boise State, Colorado State, Denver, Idaho, Iowa State, Kansas, Long Beach State, Nebraska Northern Colorado, Seattle, Southern Utah, Tulsa, Wichita State and UMKC.

In this event last year, BYU tied for first place, led by top-10 finishes from Justin Keiley and Jordan Hammer. The Cougars tied with UMKC, a team that is in this year's Desert Shootout as well. Jordan Rodgers and Cole Ogden also contributed in that tournament, finishing in ties for 29th and 36th place, respectively.

BYU is looking to improve from its last tournament. At the Lamkin San Diego Classic, the Cougars finished in 10th place. None of the players were able to finish in the top 20. Rodgers led the team by taking a tie for 27th, shooting five-over-par.

The tournament will be spread over three days, March 19-21, with the teams playing 18 holes a day at the Palm Valley Golf Club. Live stats will be available on the BYU men's golf schedule page.