Cougars have a quick turnaround at the Jones Invitational 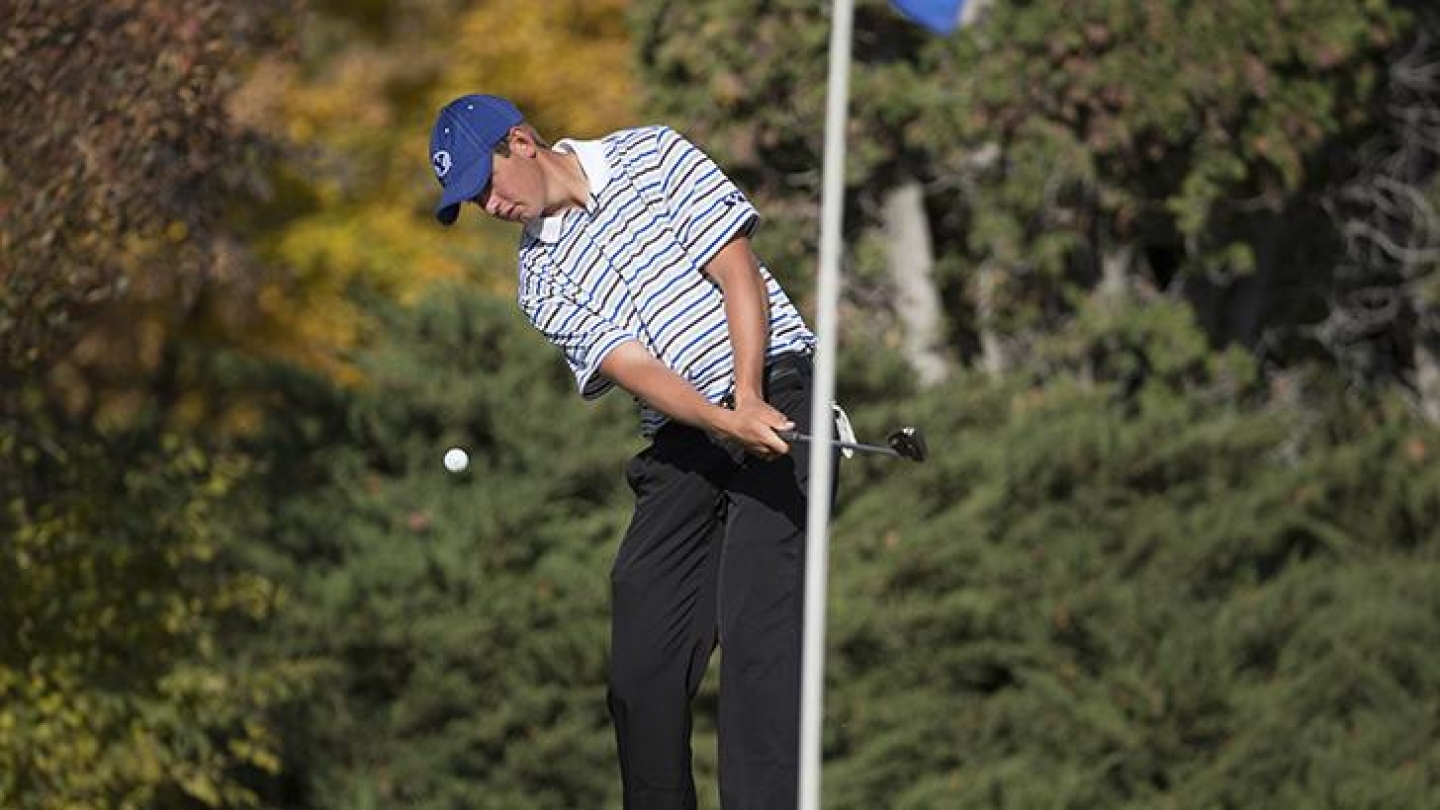 PROVO, Utah - Just two days after an 11th-place finish, BYU men's golf will head straight to Valencia, California, to participate in the Jones Invitational on Feb. 23-24.

The 15-team tournament is hosted by fellow West Coast Conference member Pepperdine and features two other WCC teams, Pacific and San Diego. The winner of last year's tournament, San Diego State, is not participating this year.

In this event last year, Jordan Rodgers, who ended in a tie for 6th place individually, led the team to a 4th-place finish. He hit six-over-par, shooting 73 in the first two rounds.

The Cougars, who have just one top-5 finish in the 2014-15 season, are fresh off taking 11th place at the John H. Burns Intercollegiate, led by seniors Rodgers and Cole Ogden, who both finished in a tie for 23rd (+5).

Live stats for this tournament will be available on the BYU men's golf schedule page.