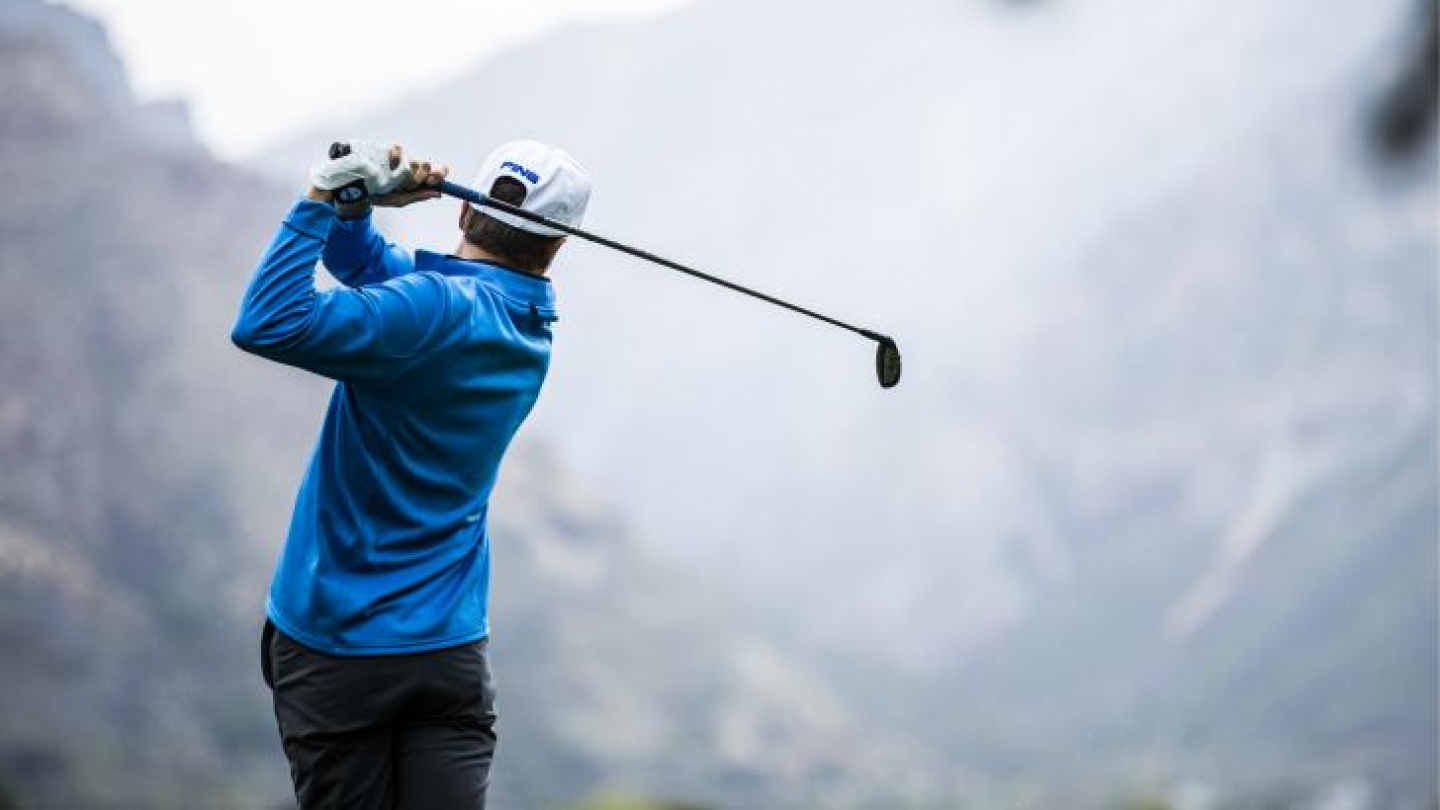 "Rhett (Rasmussen) had a great finish this week," BYU head coach Bruce Brockbank said. "We played okay today, but we didn't play our best on the last few holes. Pepperdine's performance during the tournament was very impressive."

The Cougars fired a team score of 294 (+6) in round three to finish the tournament at +2, tying with No. 50 Santa Clara. No. 33 Pepperdine claimed the WCC title, finishing the tournament with a record-setting score of -26. With the victory, the Waves claimed their 19th WCC title and first since 2015.

Rasmussen carded 73 (+1) in Wednesday's final round, finishing the event at -5. He fired 37 on the front nine, prior to shooting 36 on the back nine, and had two birdies on the day. Rasmussen tied for third place, logging his third top-10 finish of the 2017-18 season.

Fishburn also finished in the top 10, as the senior recorded a ninth place finish. He has eight top-10 finishes on the year. Fishburn fired a 75 in round three to end the tournament at -1.

Spencer Dunaway placed 21st, while CJ Lee tied for 29th place. Dunaway shot +1 in the third round to finish the tournament at +4. Lee fired a final-round score of 77 to end the event at +8.

Peter Kuest carded his best round of the WCC Golf Championships on Wednesday, with a 73. Kuest tied for 43rd at +16.