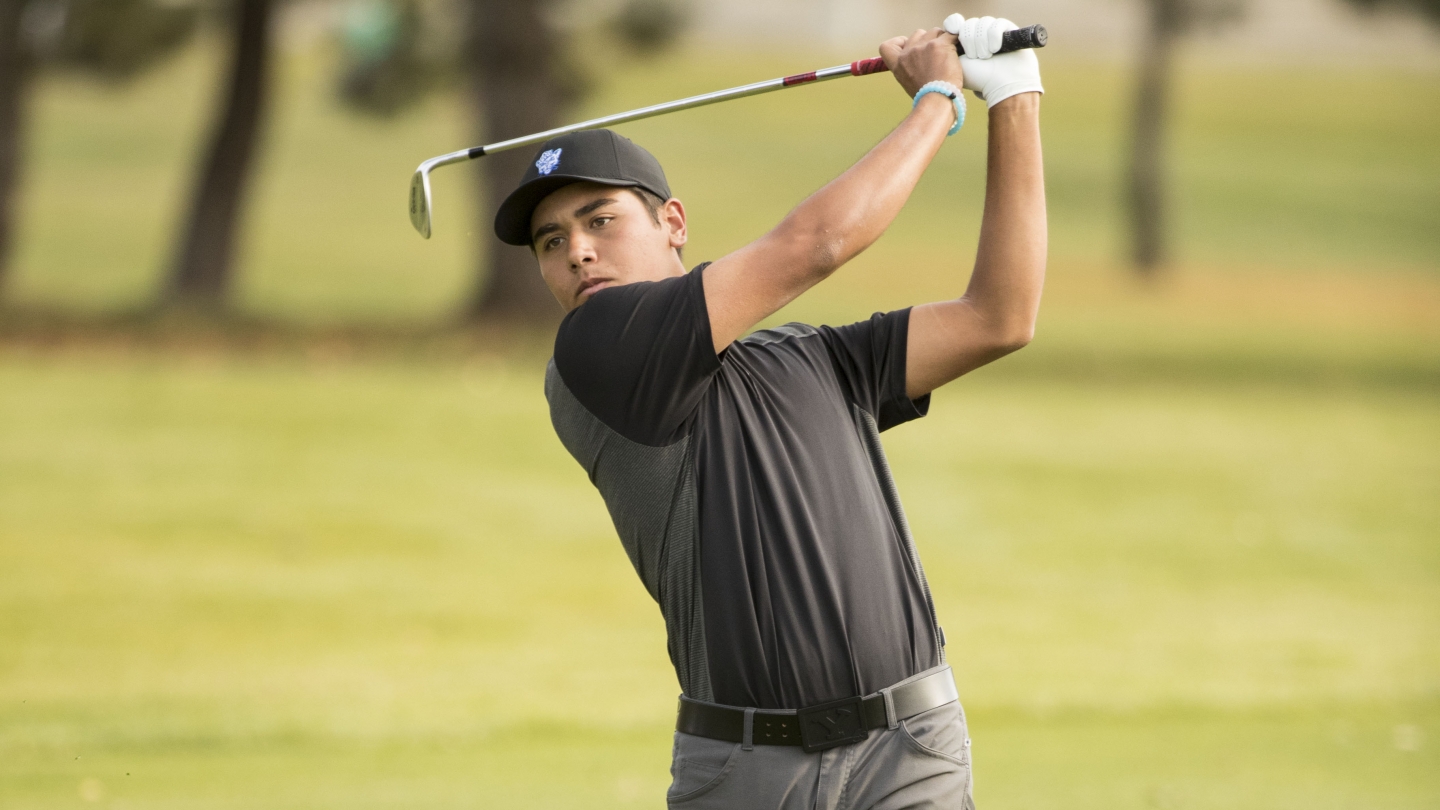 "We played solid golf today," BYU head coach Bruce Brockbank said. "We needed a great round to move up the leaderboard, but we just didn't have it. It was an awesome tournament. We just needed to show up in round one."

The Cougars fired a final-round 291 (+3) to shoot +16 for the tournament. BYU tied with Washington for 11th place. No. 5 Florida recorded the victory, shooting -5 in the 54-hole event.

Fishburn birdied three holes in his final round to card 73. The senior finished the Southern Highlands Collegiate at -3 and tied for sixth place.

Peter Kuest and CJ Lee tied for 38th place. Kuest shot -1 in round three and birdied five holes on Tuesday. Lee fired a 74 (+2). Kuest and Lee finished the 54-hole tournament at +5.

Rhett Rasmussen carded a 73 in today's round. Rasmussen ended the event tied for 59th place at +9. Kelton Hirsch finished the Southern Highlands Collegiate in 79th place.