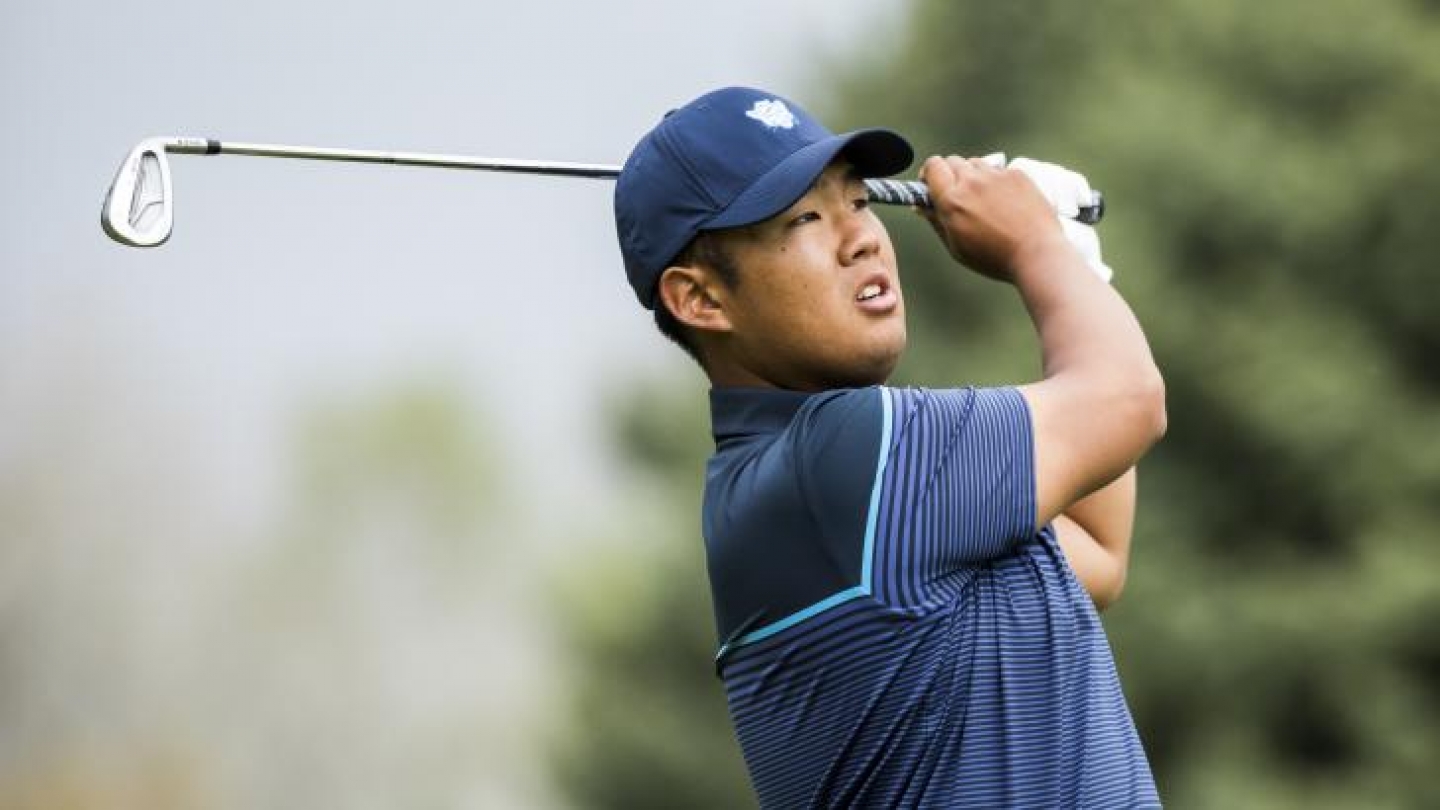 PROVO, Utah — BYU men’s golf will resume its 2017-18 season as the Cougars travel to Tucson, Arizona, to compete in the Arizona Intercollegiate on Jan. 29-30.

At the Arizona Intercollegiate, BYU will participate alongside 17 competing universities on the par 71, 7,283-yard course at Sewailo Golf Club. The field of teams includes West Coast Conference foes LMU, Saint Mary's and Santa Clara. Teams will play 36 holes on Monday, followed by 18 on Tuesday.

Pairings will tee off at 8:15 a.m. MT in a shotgun start on Monday. Follow the Cougars live via links to live stats on the BYU men’s golf schedule page.