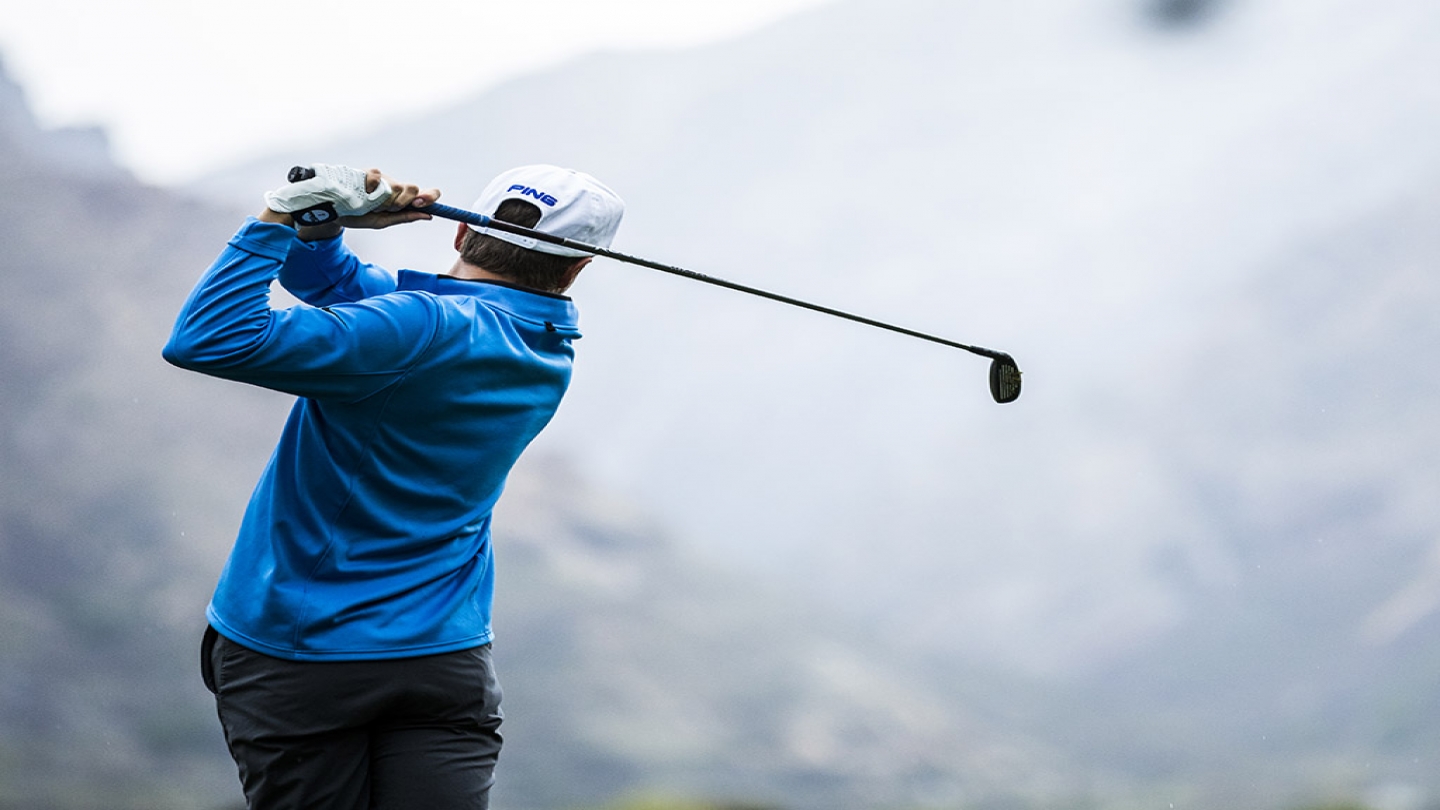 "I am pleased with how we played today," BYU head coach Bruce Brockbank said. "273 (-11) is always a good score at Poppy Hills. To have all five guys score well in the final round shows are depth. We are a really good team and our fall has been great. We have the potential to play with the best teams in the country, but we need to clean up some of our bogeys."

Shooting the third-lowest score on Wednesday, the Cougars shot -11 to move from sixth to fourth place to finish the Saint Mary’s Invitational at -9. No. 33 USC won the tournament and shot -28 through 54 holes.

BYU finished best out of the four competing West Coast Conference teams, with San Francisco, No. 50 Saint Mary’s and No. 20 Santa Clara finishing in fifth, sixth and ninth, respectively.

Fishburn fired a final-round 67 to tie for second place at -8. The senior birdied five holes and bogeyed just one hole on Wednesday. Fishburn is currently ranked No. 57 in Golfstat’s Head-to-Head Player Standings.

"Patrick (Fishburn) had another great tournament," Brockbank said, "and it was great to see Rhett (Rasmussen) play some great golf. He played three rounds at par or better."

Rasmussen also placed in the top-10, tying for eighth. The sophomore shot a third-round 68 to shoot -5 for the tournament. Rasmussen finished the day with three birdies and a hole in one on the second hole.

After carding 79 in round one, Peter Kuest bounced back with a pair of 68s in rounds two and three. Kuest birdied six holes and eagled one hole on Wednesday to finish in 36th place.

Spencer Dunaway and CJ Lee tied for 55th and 65th, respectively. Dunaway shot +7 through 54 holes, while Lee finished at +10.