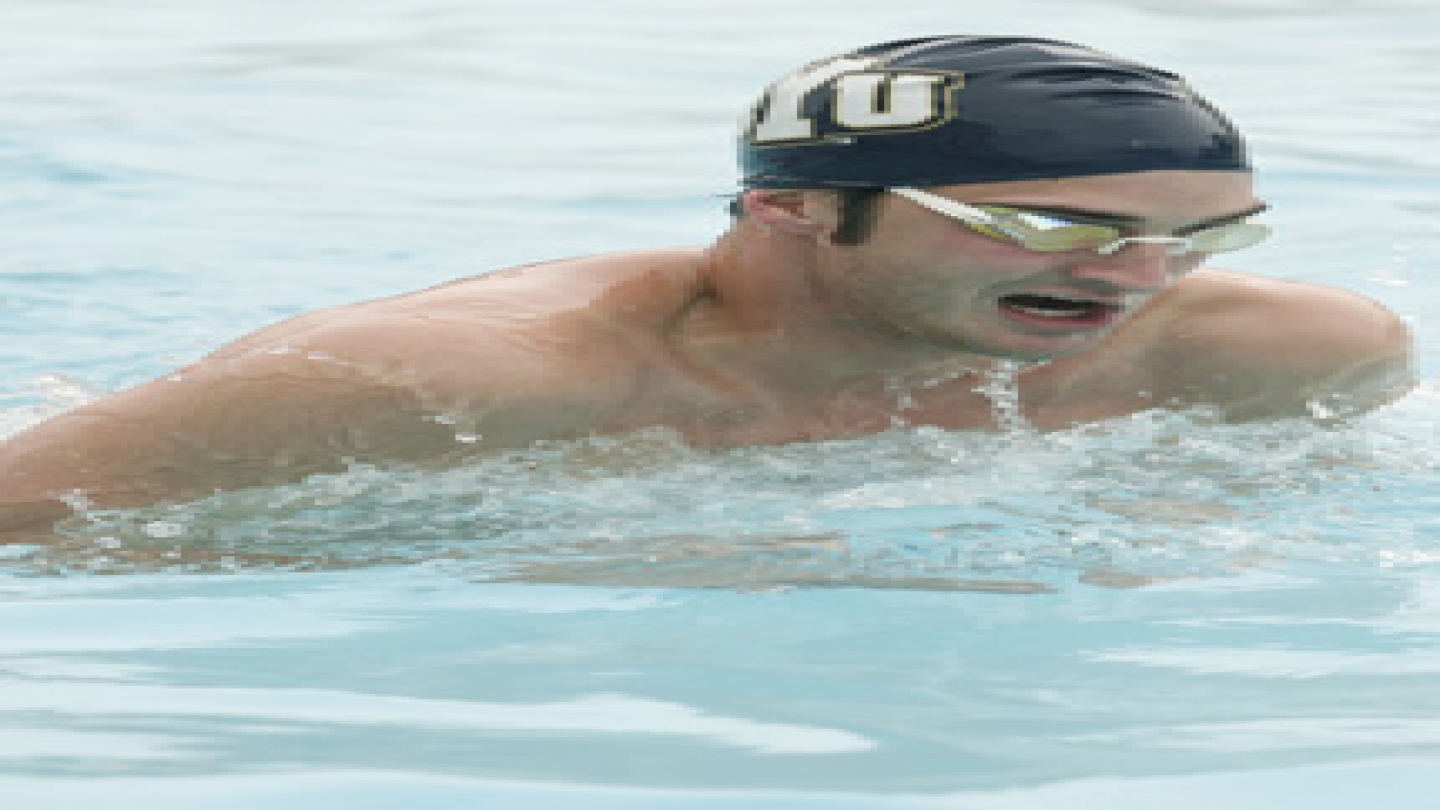 PROVO -- The BYU men's and women's swim teams will return to Provo this weekend and face Air Force on Friday and Wyoming on Saturday. The Cougar men will have their work cut out against the Falcons, who are the only undefeated team left in Mountain West Conference competition at 2-0.

"Air Force will be really tough," said BYU men's head swim coach Tim Powers. "They have a great All-American that can swim any stroke well. It's meets like these that get us excited about college swimming."

The men's meet against Wyoming won't be as difficult for the Cougars as the Cowboys are winless this year in the MWC. Last season BYU won in Laramie and Allen set three pool records in the 50 and 100 free and 200-medley relay.

The BYU women's squad has its work cut out for them against Wyoming. The Cowboys (4-0) are undefeated in MWC competition and are hoping to avenge last year's 158-85 blowout loss to the Cougars.

"The meets this week are crucial for us on the way to the conference championship meet," said BYU women's head swim coach Stan Crump. "We're excited about both meets. Wyoming will swim us tough and should be a very good competition."

The Air Force women's swim team comes into Provo looking for it's first win this season in MWC competition. Last season the Cougars won 155-77 as Brittany Davis-Burk and Angela Goodson each won three events against the Falcons. 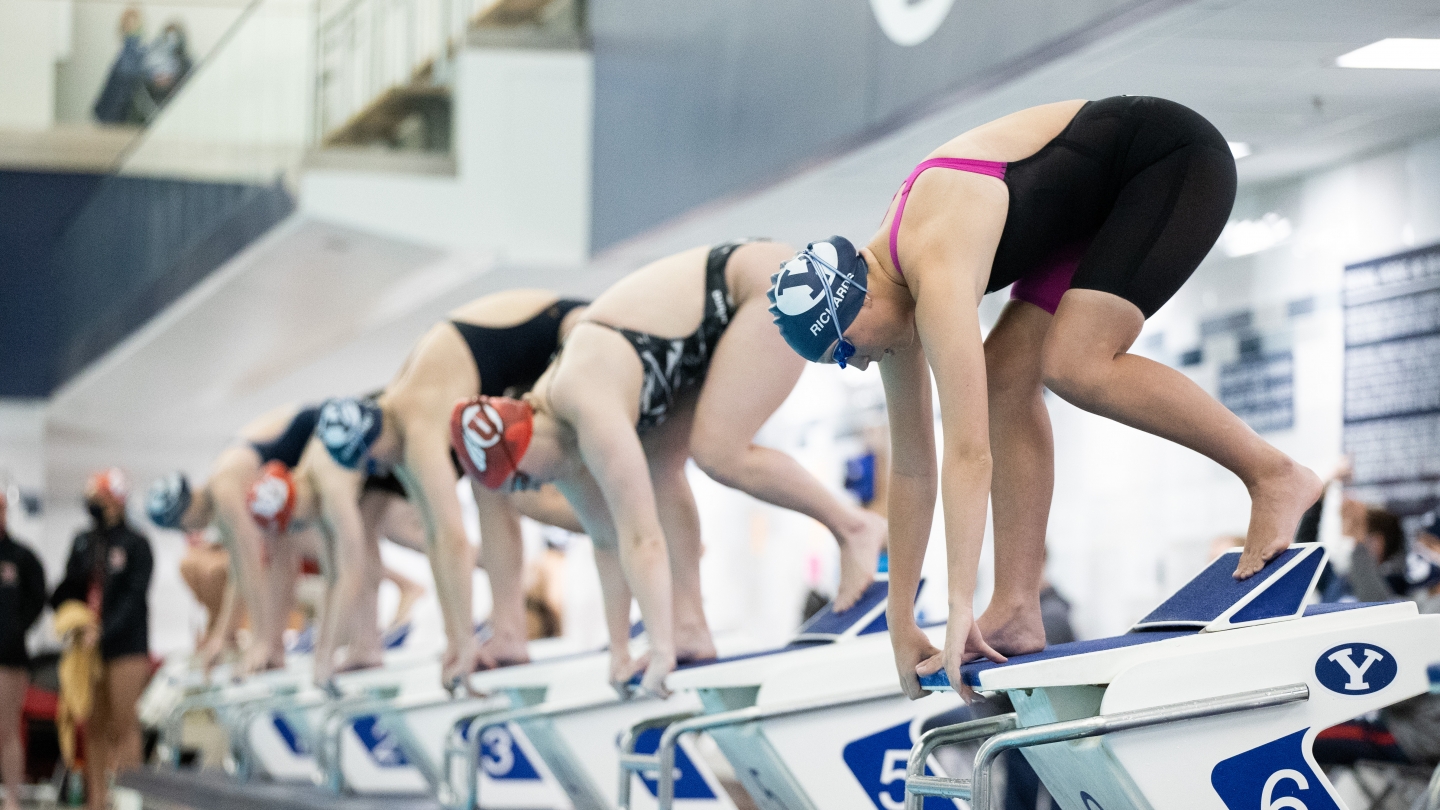