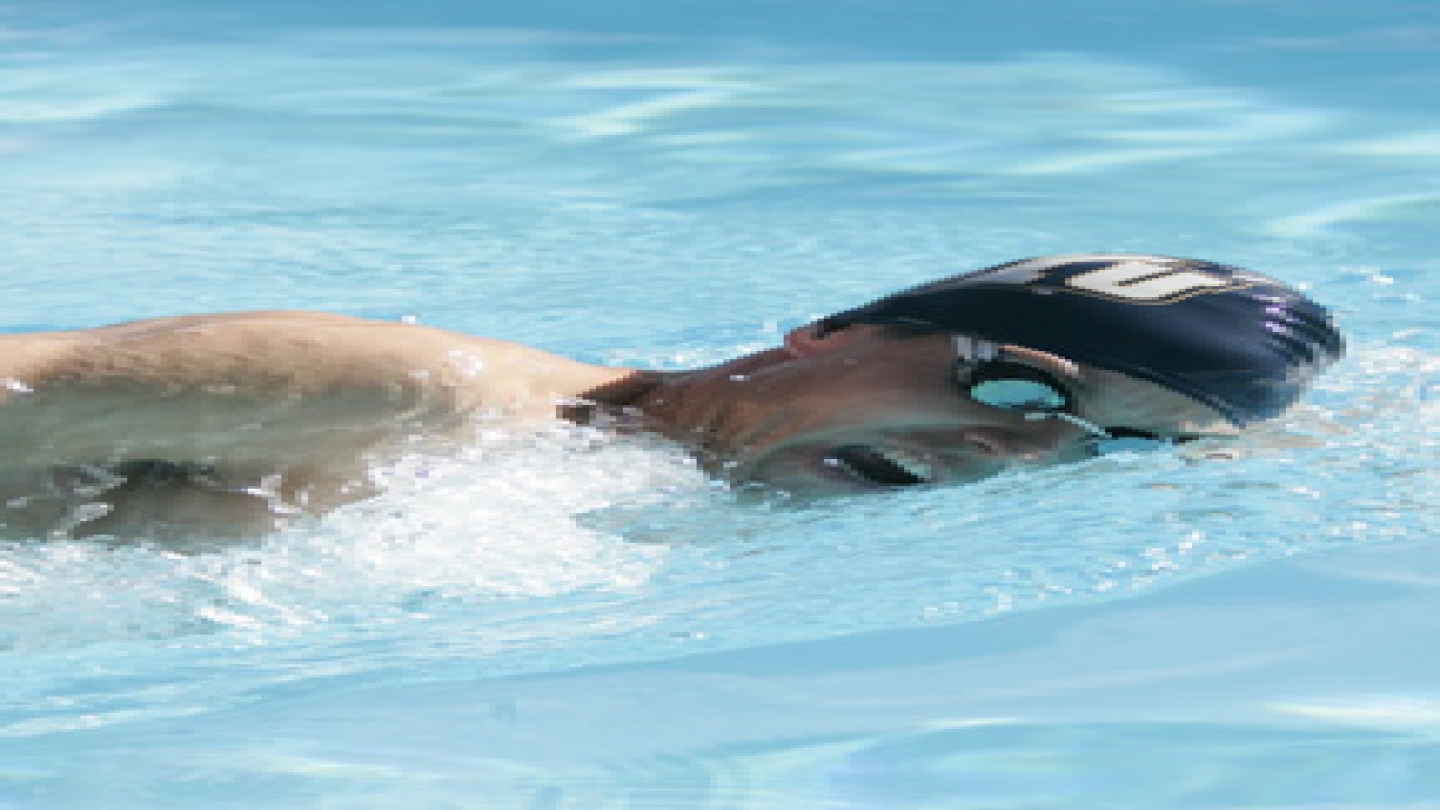 PROVO, Utah (October 31,2006) -- The BYU men's and women's swim teams will begin their seasons on the road this week. The women will swim against New Mexico, New Mexico St. and Northern Arizona in Albuquerque on Thursday. The No. 24 Cougar men will swim against No. 20 SMU in Dallas on Friday. The men's and women's teams will finish the road trip Saturday when both meet up to swim at TCU.

"I expect both meets to be tough," said women's swimming head coach Stan Crump. "TCU will be the tougher of the two meets. They beat us at home last year and will be ready for us on Saturday."

The BYU women have the quad-dual meet on Thursday night and will then travel to TCU on Saturday. The TCU women's swim team is strong in the freestyle sprints and distance events. The Cougar women look to avenge their loss last year to TCU when the Horned Frogs came and beat BYU in Provo.

The No. 24 BYU men open with a tough challenge Friday night against SMU, who has good foreign talent and has traditionally been strong in all the events. The Cougar men will then head to face the Horned Frogs, who are strong in the backstroke and freestyle distance events.

"SMU is going to be tough," said BYU men's swimming head coach Tim Powers. "It's going to be a good meet for us because we match up well against their strengths. I don't know much about TCU, but I know they'll be ready for us."