BYU Women Swim to a Fourth-Place Finish at Sea Level 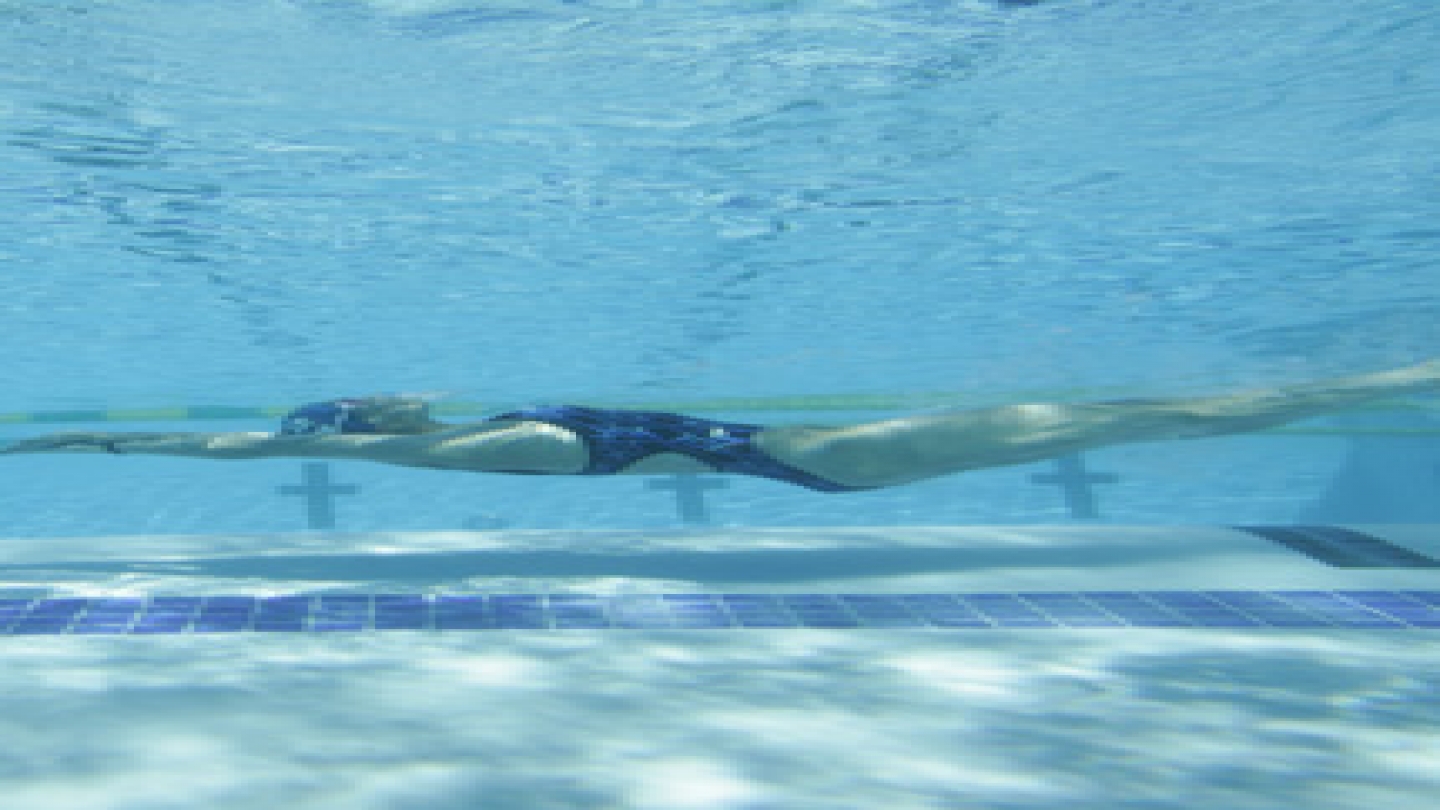 STOCKTON -- The BYU women's swimming team saw preseason action this Friday and Saturday in Stockton, Calif. at the Pacific Invitational where they finished fourth against some of the West Coast's top competitors, including USC and Washington State.

Women's swimming coach Stan Crump said the team went in to the meet looking to get stronger and build up confidence, in addition to an inaugural match-up on the season.

"We did what we wanted to do," Crump said. "We got a little faster, swam pretty good times and we were competitive."

The Cougars finished day one in fifth place at 140, just under 20 points shy of Denver in fourth. The Cougar's highest finish of the day came from the 200 yard medley relay team, which included junior Brittany Davis, sophomore Jamie Bloom, sophomore Angela Goodson and freshman Leilani Roberts, finishing fifth and bringing in 28 points for the team. Roberts brought in additional points for the Cougars finishing sixth in the 200 free and ninth in the 50 free.

Other Cougars who contributed to the team total included sophomore Tara Bradshaw, sophomore Carly Smith and freshman Whitney Hall, who finished 12th, 13th and 14th respectively in the 400 IM. Junior Sarah Woodbury brought in another 11 points for the Cougars coming in eighth in the 50 free, followed by Roberts in ninth and sophomore Brittany Webb in 11th. Freshman Kimberly Clark and sophomore U-Nice Chan also raised the score for BYU, finishing 13th and 14th respectively in the 1650 free.

Day two the Cougars brought in a lot more points collectively to boost their final score to 364 and give them a fourth place finish behind Denver in third, Pacific in second and USC in first. The team racked up points in several events, including four top-ten finishes in the 200 backstroke by seniors Natasha Schlup Jones in fourth and Nikki Bates Walsh in ninth, Davis in sixth and Tara Bradshaw in eighth. Bloom also brought in a third-place finish in the 200 breaststroke and Chan, freshman Calleigh McHenry, Smith and Davis made a successful run in the 800 free relay for a sixth place finish.

Although the team was competing against some nationally ranked teams, Crump said he's happy with the way they swam and the scores as a whole.

"It was very good swimming on the most part of October," he said. "We had some nice things happening this weekend for us."

BYU men and women will host UNLV for the first MWC match-up on the season Nov. 11 at the Richards Building Pool.