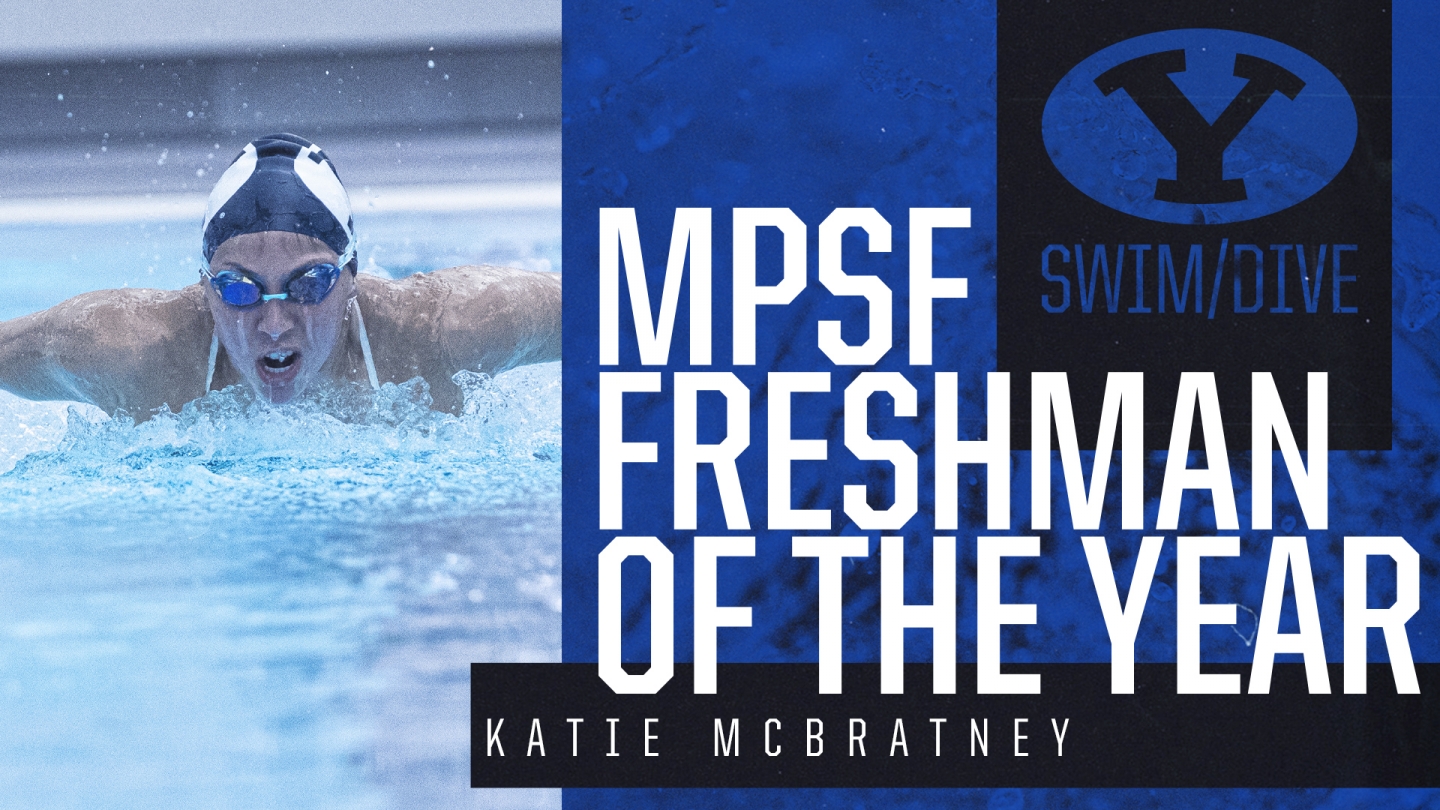 PROVO, Utah – After months of dealing with the effects of the coronavirus pandemic since March when the NCAA Championships were canceled, BYU swim and dive is returning to competition on Saturday, Oct. 31, against Cal Poly.

But even this weekend's meet will be affected by the coronavirus as the Cougars and Mustangs will compete virtually, with each team swimming and diving in their home pools and comparing times and scores after to determine placements.

"We have been training hard and want a chance to show off our work," BYU head coach John Brooks said.

BYU has this meet against Cal Poly and a second meet against Colorado Mesa on Nov. 7 in Provo scheduled for this fall with other meets possible.

"We want to keep everyone healthy, in shape and mentally strong this fall," Brooks said. "We'll take advantage of every chance we have to race."

Top returners on the men's side include junior Josue Dominguez, the school record-holder in both the 100 and 200 breaststroke who is set to compete in the next Summer Olympics with the Dominican Republic. Fellow junior Javier Nicolas Matta has earned numerous All-MPSF honors and is second all-time at BYU in the 100 and 200 fly. Senior Jared Shaw was named an All-American last year after qualifying for the NCAA Championships in the 50 free. On the diving side, sophomore Mickey Strauss was named the MPSF Diver of the Year last season after taking All-MPSF First Team in all three diving events and breaking BYU's program record on platform.

For the women's squad, junior Kennedy Cribbs returns after earning All-America status for qualifying for the NCAA Championships in the 1-meter and 3-meter dive events. Other returners include junior Gwen Gustafson, the Cougars' 50 and 100 free All-Conference performer; MPSF Freshman of the Year Katie McBratney, and junior All-MPSF backstroker Brynn Sproul.

"The men's team is deep in a lot of events and the relays should be strong," Brooks commented. "The women's team is strong and very balanced in many events."