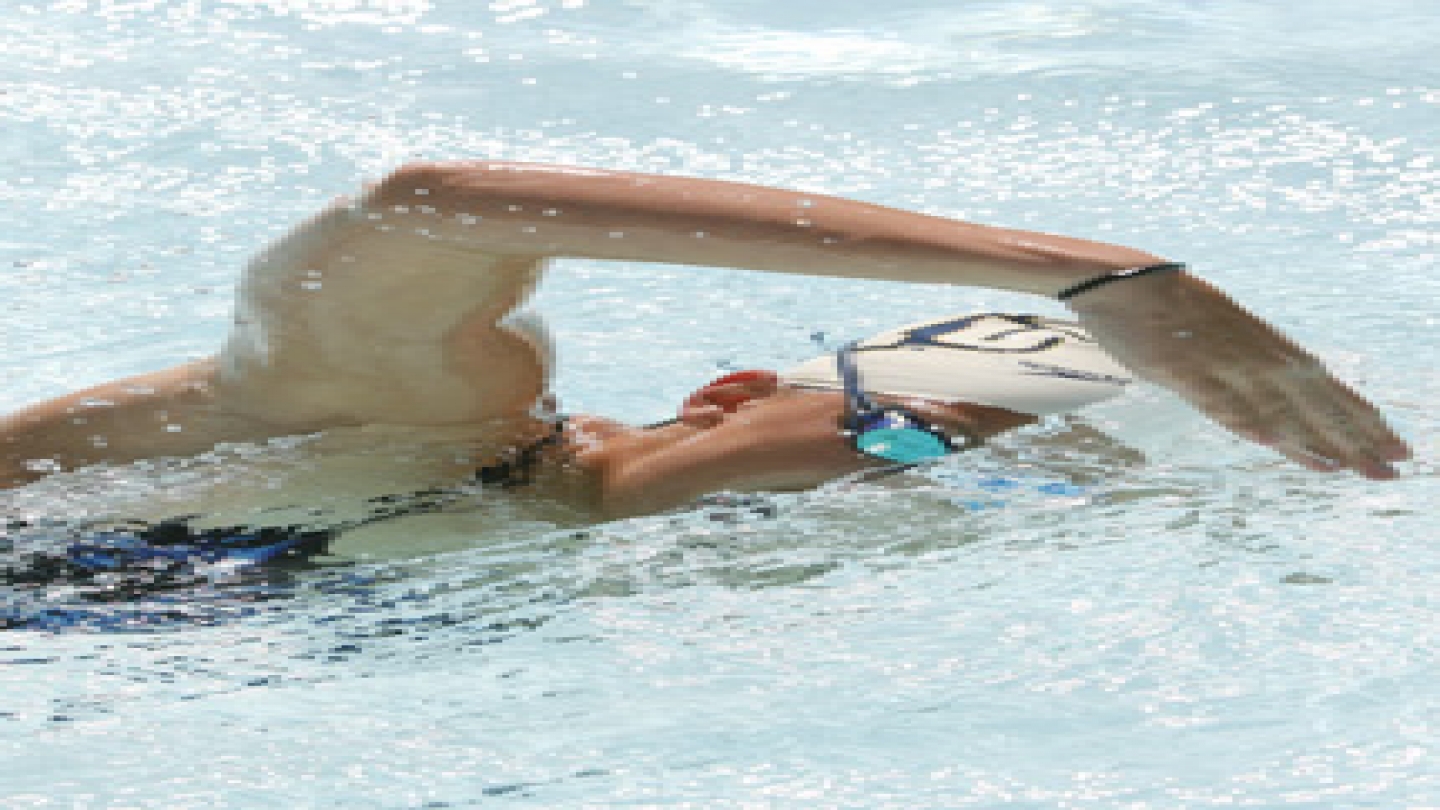 MINNEAPOLIS -- After the second day of competition at the 2007 NCAA Championships Angela Goodson set a BYU and Mountain West Conference record in the 100 fly and freshman diver Tawni Jones wrapped up a remarkable season competing in the 3-meter dive.

"Angela had great swims today and was able to set a record," said BYU women's head swim coach Stan Crump, the 2006-07 MWC Women's Coach of the Year. "She (Goodson) swam great today and I was really proud of her."

Jones represented the Cougars well taking 27th overall in the 3-meter dive with a score of 292.90. Her competition at the NCAA Championships finished Friday after competing in both the 1- and 3-meter events.

Goodson will swim in the 200 fly Saturday hoping to set more records and help BYU place in the overall standings.