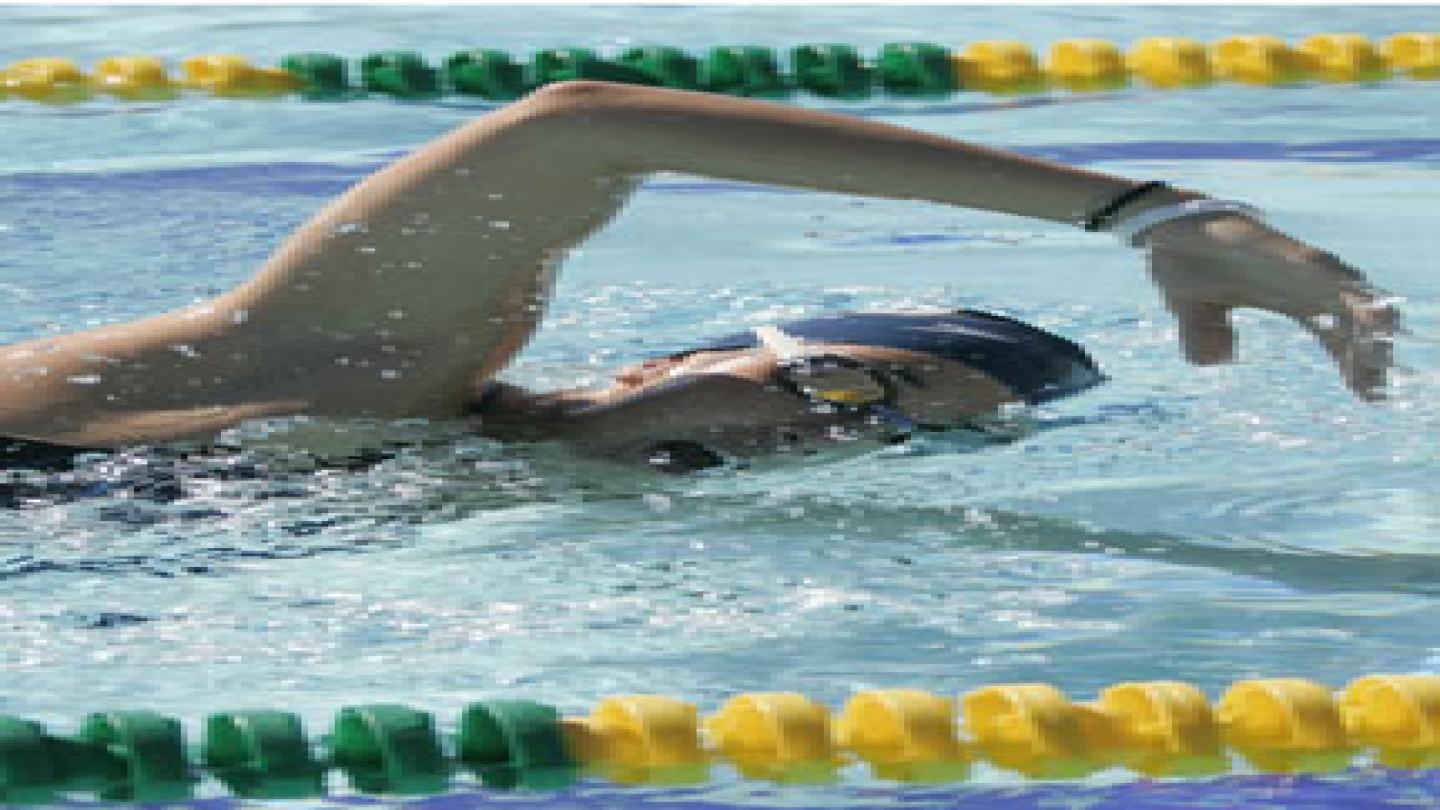 PROVO -- The Mountain West Conference Championship swim meet begins Wednesday, and both the BYU men's and women's swim teams are aiming to be conference champions. The Cougar men (4-1 MWC) finished the regular season tied with UNLV for first place, and the women (7-1 MWC) claimed second behind in-state rival Utah.

Senior Brett Allen, who has dominated the freestyle sprint events all season, is the captain and leader of the Cougar men. Allen currently holds the fastest 50 (19.98) and 100 (44.33) free times in the MWC on the season and last year he set an MWC and BYU record in the 50 free (19.62) at the NCAA Championship meet.

BYU is experiencing a two-year drought of not winning the MWCC, but because of its depth on this year's team Allen and the Cougars have their eyes set on a sixth conference championship in the past eight years. BYU has nine other swimmers that have posted top-five MWC times on the season.

On the boards Freshman Brandon Watson has dominated the 1- and 3-meter diving events and currently holds the top scores in the MWC in both events scoring 349.73 and 391.35, respectively, on the season.

The BYU women's swim team is also looking to avoid a two-year drought of not winning the MWCC. Coach Stan Crump is looking for his sixth MWCC title in eight years.

"When we swim our best we are tough to beat," said Coach Crump. "We don't worry about how other teams swim because we can't control that. I want our kids thinking about getting the best swims they possibly can."

Freshman Natasha Menezes is looking to start a streak of her own in her first MWCC. This season Menezes has an MWC top-five time in four different events. Teammate Angela Goodson holds the top time in the 100 butterfly (56.03) in the MWC and looks to add to her resume of 11 All-MWC awards in just two seasons of competition.

Junior Angela Nelson has made a name for herself late in the season claiming the top spot in the 3-meter dive (332.40). Nelson and freshman Tawni Jones are BYU dive coach Keith Russell's leading candidates to take home an MWC title.

The meet begins Wednesday morning at 10 a.m. MT with the 1-meter dive and will conclude on Saturday. Click on this link -- MWC Swimming Live Results -- to view live results from this year's MWCC.