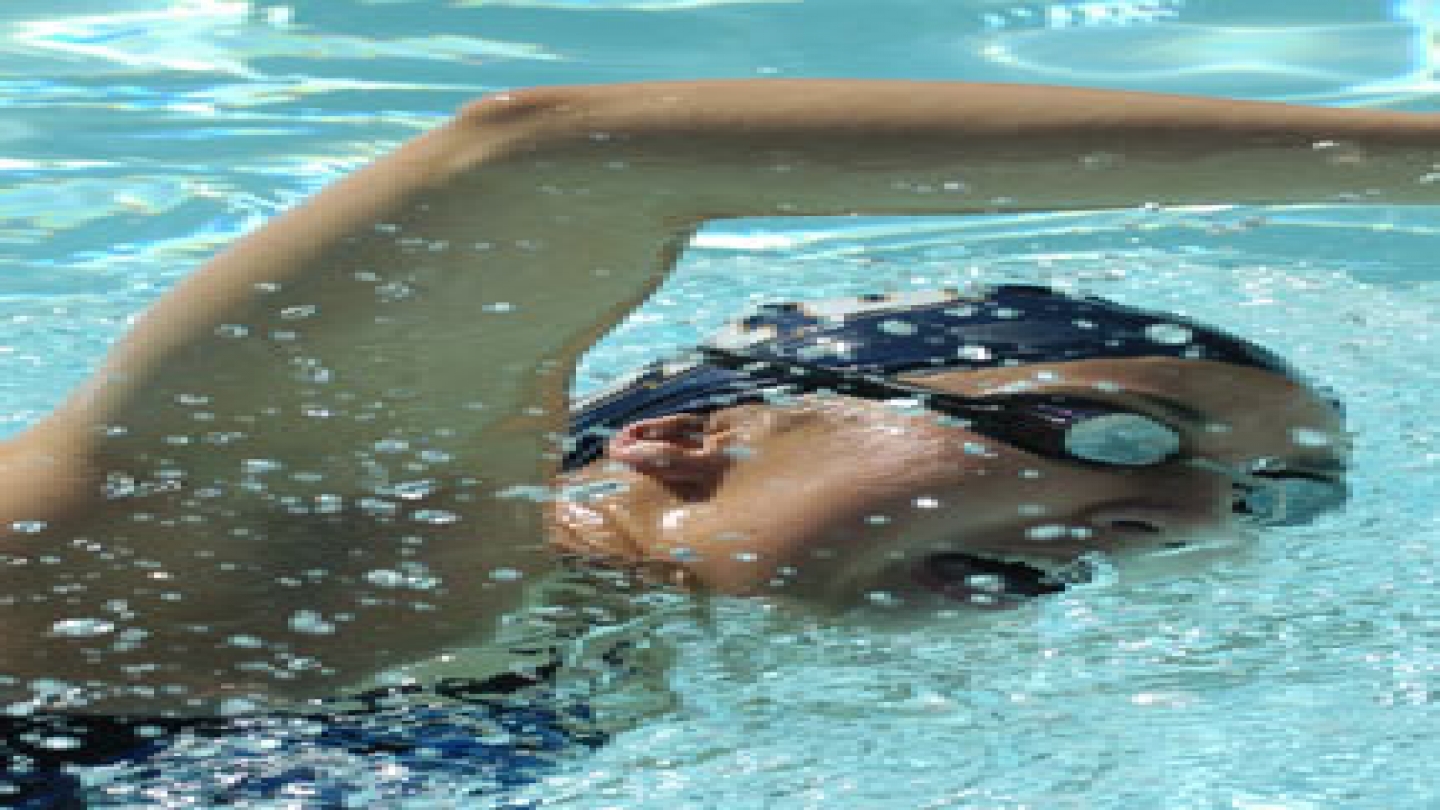 PROVO -- The Cougar men's and women's swim and dive teams will be on the road this weekend. The women will go to SDSU on Friday, and the men will join the women on Saturday at UNLV.

The Cougar men's and women's squads are both coming off impressive wins last week, beating TCU in Fort Worth, and look to continue their winning streaks in Mountain West Conference competition this weekend.

"Both meets for the men and women will be tough this weekend," said BYU women's head coach Stan Crump. "Every race will be very close, and the divers will be especially important in UNLV meet."

The No. 24 BYU men's team will join the women at UNLV for their second MWC dual meet of the season. Last year the Cougar men beat the Rebels at Provo in-come-from behind fashion 132-109. The UNLV men's team was picked to finish second in the MWC this season, two points behind BYU.

"UNLV is the defending conference champs, and they got everybody back," said BYU men's head coach Tim Powers. "They don't lose that often and are tough to beat at home. I expect fast swimming, and I think UNLV will bring out the best in us."

Both meets will begin at 1p.m. PST.