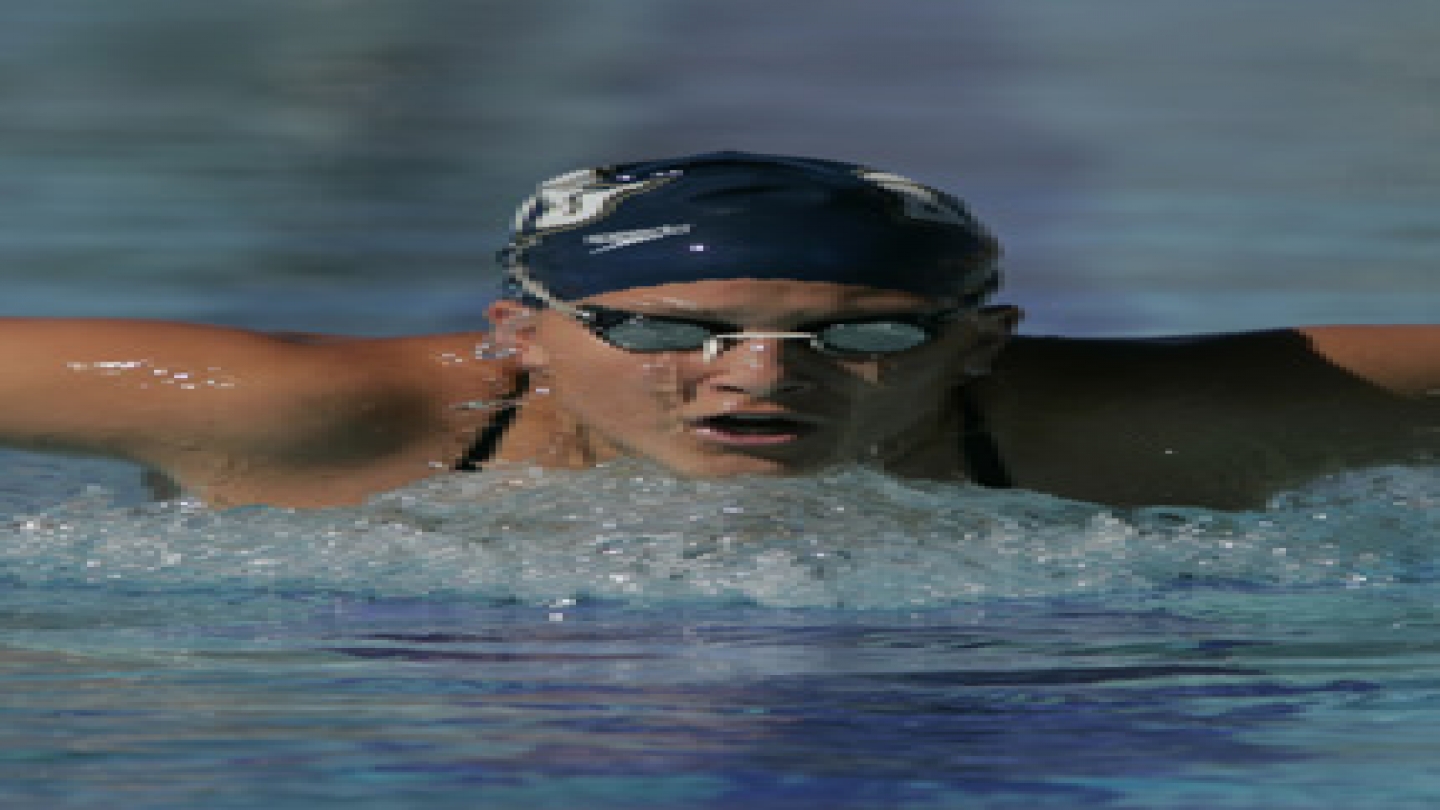 "It's hard to say exactly how we'll do this week, however both of the girls look really good," said women's head coach Stan Crump. "Angela [Goodson] is in her third or fourth week of taper and she has a reasonable shot to qualify in the top 16 for finals."

"Jamie [Bloom] was not invited to NCAA's at first, but then she did get an invitation for the two breaststroke events," said Crump. "We didn't pull her yardage as much, but hopefully by Wednesday she'll be feeling good."

"They both represented BYU really well," said diving coach Keith Russell. "Our only trouble was being inconsistent."

The Cougar men will head to Atlanta, Georgia for NCAA's next week. Check www.byucougars.com/swimming_diving/ for updates on NCAA results.