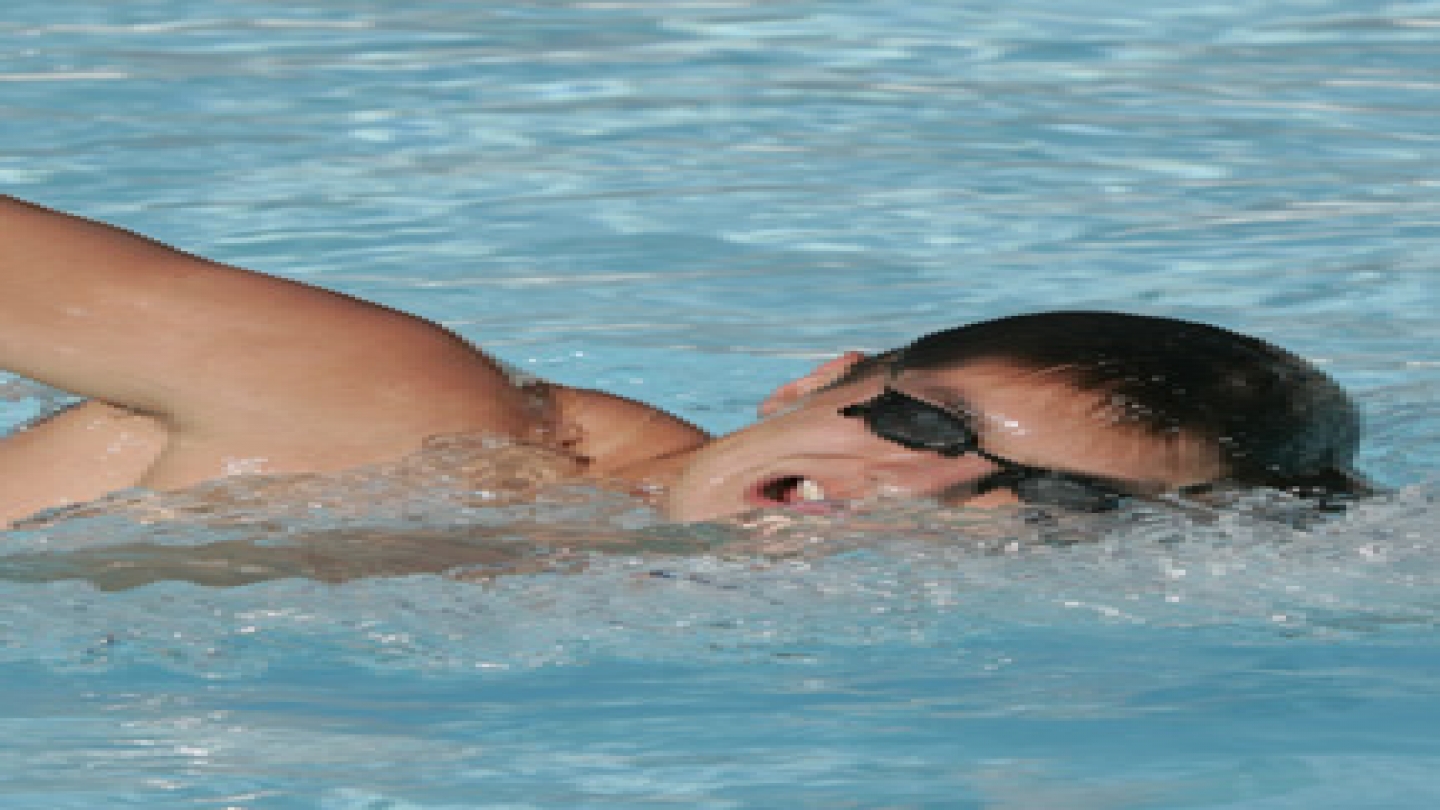 PROVO -- The BYU swimming and diving teams took to the pool again after yesterday's win against Utah and Villanova for the annual Blue/White meet with alumni to wrap up homecoming week on campus.

The current team split to create the Blue and White teams and former Cougars jumped in extra lanes and swam exhibition to see how they matched up with the team.

"We got out the first-meet jitters last night," Crump said. "The girls did much better tonight."

Senior Brittany Davis swam strong for the Cougars taking the 500 free at 5:08.31.

"I am pleased with the guys' times tonight," said men's swimming coach Tim Powers. "We swam well, even after competing last night."

"It's early in the season still and we'll take the time we have to prepare," Russell said.

Team White had an early lead in the meet, but team Blue caught up and beat them out in the end. The teams consisted of: