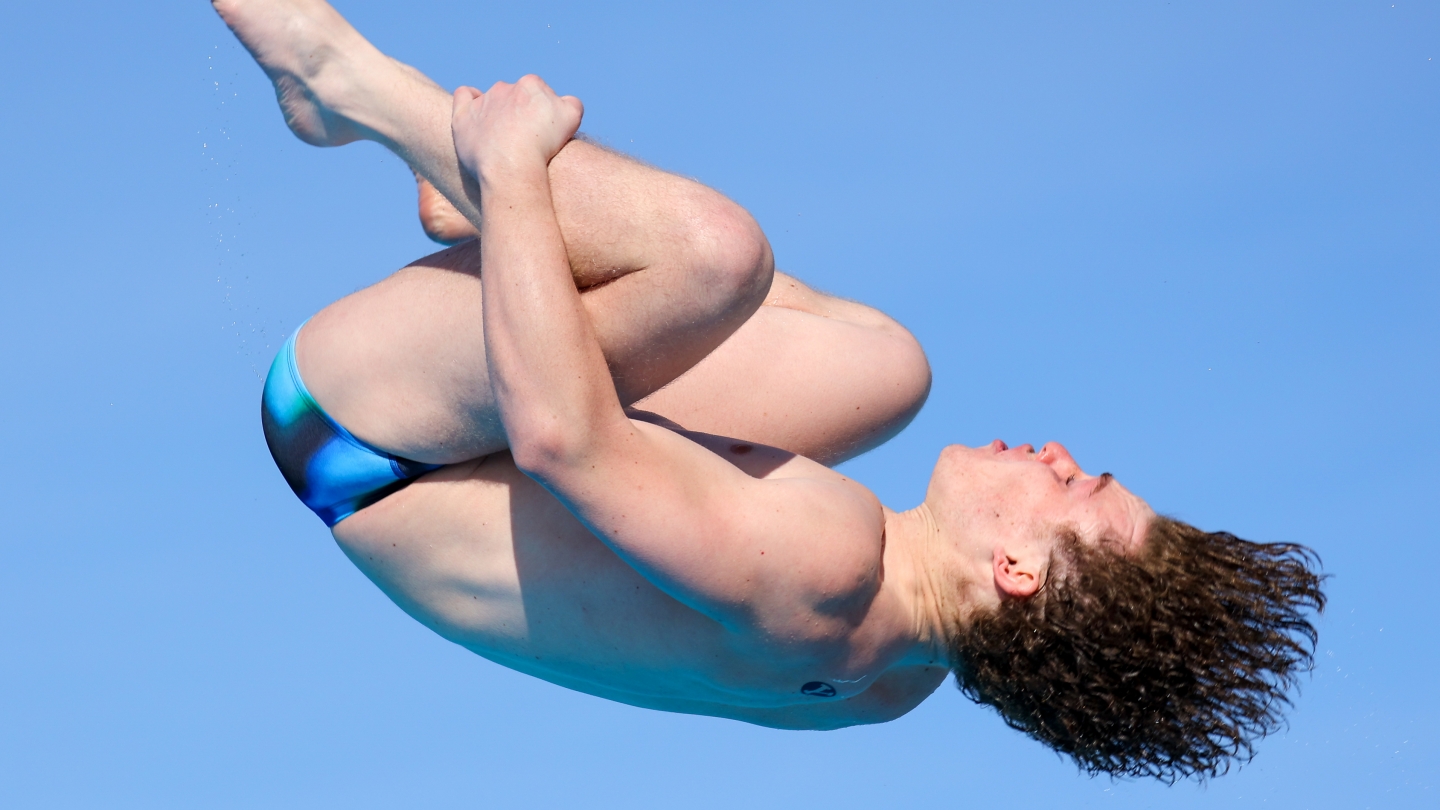 All divers who qualified for NCAA Regionals will head to Flagstaff, Arizona from March 8-10 to compete in the Zone E Diving Meet.