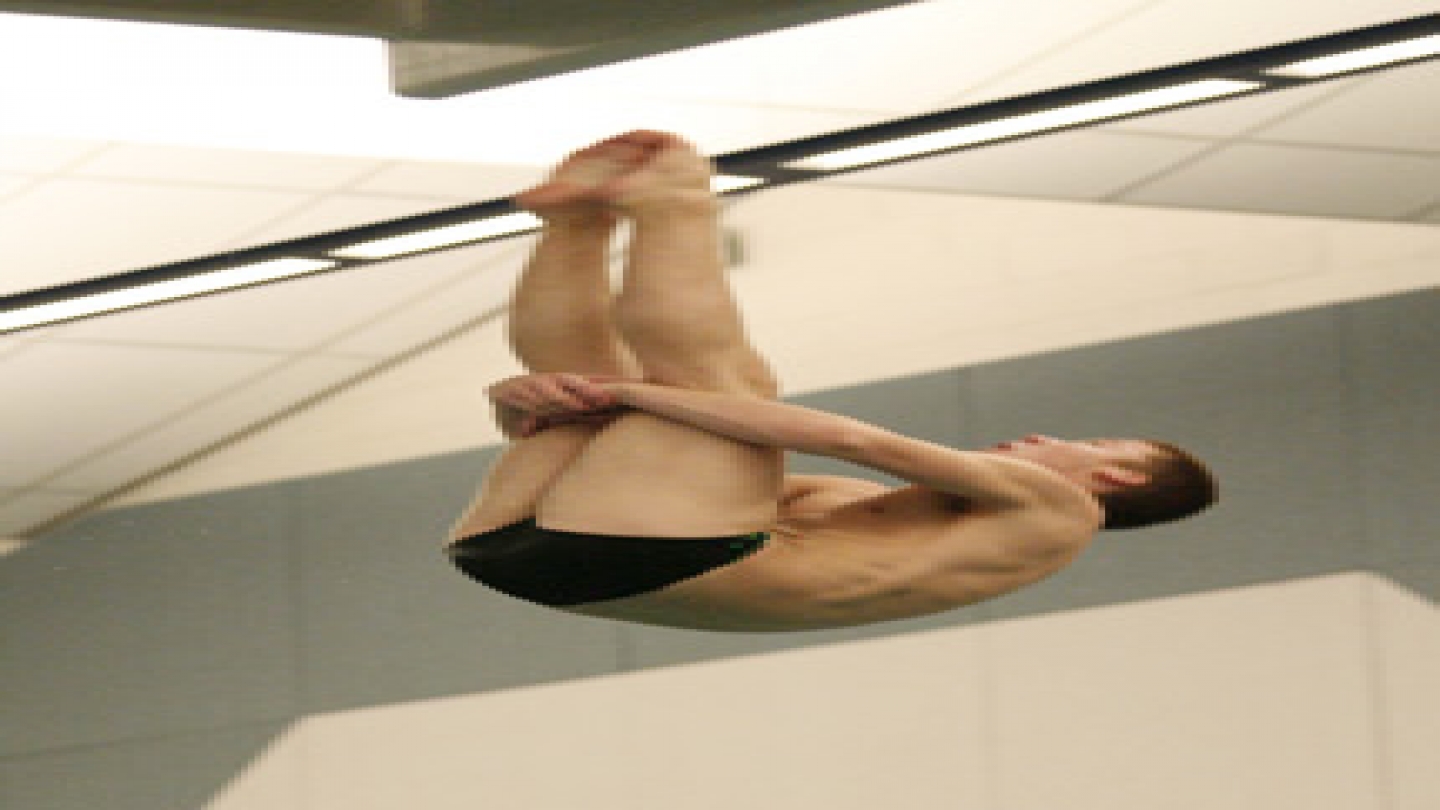 OKLAHOMA -- For the second straight day at the NCAA Division I Zone E Diving Regionals at Oklahoma Community College freshmen Brandon Watson and Tawni Jones each qualified in another event for the 2007 NCAA Championships.

"All of the divers did well today," said BYU dive coach Keith Russell. "Brandon and Tawni are both in for the 1- and 3-meter dives, and I feel really good about that."

Watson, the 2006-07 Mountain West Conference Male Diver of the Year, took second on the 3-meter board scoring 733.05. He was the only Cougar to place in the event and has now qualified for both the 1- and 3-meter dives.

Jones placed eighth in the 1-meter dive, scoring 504.50, and has now qualified for both the 1- and 3-meter dives. Angela Nelson also placed in the same event scoring a 491.85 but did not place high enough to qualify for the NCAA Championships.

The Cougars have one more day of competition at the diving regionals competing in the platform dive. BYU divers that have yet to qualify for the NCAAC have one more chance on Saturday. The platform event will begin at 10 a.m. CST. 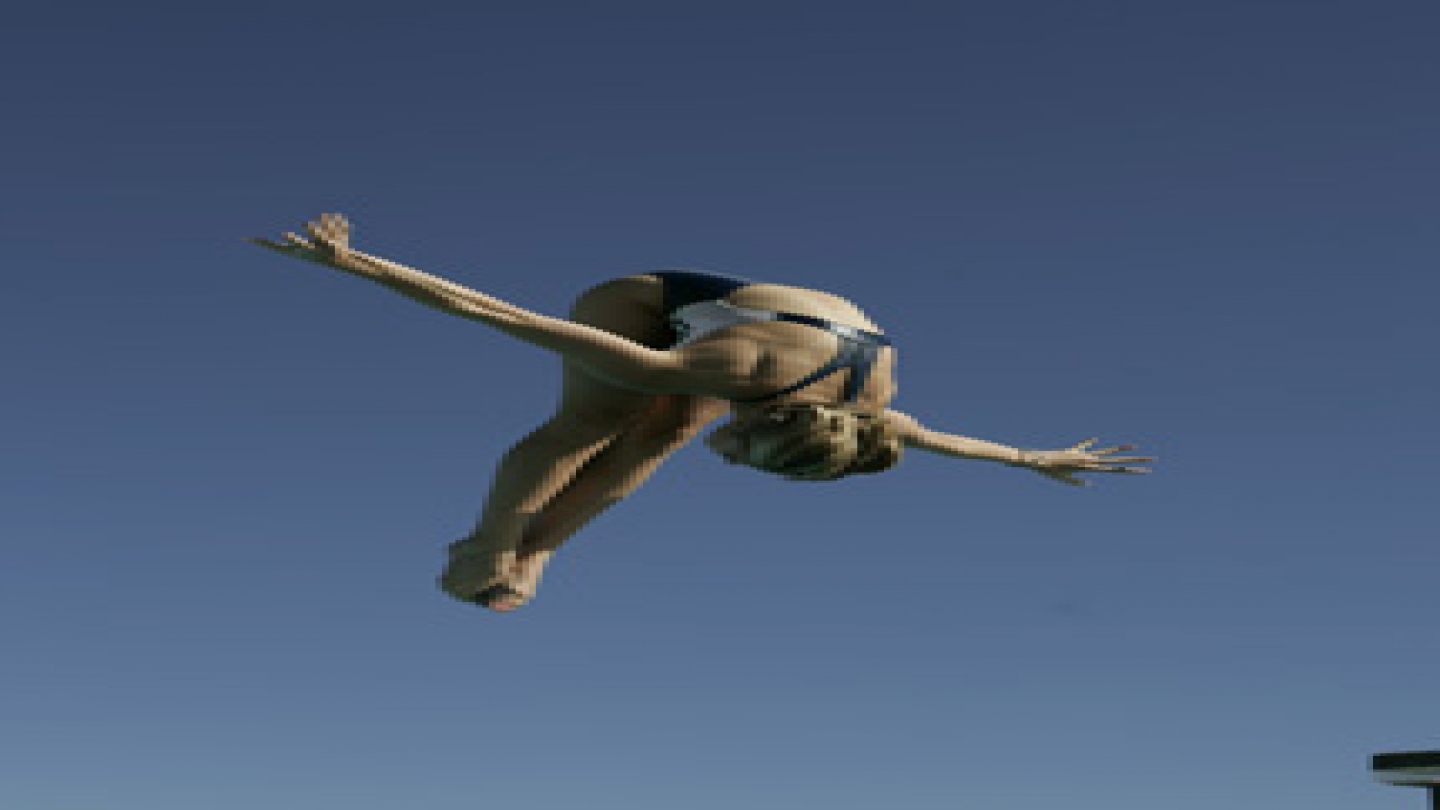 PROVO -- The BYU dive team will head to Oklahoma City on Thursday to compete in the Zone E NCAA Regionals. The meet is individual based with 11 men's programs and 18 women's programs competing for spots at the NCAA Championships.

"We have a good shot at sending three divers to nationals," BYU head dive coach Keith Russell, the 2006-07 Mountain West Dive Coach of the Year. "If Brandon (Watson) does what he's been doing he should get in. Tawni (Jones) and Angela (Nelson) are really close and just need to dive better than their competition to get in."

Freshman Brandon Watson is coming off his best performances of the year winning the 1- (344.80) and 3-meter (393.65) MWC titles and placing second in the platform (332.35). Watson earned MWC Diver of the Year honors and helped lead BYU to a second-place finish at the MWC Championships.

The Zone E Regional will be a three-day competition starting with the 1-meter dive on Thursday followed by the 3-meter on Friday and the platform on Saturday. The dive meet will begin at 10:30 a.m. CST each of those days at the Oklahoma City Community College pool.