Two divers qualify for 2021 NCAA Championship after performance at regionals 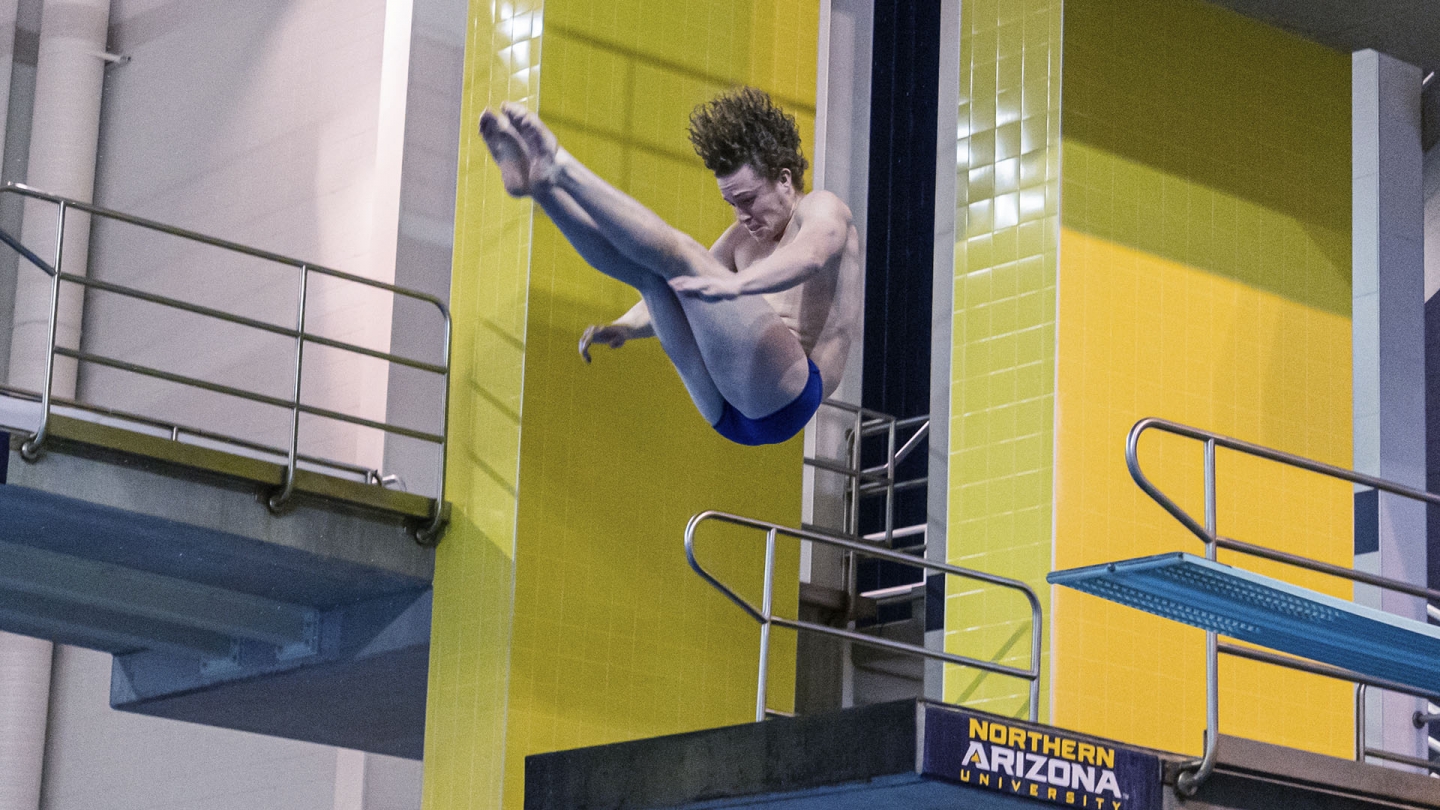 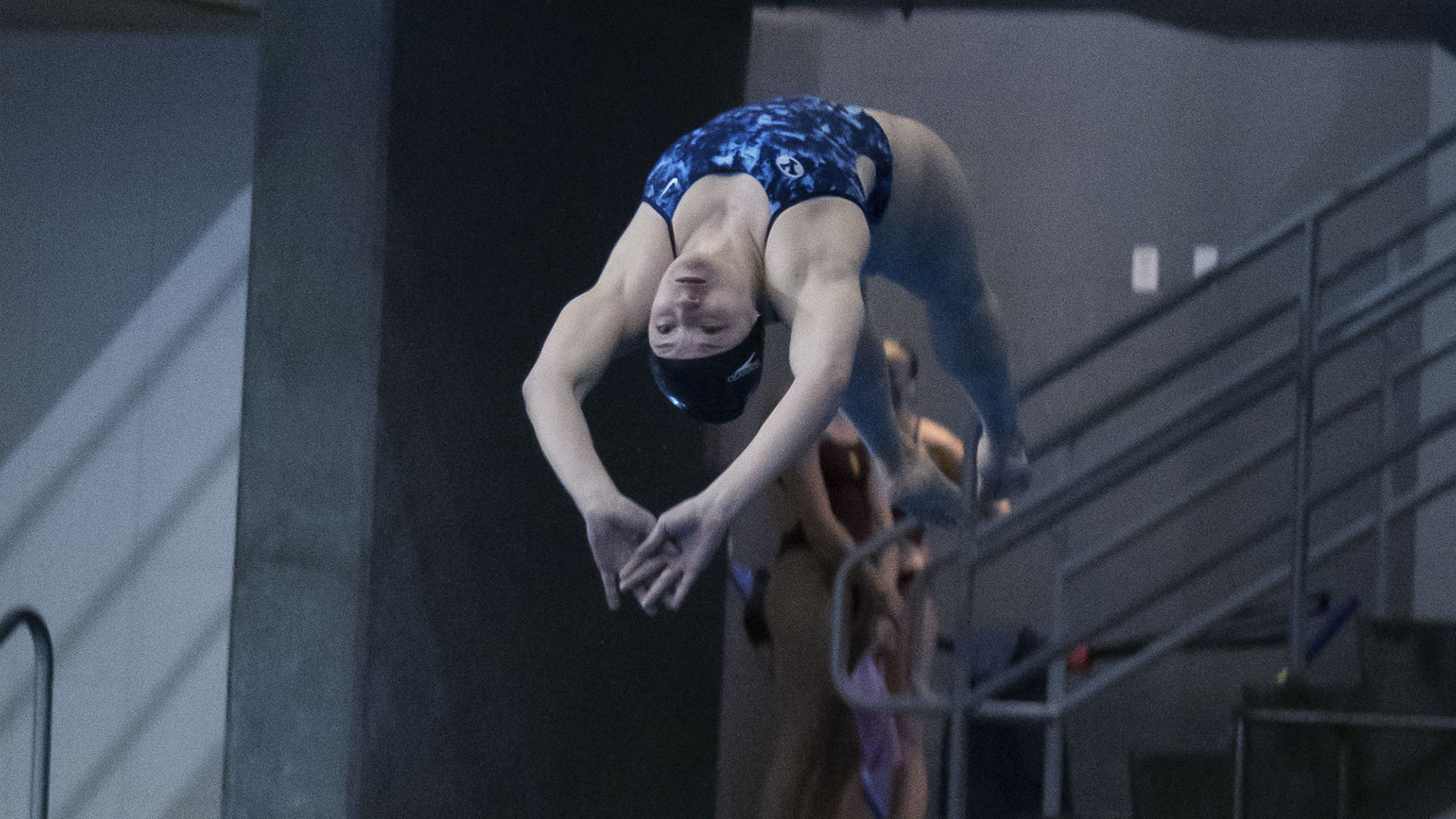 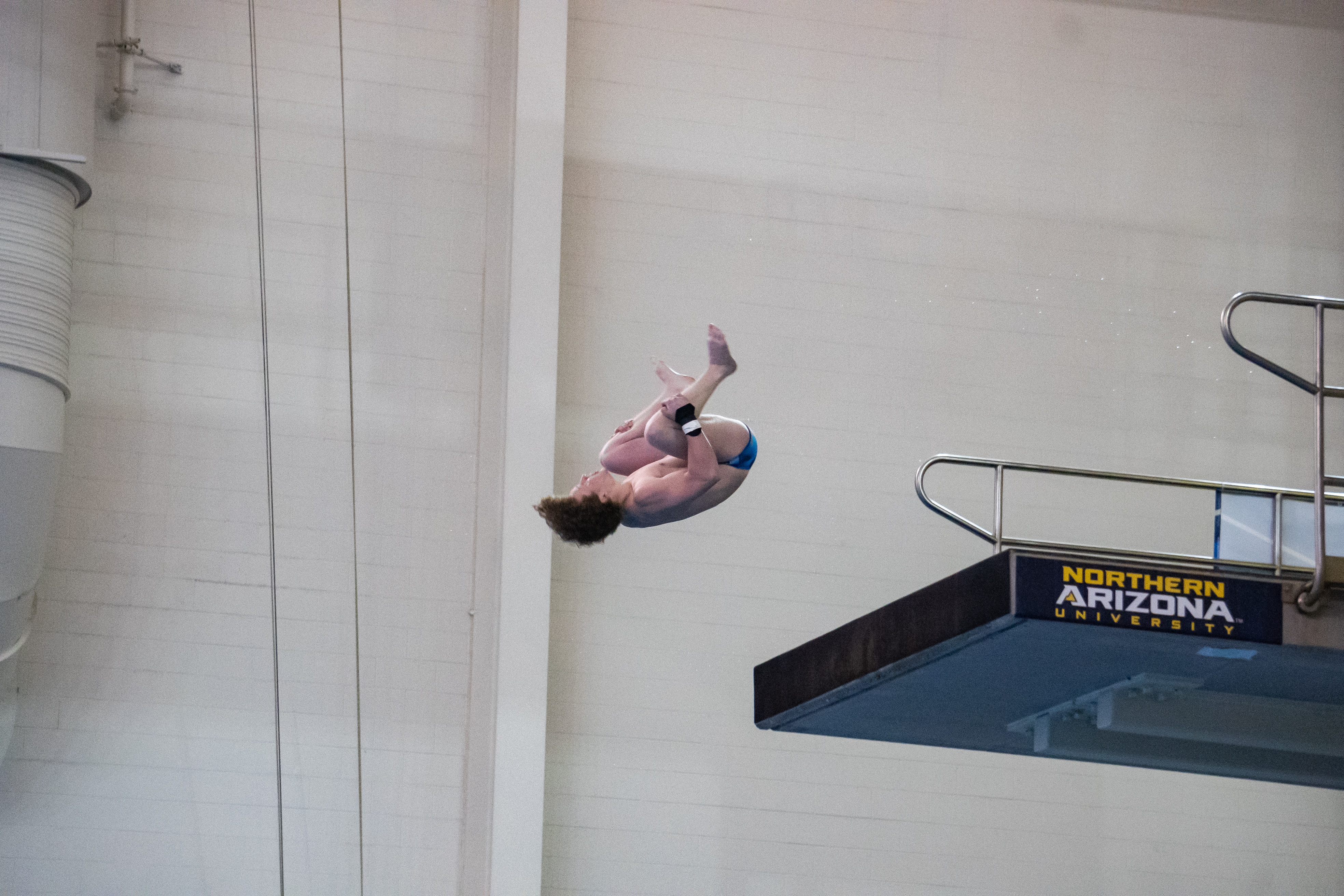 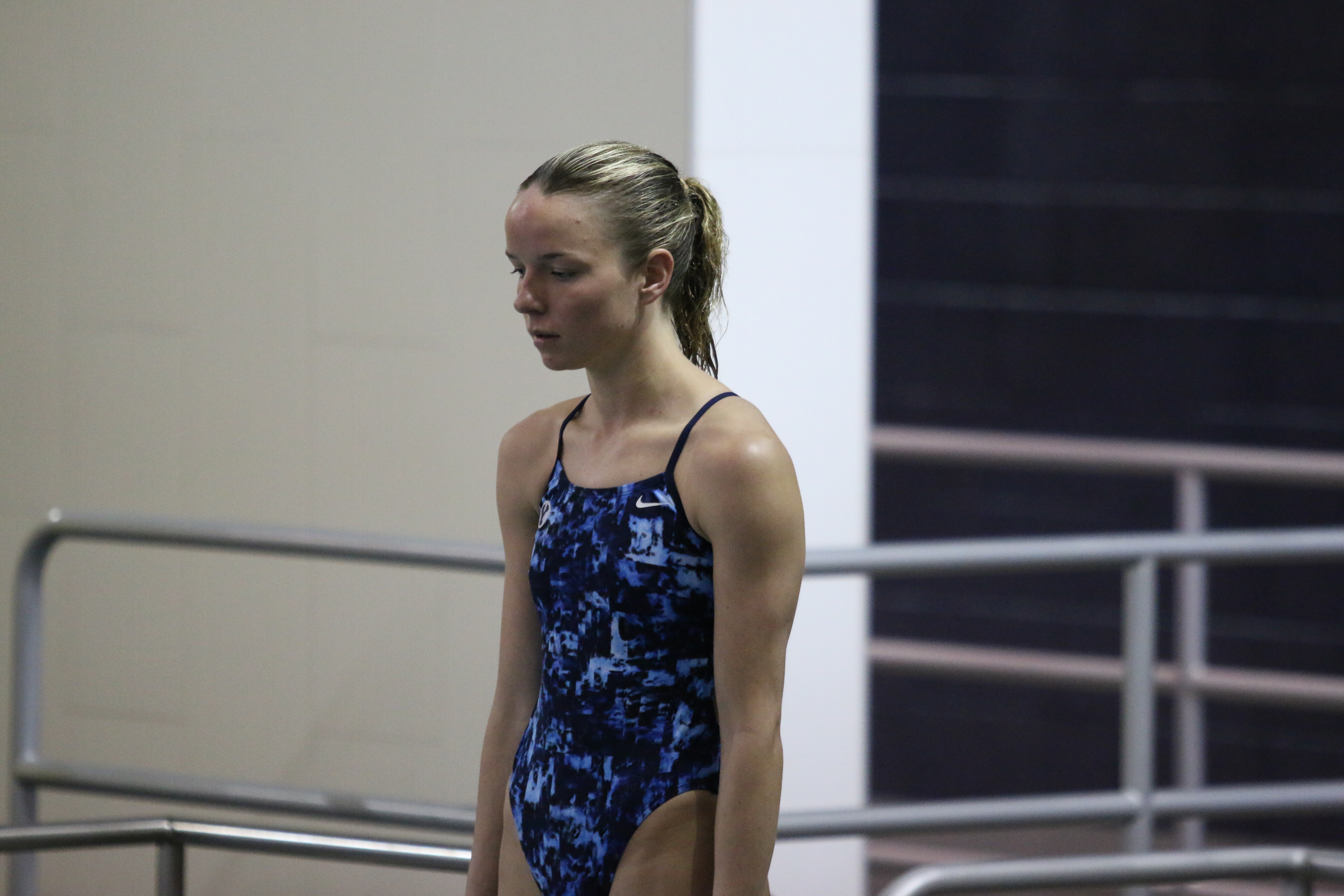 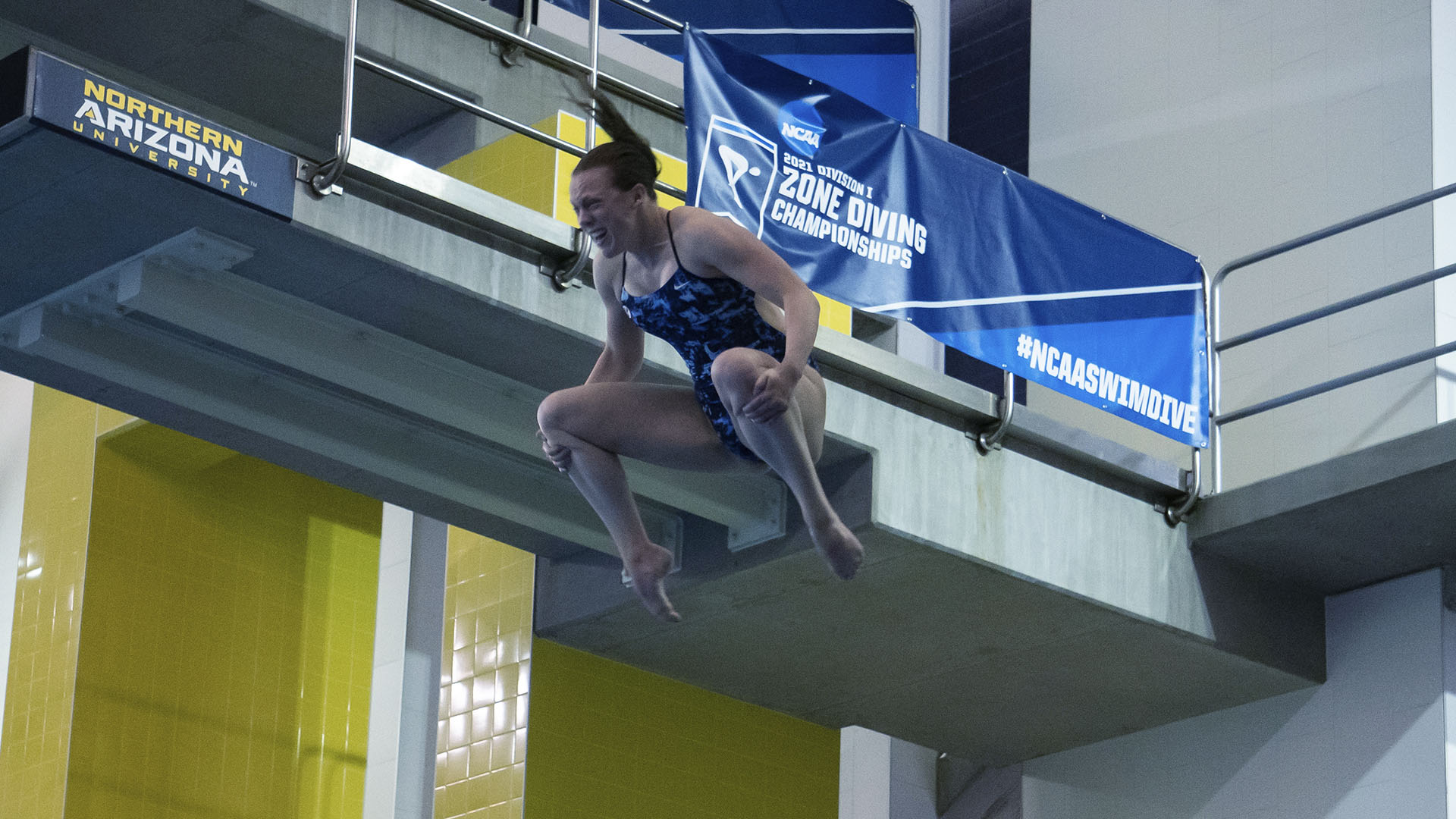 Divers Adia London, Kennedy Cribbs, Morgan Paul and Mickey Strauss traveled to Flagstaff, Arizona to compete for a spot in nationals at the Zone E Diving Championships. On the first day of the meet, Kennedy Cribs secured her spot in nationals in the women's 1-meter finals with a score of 525.55 coming in 11th.

Kennedy Cribbs will compete at the NCAA tournament from March 17-20 while Mickey Strauss will compete from March 24-27. This year, the 2020-21 Division 1 NCAA Swimming and Diving Championship will be hosted in Greensboro, North Carolina.