Day one of AFA Diving Invitational 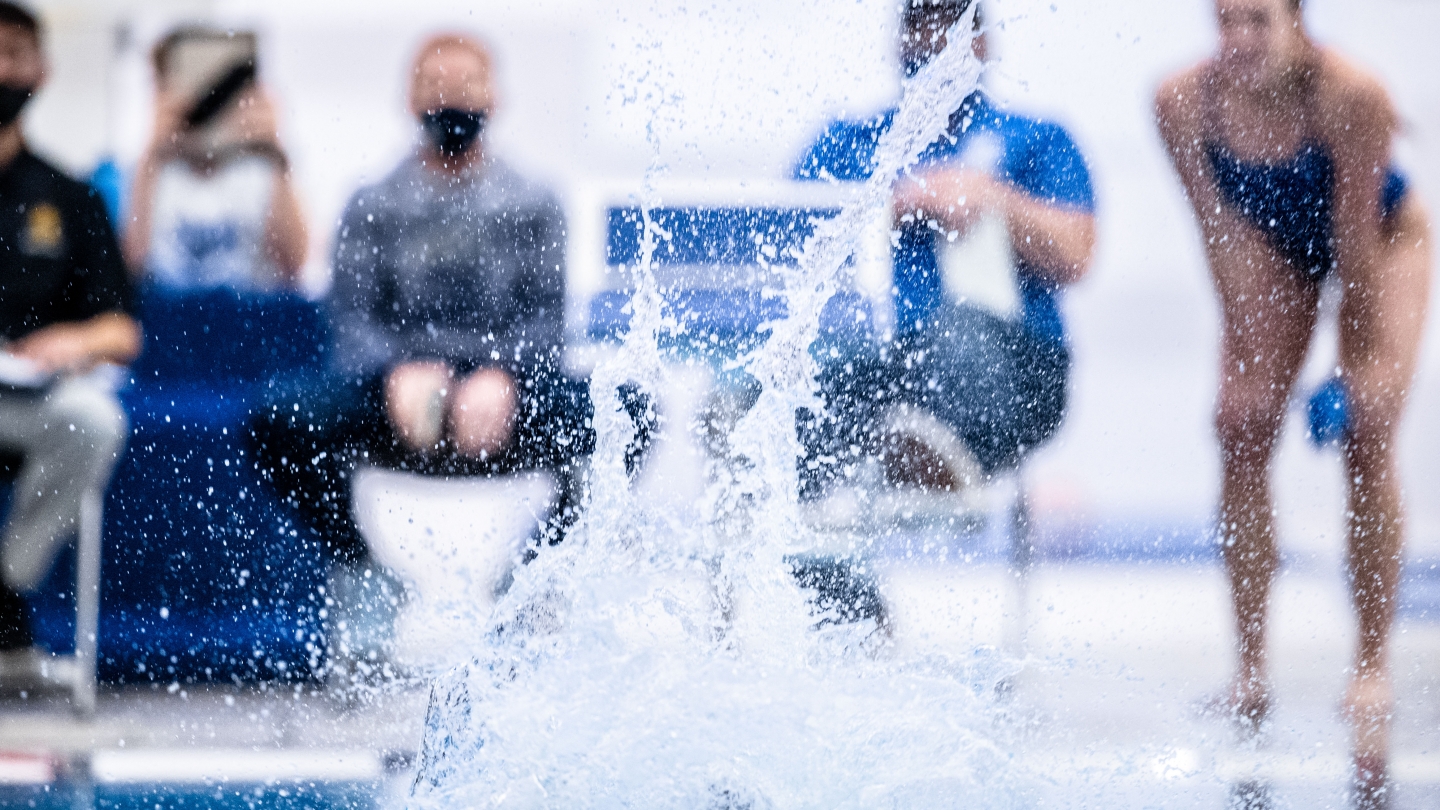 COLORADO SPRINGS - During the first day of the AFA Diving Invitational, three BYU divers made it to the final rounds.

Adia London placed fifth in the Women 3-meter Championship while Morgan Paul placed sixth out of 30 divers. In addition, Kaylie Jackson took second in the 3-meter consolation finals with a score of 243.95.

From the men's team, Mickey Strauss reached second place with a total score of 338.90 in the 1-meter championship. Whereas Cody Dressen placed third in the 1-meter consolation finals with a score of 260.75.