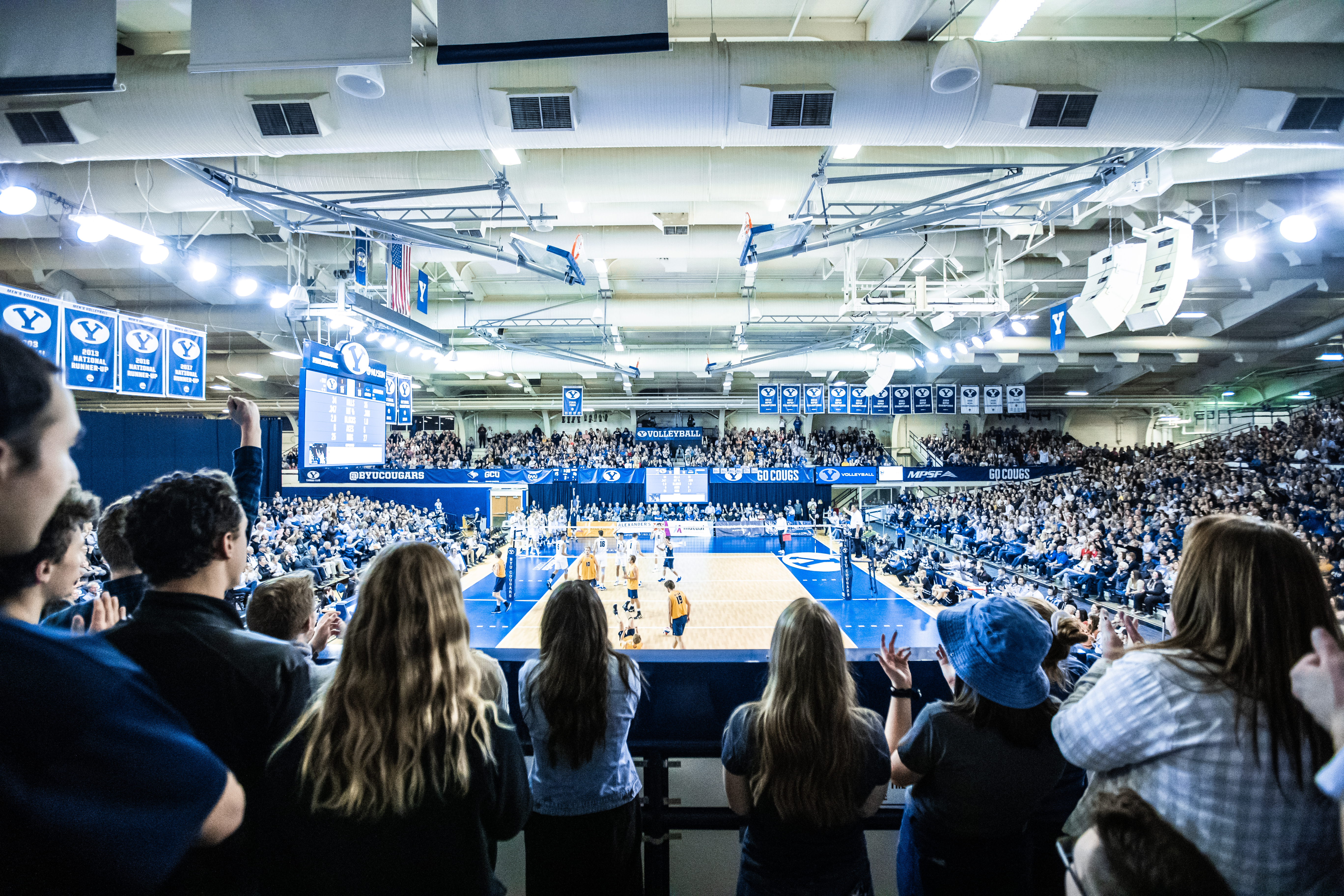 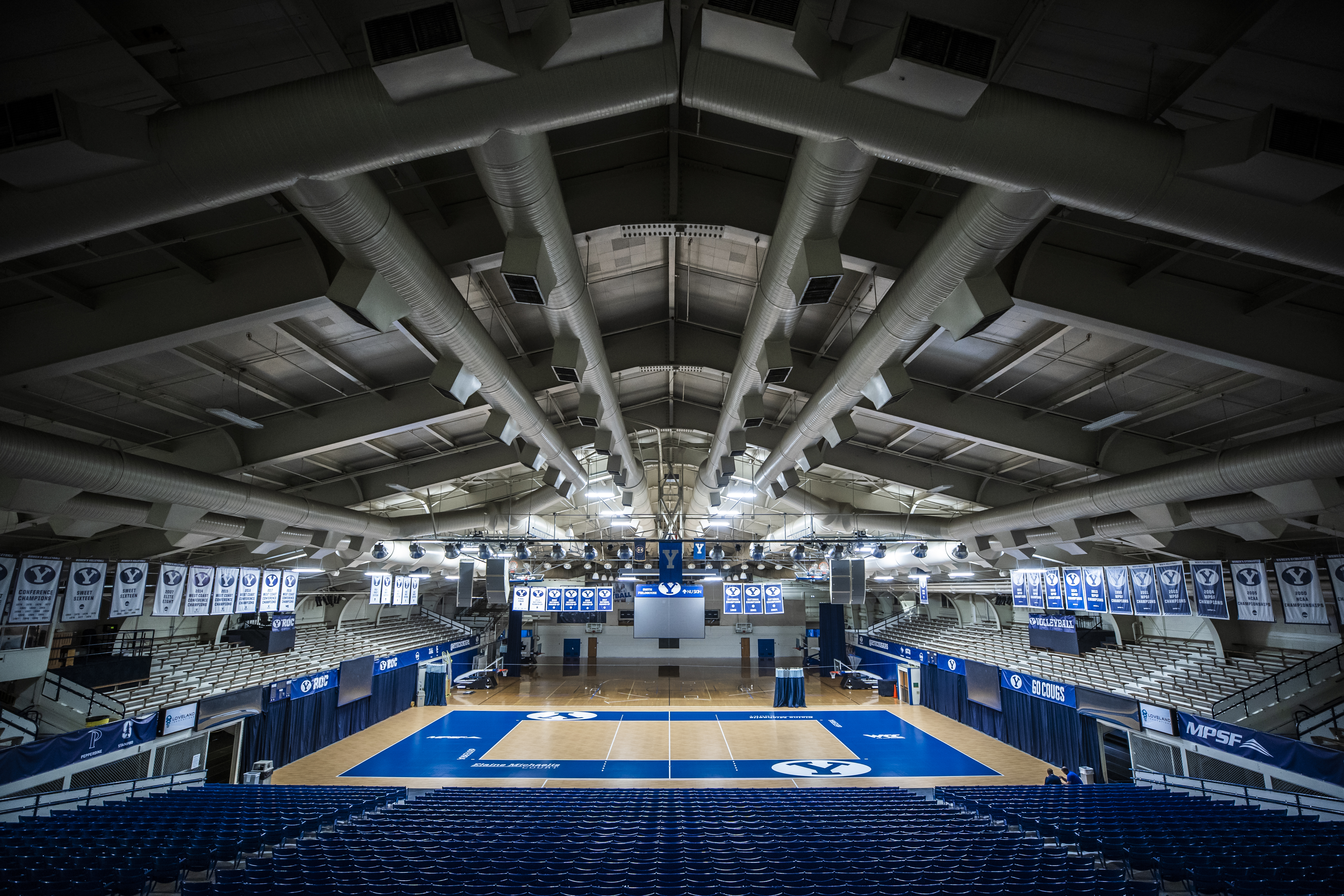 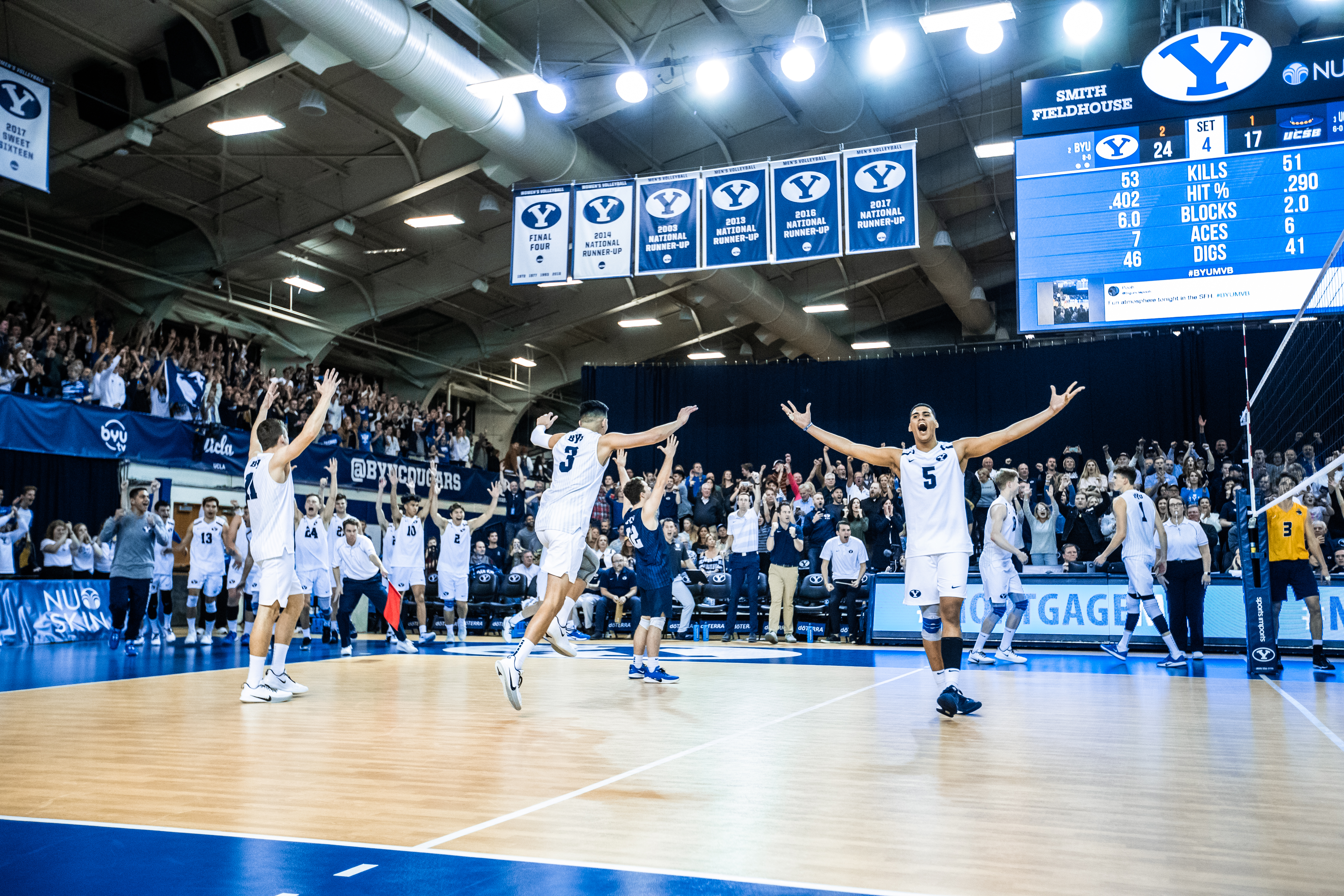 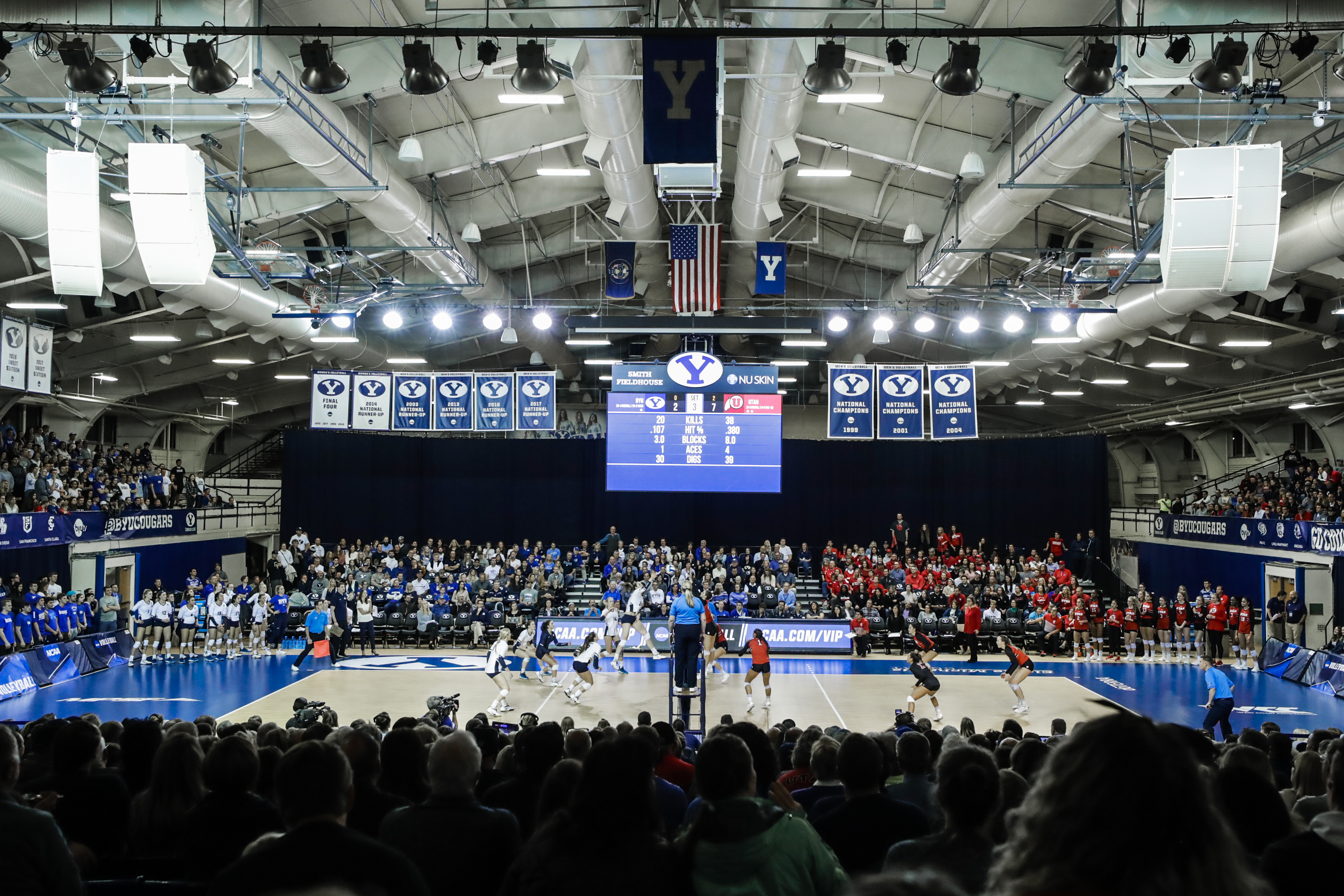 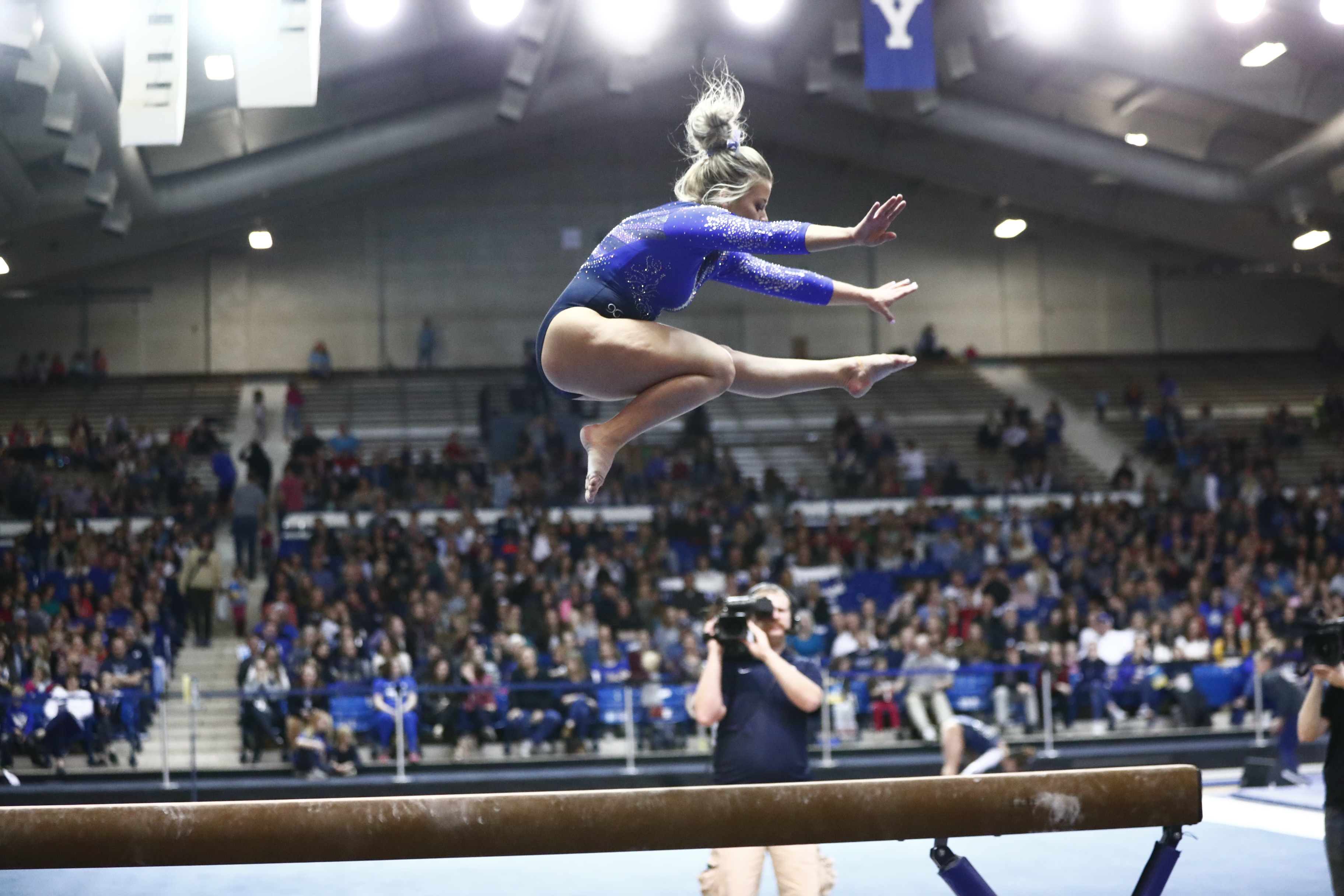 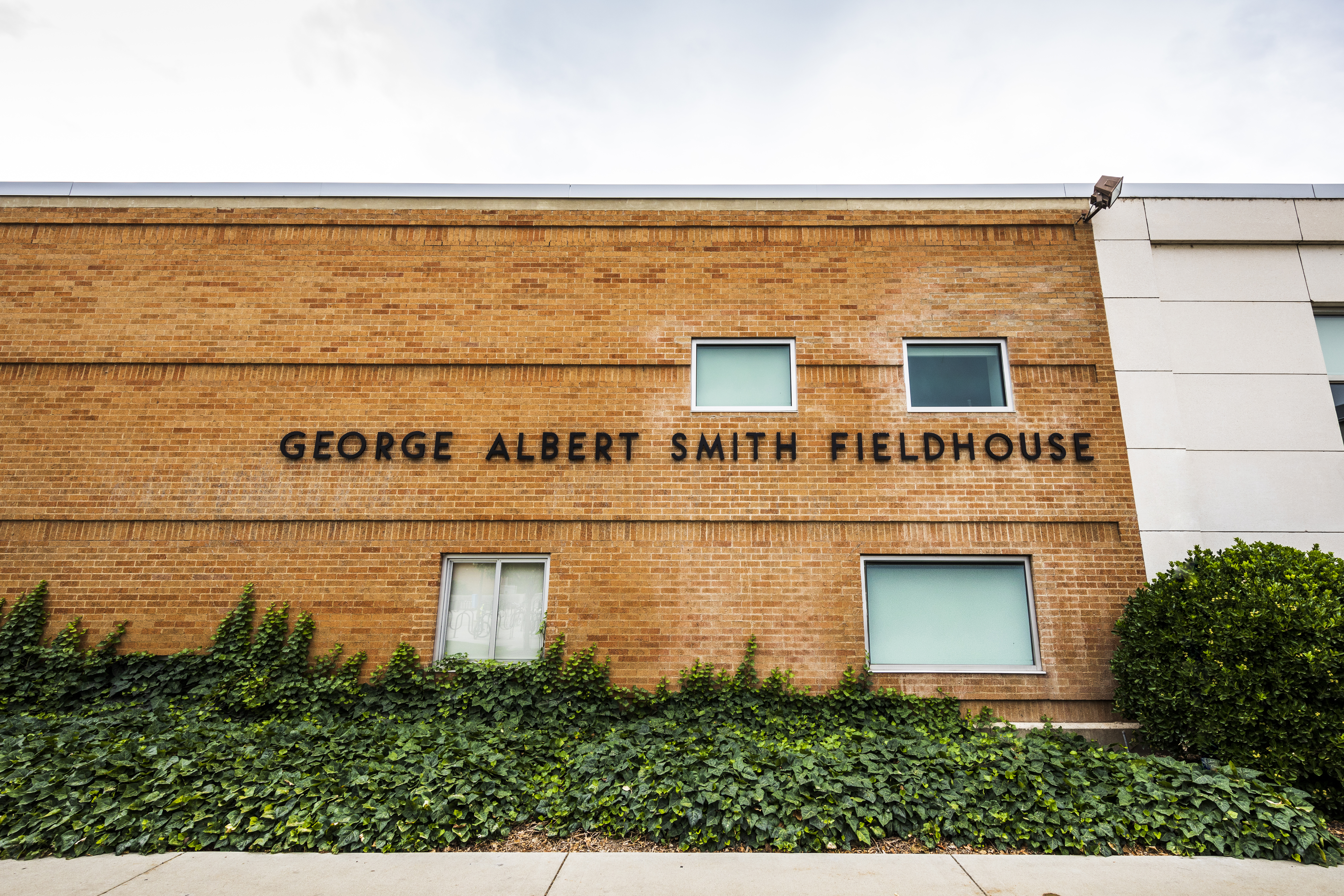 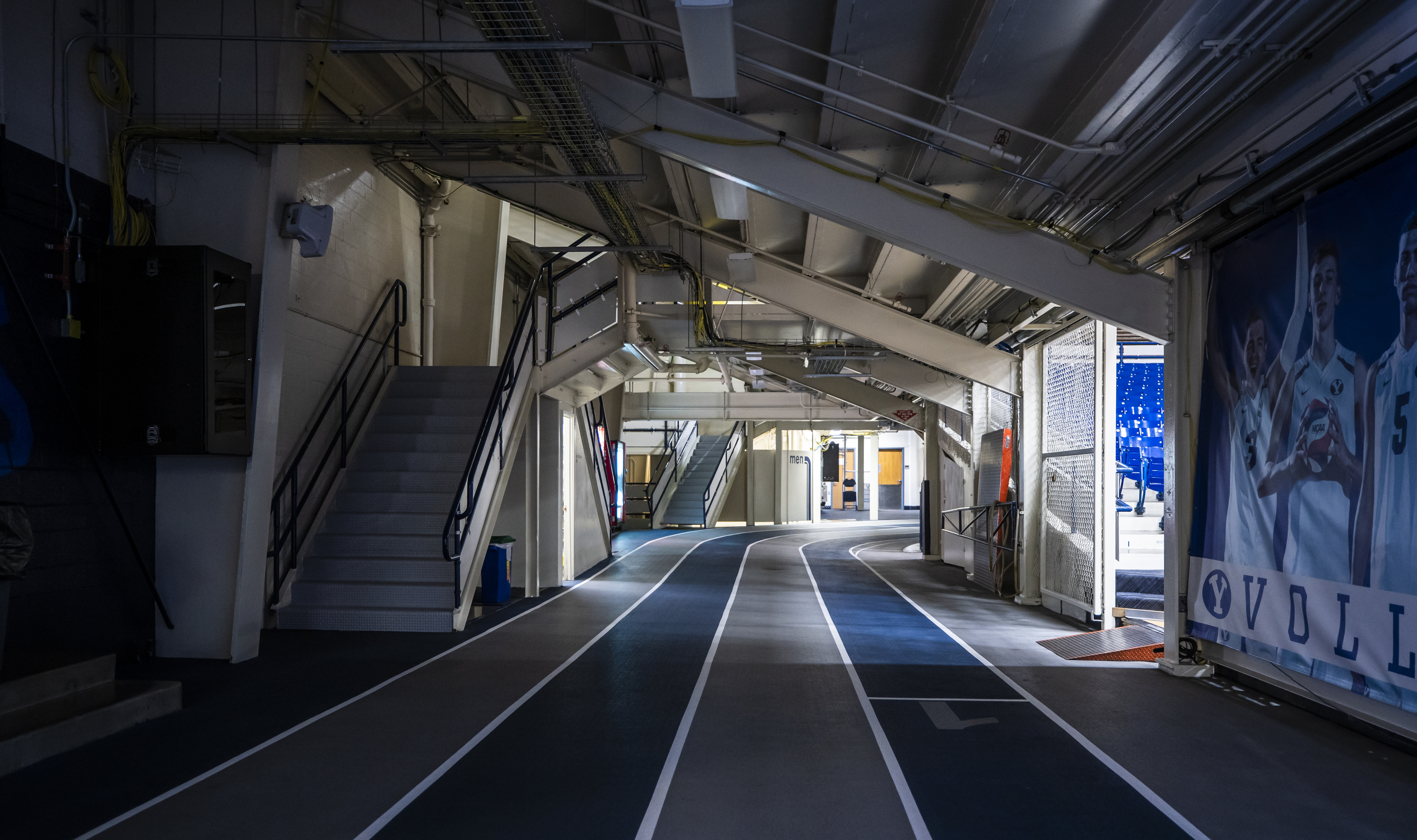 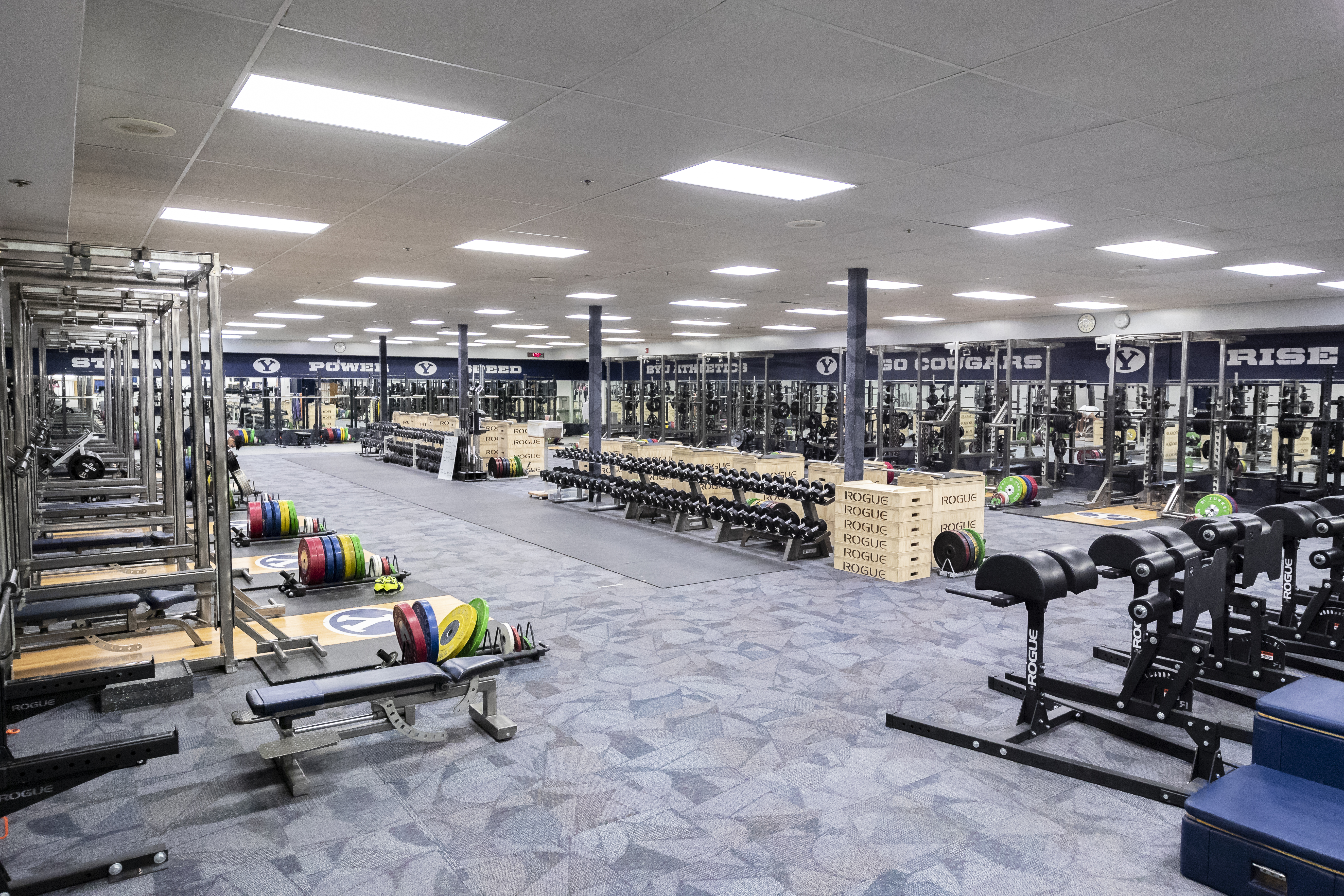 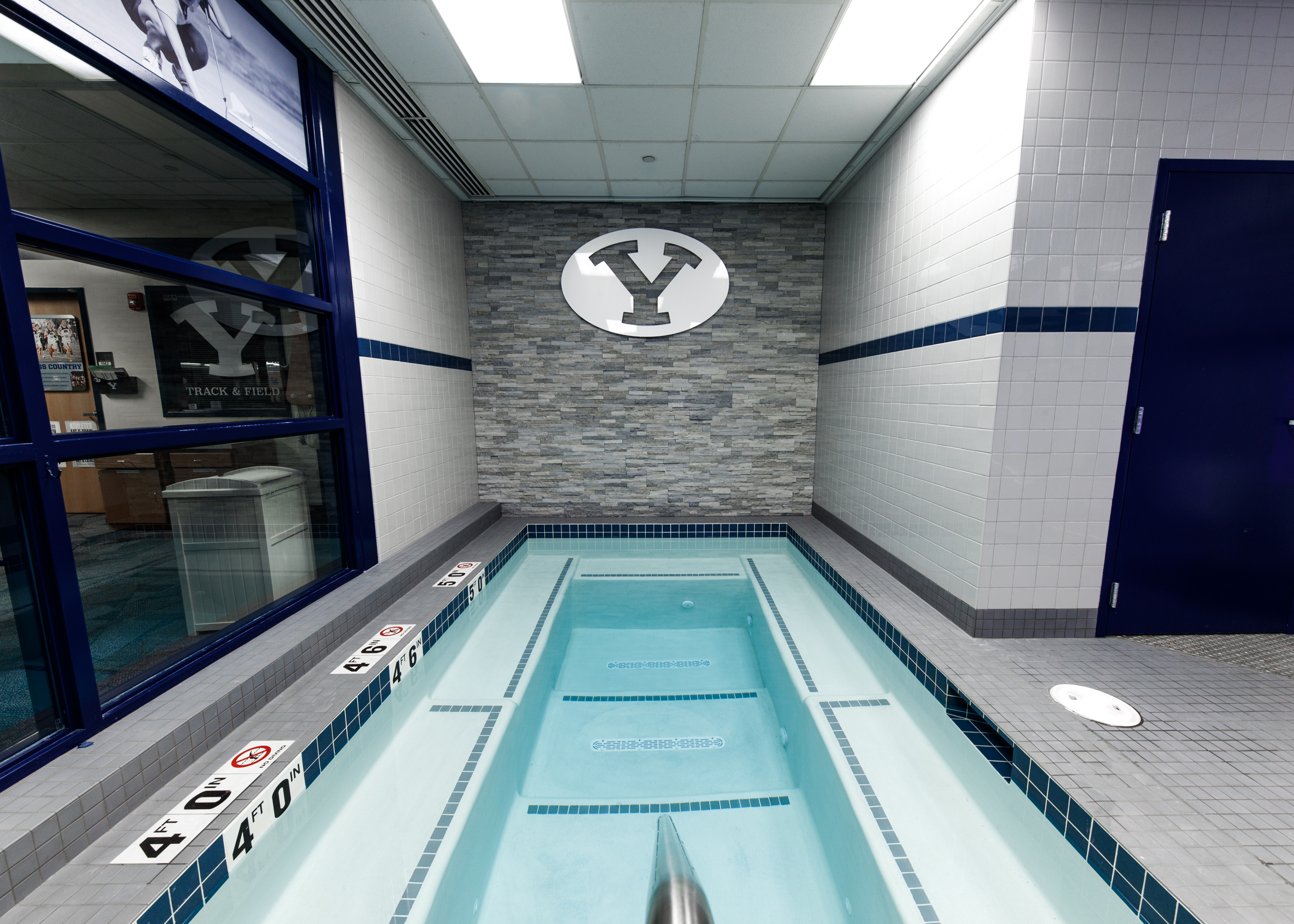 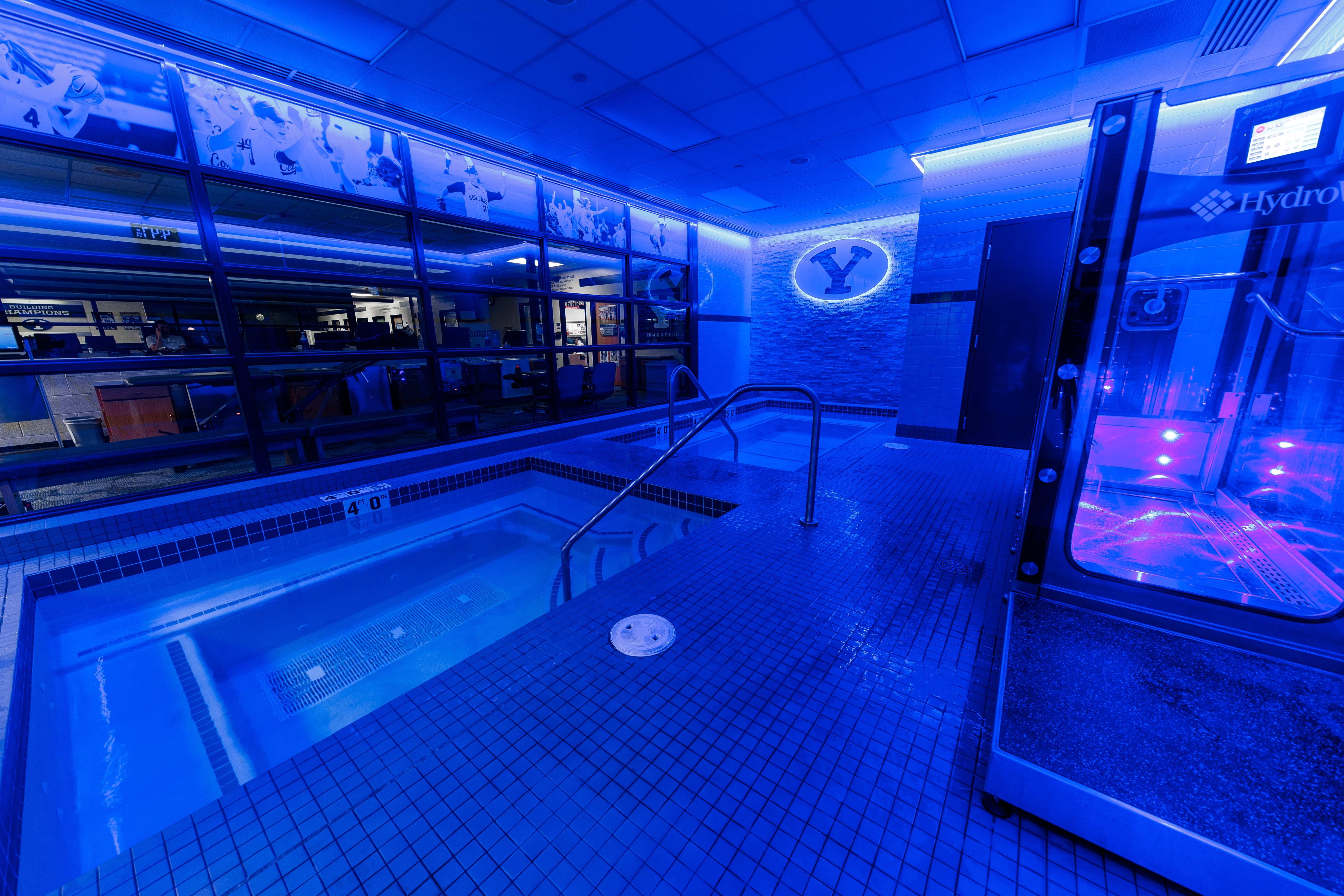 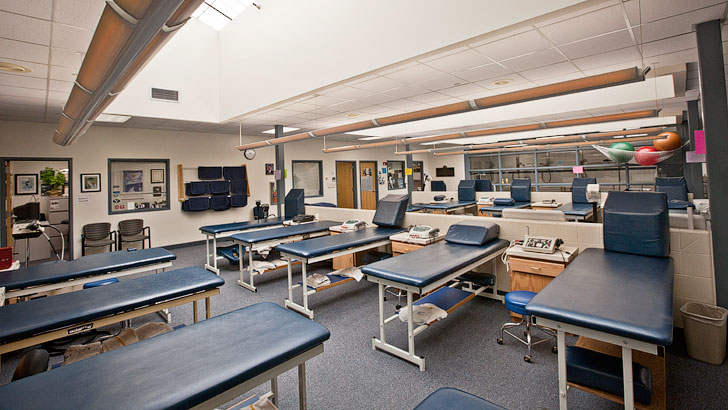 The George Albert Smith Fieldhouse is home to the BYU men's and women's volleyball teams, two of the nation's winningest NCAA volleyball programs, and the BYU women's gymnastics team. The court was officially named Elaine Michaelis Court on Sept. 2, 2005 in honor of legendary BYU women's volleyball coach Elaine Michaelis. The facility has annually hosted the country's top teams and has also been the sight of many NCAA Tournament matches since the inception of the women's competition in 1981.

Known for its loud, up-close and supportive crowds, the Smith Fieldhouse has a capacity of 5,000 spectators and provides unobstructed sight lines from every seat. Since the early 1990s, attendance at Cougar matches has ranked among the top in the nation. Located on the west side of the BYU campus, the Smith Fieldhouse is a well-maintained facility that also houses three basketball courts, an artificial turf west annex and a one-fifth mile rubberized indoor track.

For gymnastics, the Fieldhouse contains a training area in the southeast corner of the building. The room contains over 9,000 square feet of mats, pits, beams, bars and vaults.

In addition to being the home of the BYU men's and women's volleyball teams and the gymnastics team, the Smith Fieldhouse hosts the vast majority of BYU's Olympic sports coaches, including the BYU volleyball coaching staffs. It also includes an athletic training facility, locker rooms for BYU's intercollegiate athletes and a state-of-the-art strength and conditioning center.