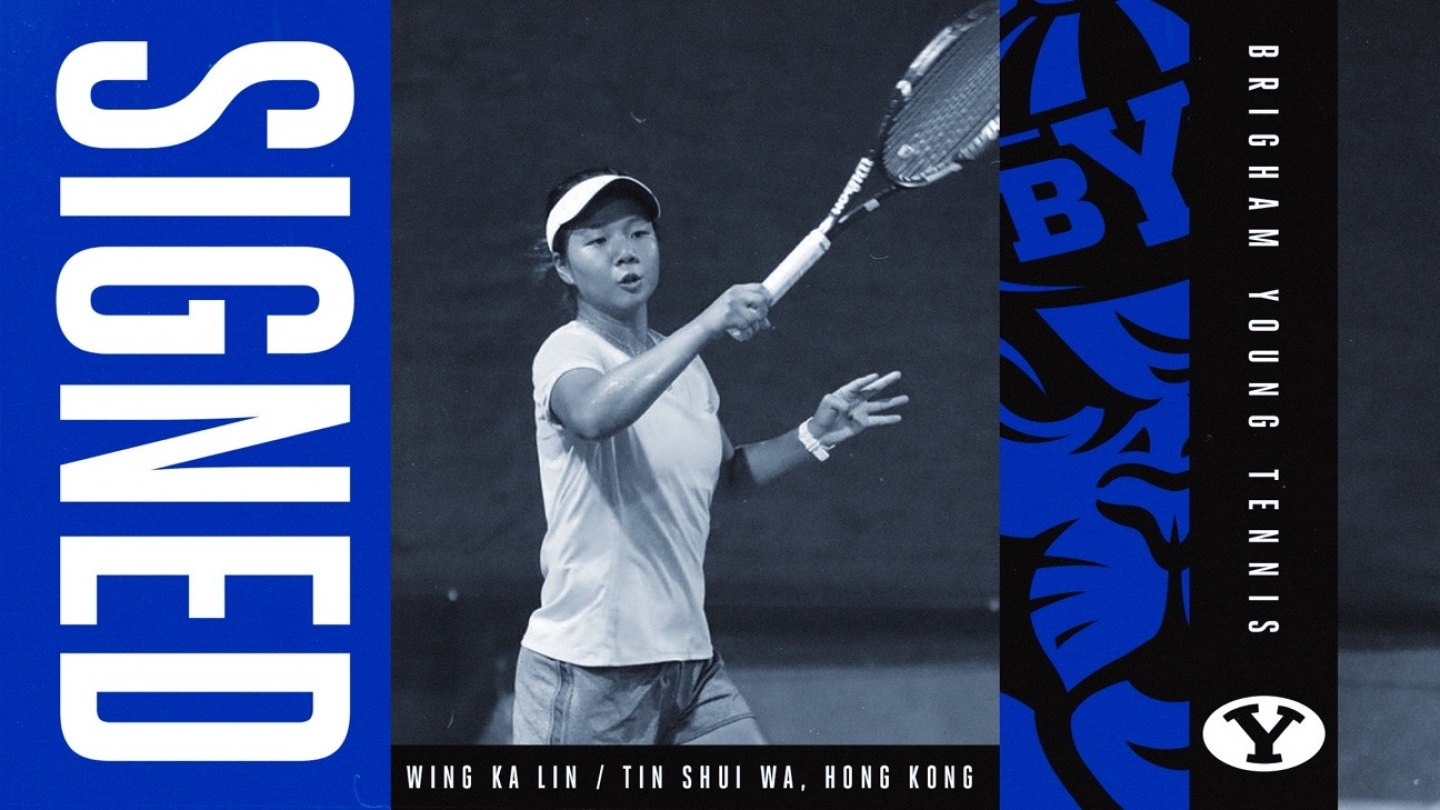 “We are thrilled to have Kara joining our team next fall,” Parkinson Hasler said. “Her complete, all-around game will add nicely to our current singles and doubles lineup. Most importantly, Kara’s work ethic, discipline, and humorous personality will be a delight to have around. The blended cultures within our team make coaching it such a unique and special experience.”

Kara signed her national letter of intent on December 16. She is from Tin Shui Wa, Hong Kong, and attended both the Jockey Club School and Laurel Springs School. Kara was ranked No. 3 of Girls U18 in Hong Kong and has won six doubles ITF Championships and one ITF Singles championship title. She has also been a finalist in three separate ITF tournaments.