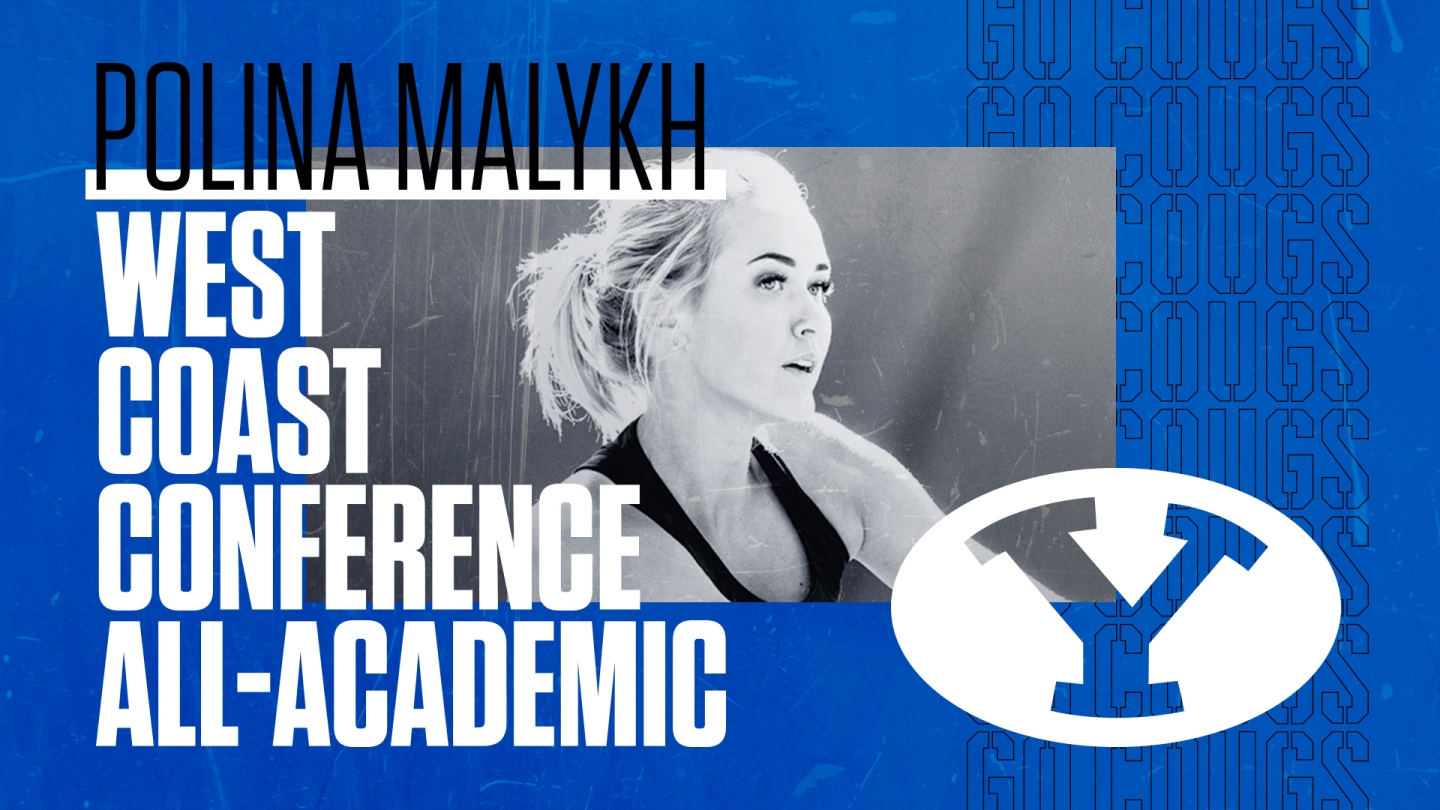 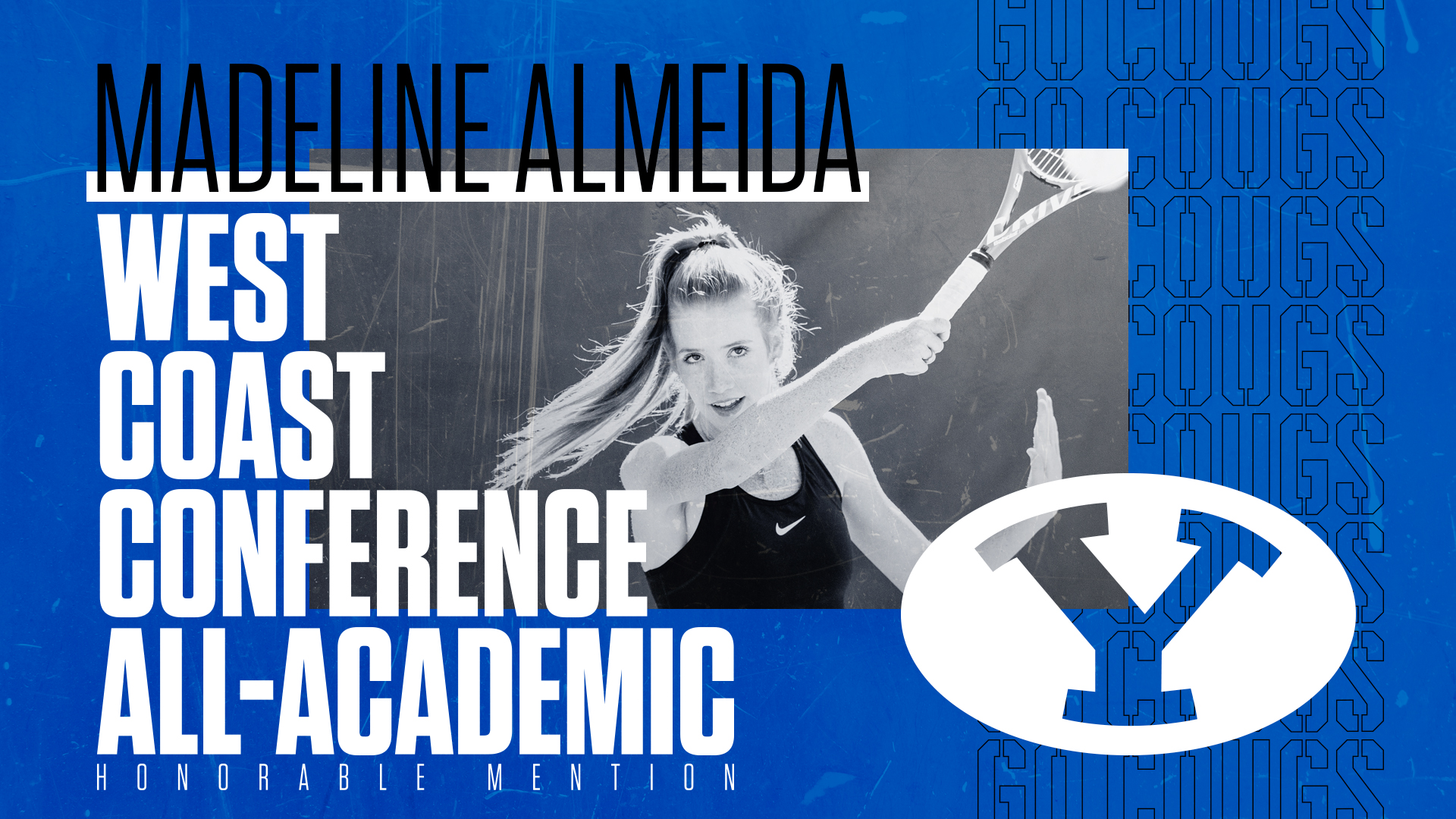 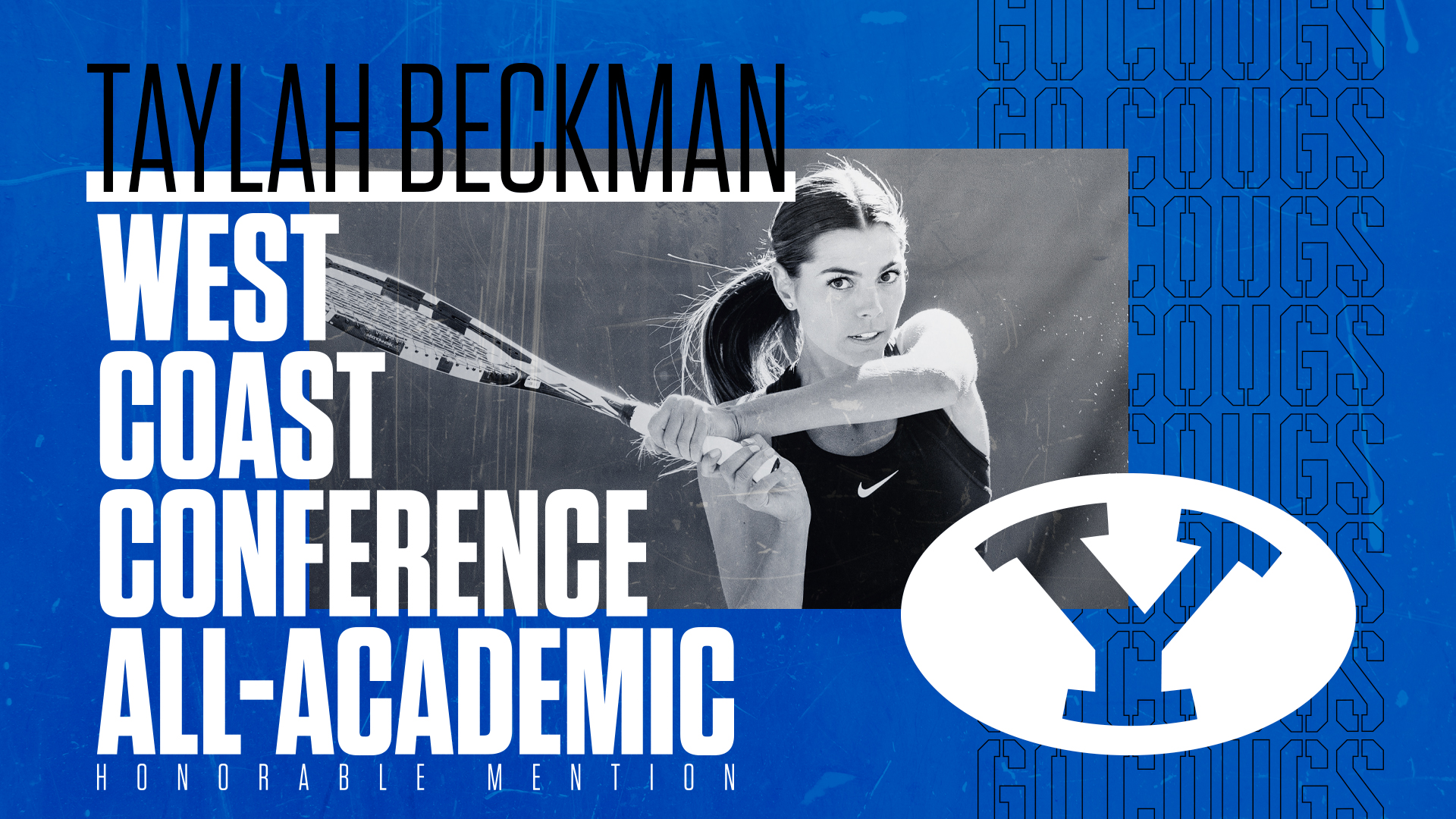 Malykh, a junior from Moscow, Russia, has a current 3.8 GPA as a communications, public relations major. Malykh finished the season with a 15-4 dual match record, notching a 14-match winning streak throughout most of the season. She also achieved an 11-5 doubles record. This is her second time receiving All-Academic honors.

Almeida, a communications premajor, is a sophomore from El Dorado Hills, California. She held an 11-5 doubles record throughout the season while maintaining an 11-7 singles standing.

Beckman, a communications, news media student, is a senior from Grafton, Australia. She finished her final season on the team this year with a 12-7 dual match doubles record.

At the conclusion of each athletic season, the WCC selects an all-academic squad for each WCC-sponsored sport. To be considered, a student-athlete must maintain a 3.20 cumulative GPA while also being a significant contributor to his or her team.